What Does It Mean to Be a Thought Leader?

By:
Tom Chambers
on
Leadership 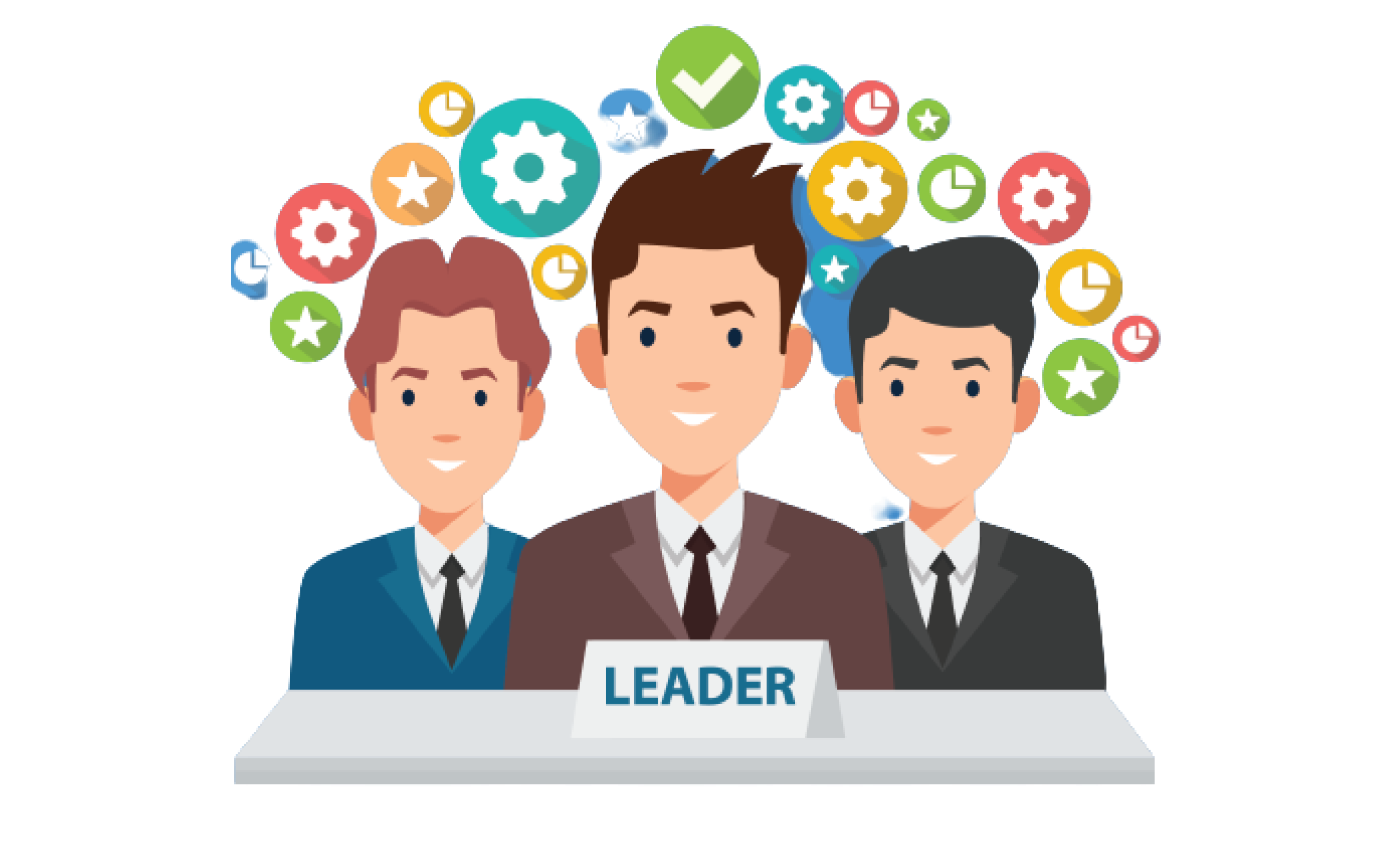 What Does It Mean to Be a Thought Leader?

A thought leader is someone who can influence other people by providing insight that is valuable and clear. Thought leaders are great as business owners and innovation trendsetters who can motivate someone based on their expertise.

Thought leaders are exceptionally good at changing a person’s perspective because they generally have unique guidance and advice that many people can benefit from.Read on to understand what exactly it means to be a thought leader.

All thought leaders became that way because they weren’t happy to follow other people and wanted to do things differently. To be a thought leader, you need to have original thoughts that are unconventional. You need to find creative solutions to problems people didn’t know they had, and you have to make them realize it. Think of Steve Jobs. He is considered a thought leader for his time because he produced something completely different from Microsoft for a select few people who valued his principles above others.

The best leaders are the ones who have worked hard to get there. They had a clear vision in mind for their future and they went for it no matter the odds. Thought leaders are consistent with their goals and they have a set mission to achieve. The best thought leaders are also those that have become experts in their field of interest. You cannot be a great leader in every sector of the industry. You make your fame and fortune by being the best of the best and everyone knows it.

It’s Not a Natural Talent

It can be a natural talent, but most thought leaders got to where they are because someone supported them. Great CEOs became exceptional because of the people they work with, and the business they run, but it’s something that can be taught. It may take a special kind of personality and confidence to be the face of a company but positioning your CEO as a thought leader is as easy as making sure they have something valuable to say that people will listen to.

Not only do thought leaders seek attention to gain value in their perspectives, they actively command the attention just by being thought leaders. They are people able to break down ideas and problems into ways that other people can easily understand. They formulate exciting innovation with almost no effort, but they have learned the necessary skills to do so. A thought leader is often in the public limelight and every word they say has a significant meaning.

Thought leaders are phenomenal at listening as well, as they have to show their fans that they support them, or they would lose their following.

It cannot be done in one night; thought leaders work years to have their ideas listened to. Thought leaders are more than happy to be the center of attention, and the profession is not for everyone. To be a thought leader takes time and patience but, most importantly, having something to say that adds value to the bigger picture.