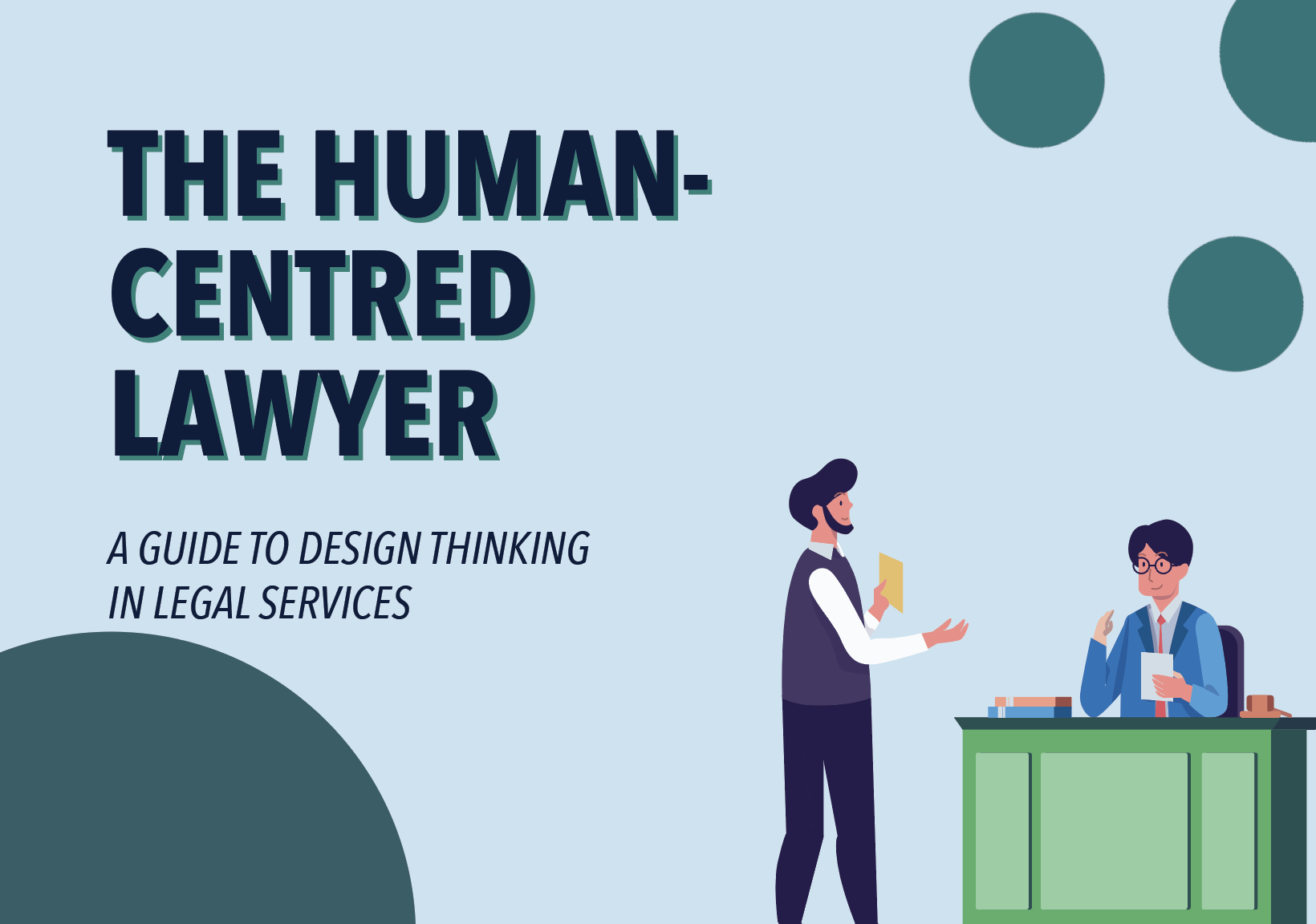 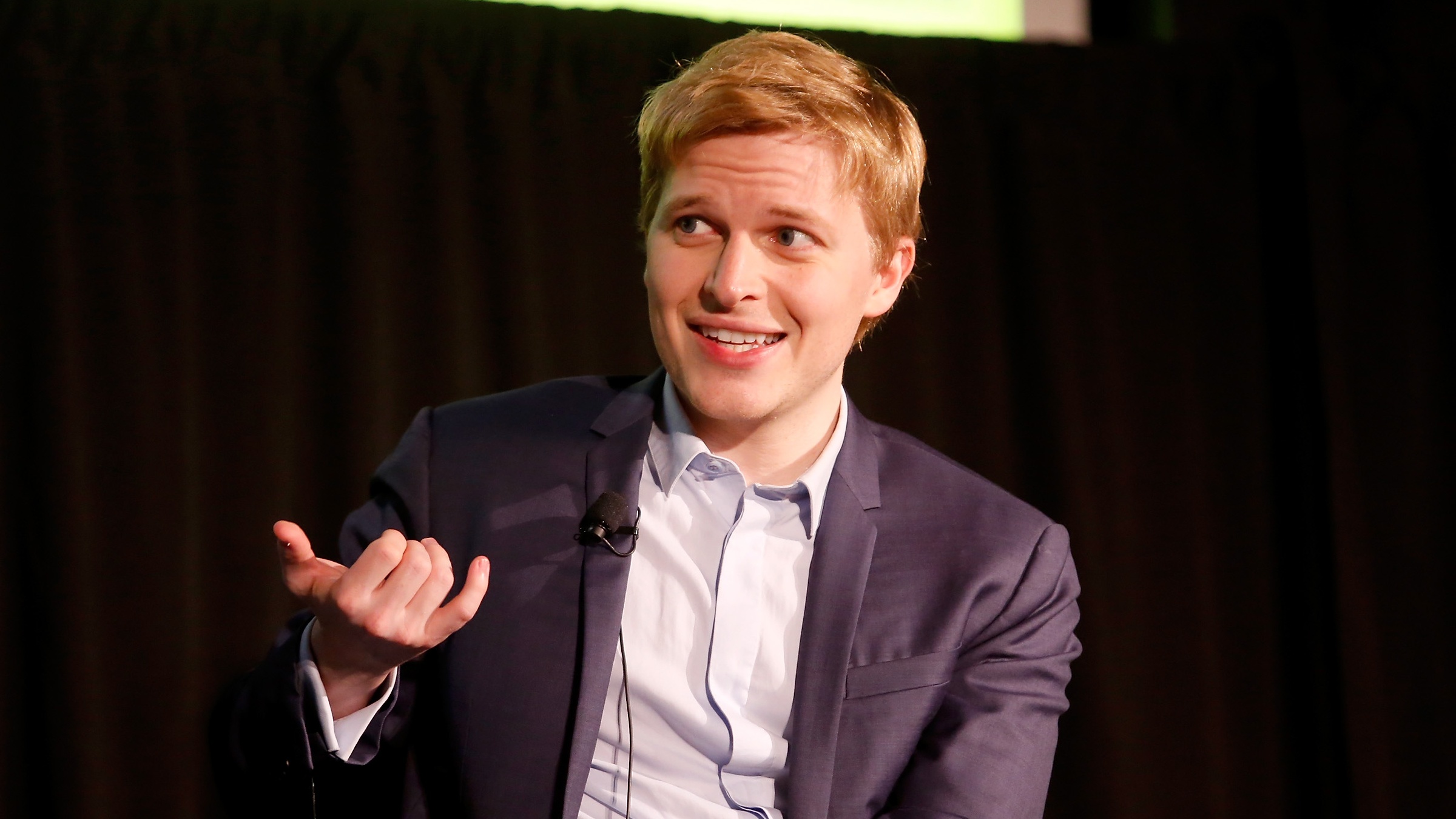 When you think of social media influencers, lawyers are unlikely to be the first folks that come to mind. However, the following practicing lawyers, and lawyers-turned-politicians and entrepreneurs, have built significant influence online.

Prashant Bhushan is a public interest lawyer in India’s Supreme Court, and is best known for being a member of the India Against Corruption movement, and his support of the Jan Lokpal Bill which appointed an independent body to investigate corruption cases.

‍George Conway is an American attorney who was considered by former President Trump for the position of Solicitor General to the United States. He is a regular contributor to the Washington Post.

Gamal Eid is an Egyptian human rights activist and lawyer, currently serving as executive director of the Arabic Network for Human Rights Information (ANHRI), which he founded in 2003.

Ahmednasir Abdullahi is a constitutional lawyer, and Chairman of the Senior Counsel Committee, Law Society of Kenya. He is also publisher of the Nairobi Law Monthly magazine.

Ryan Farrow is the son of Mia Farrow and Woody Allen, and perhaps best known for his investigative reporting of sexual abuse allegations against Harvey Weinstein. He is also a lawyer, and was amongst the youngest students to enter Yale Law School at just 16 years of age.

Tim Kaine is an American lawyer and is a member of the Democratic Party, currently serving as junior US senator from Virginia.

Kiko Pangilinan is a Filipino lawyer and politician who began his career as a student activist in 1985, on the even of the Philippines’ People Power Revolution.

Ahmed Mortada is an Egyptian lawyer who pursued the 2014 Egyptian presidency. He has had a colorful career, and was imprisoned in 2007 for three years, on charges of insulting the head of a judicial body and trying to storm his office.

Sezgin Tanrıkulu is a Turlish human rights lawyer, best known for his defense of Kurdish citizens. He is currently serving as a minister of parliament with Turkey’s Republican People’s Party.

Clay Travis is an American lawyer, best known for his commentary on American politics, his establishing Outkick media, abd being banned from ESPN and CNN.

Want to build your own personal brand online? Check out brandedcontent.io 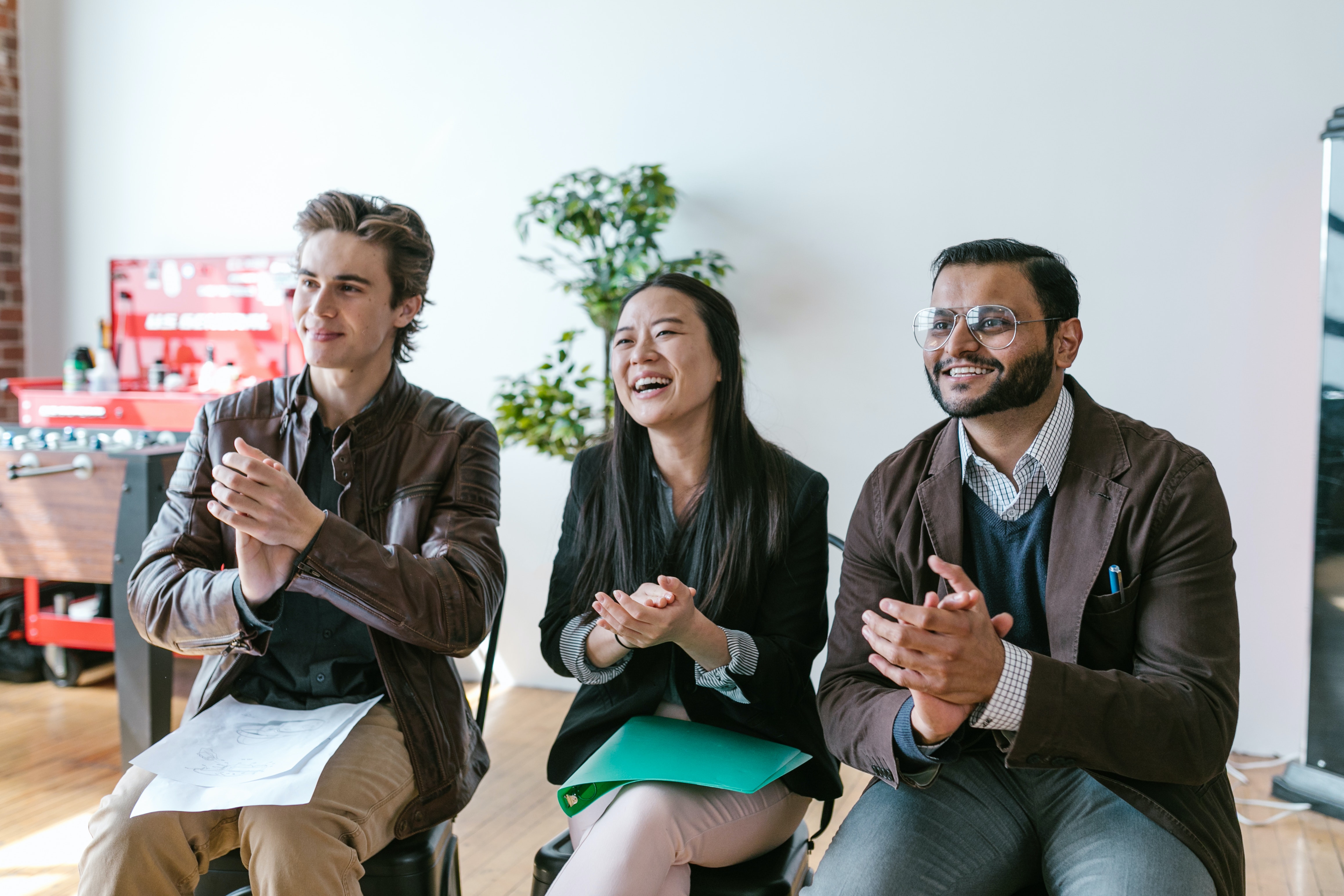 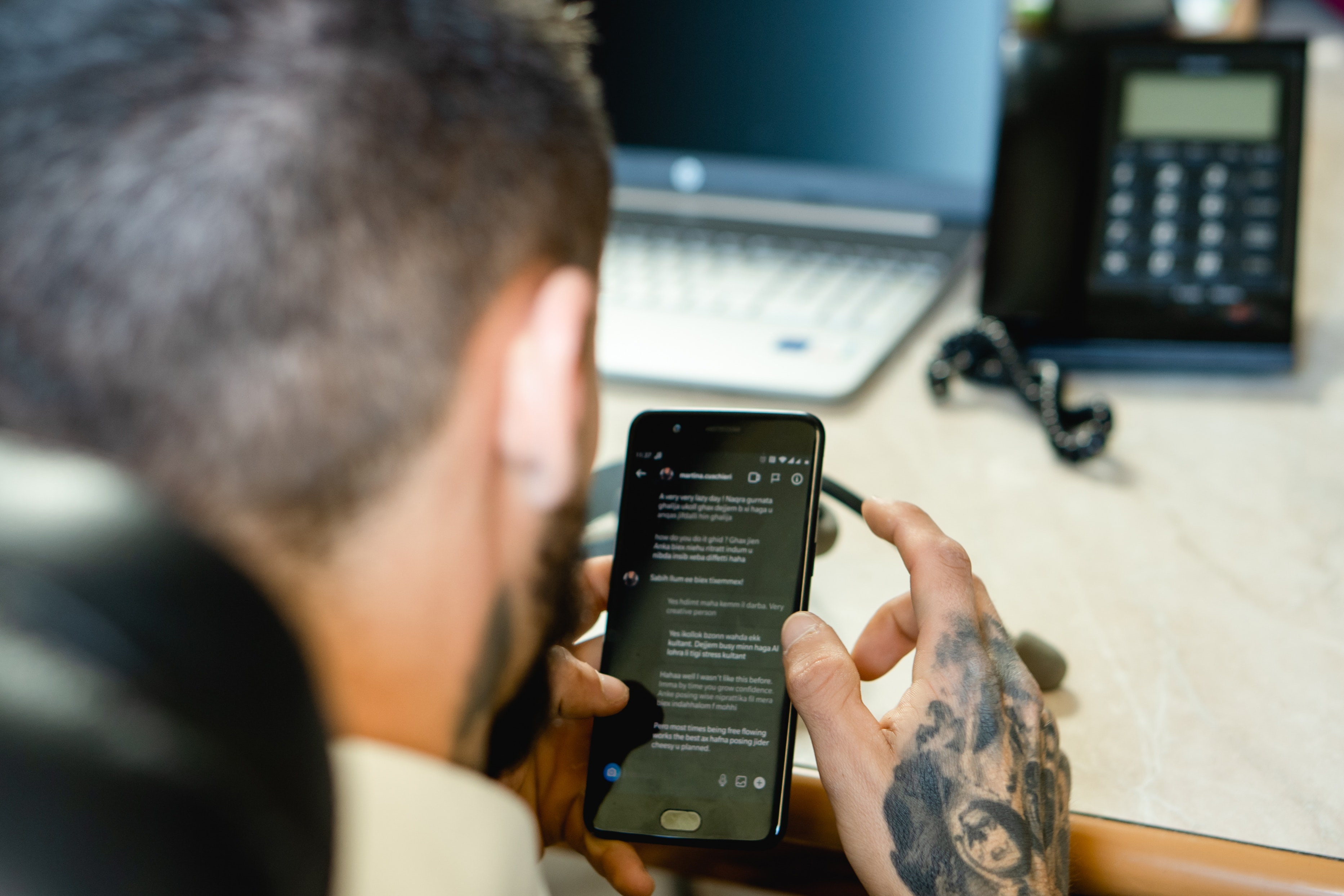 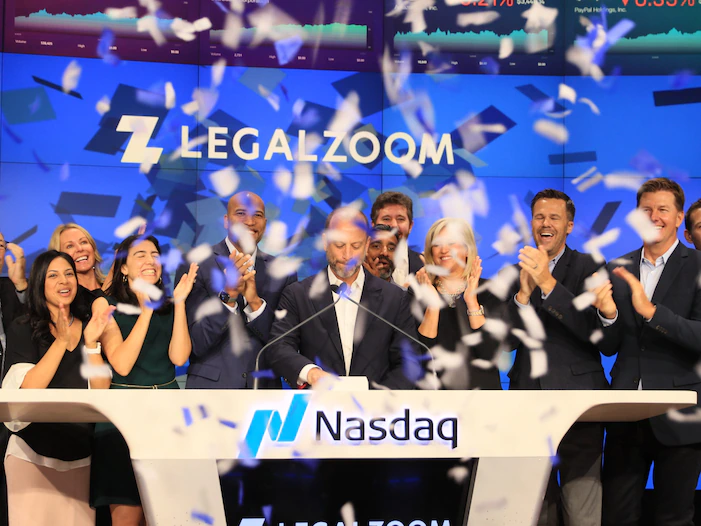