By:
Steve Glaveski
on
Accelerators 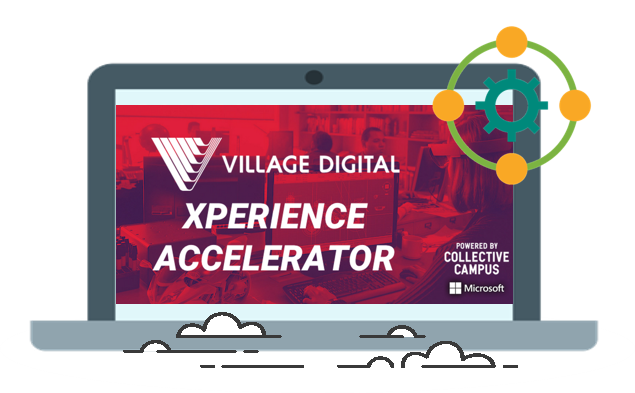 Virtual reality has long been considered a thing of science fiction but is quickly becoming science fact. In 2017 alone, virtual and augmented reality startups raised over US$3B in venture capital globally. This is on the back of a rapidly changing tech and business landscape, driven by Moore’s Law and lowering the barriers to high tech entry for today’s startups. For industry incumbents, this means that it’s no longer a matter of choosing whether or not to innovate, it’s a matter of innovate or die.

Unfortunately for many incumbents, it’s not as simple as flicking a switch to transition from “the way things have always been done around here” to thinking and working like a disruptive startup, nor should they. Large organisations have been built to deliver on a repeatable, scalable business model that makes money today, but it can’t come at the expense of what will create value and make money tomorrow.

While many incumbents are slowly navigating the path forward to becoming more innovative internally, some are also looking outside the building to fast-track innovation by partnering with emerging tech startups in their field.

A corporate accelerator program brings together the domain expertise, resources and networks of a large industry incumbent with the talent, tech and speed of startups, to leverage each other’s strengths and create new game-changing solutions; it’s kind of like bringing together the power of George Foreman with the speed of Muhammad Ali.

Village Roadshow, a major operator of theme parks, cinema, film production and distribution sought to complement its internal digital innovation initiatives by gaining exposure to emerging talent in the VR and AR space to help it augment its offerings across cinema, film and gaming.

As such, Village partnered with Collective Campus to develop and run Australia, and Asia-Pac’s first VR/AR accelerator program, the Village Xperience Accelerator. The program was co-sponsored by Microsoft and Telstra Labs and was also supported by a number of program partners such as HTC, Amazon Web Services, SendGrid, Zendesk, HubSpot, Autopilot and Devika.

We sat down with key executives from Village such as CDO Jon Satterly and digital strategy manager Elaine Rojas to gain a better understanding of its business model and strategy. We used this to inform the types of startups we were looking for.

We ran an elaborate online marketing campaign as well as roadshow events in Sydney and Melbourne to attract startups from across Australia. The roadshow events brought together thought leaders in the VR and AR space, as well as program mentors, to discuss the future of entertainment as well as drum up additional interest in the accelerator program.

Our roadshow event in Melbourne drew over 150 curious minds

Listen: The Future of Entertainment at the Melbourne Roadshow event

When all was said and done, we  secured 50 applications to the program.

In addition to business model and strategic alignment, we evaluated the startups across a number of factors, including management team, traction, value proposition, market opportunity, defensibility and more.

This informed an initial shortlist of 15 startups that were invited along to our 2-day bootcamp held at Collective Campus.. Having worked with the startups across the two days to better understand and hone their business models, the scene was set at program partner Telstra Labs’ digs for the pitch night where each of the 15 startups shared their vision and how they plan to execute on it.

Video: Watch the highlight reel from the Village Xperience bootcamp and pitch night

With only nine spots available for the startups, it made our decision after the bootcamp incredibly difficult as there were always going to be some high potential candidates that missed out.

However, after much deliberation, the final nine were:

Bringing VR experiences to the cinema

The 13 week accelerator program brought together a number of mentors such as Lawrence Crumpton of Microsoft, Tim Ruse of Zero Latency, John Sietsma of Unity, Rupert Deans of Plattar, Holger Arians of Dominet, Pat Stanton of Microsoft, Jason Juma-Ross of Facebook, Amber Cordeaux of Women in VR, Benjamin Chong of Right Click Capital and Adam Cook of Airtree Ventures among others.

Aside from the mentoring, startups participated in weekly workshops on topics such as finding product market fit, branding and communication, marketing and sales tactics, leadership, time management and more in addition to business model coaching sessions with the team at Collective Campus.

Finally, the startups sat in strategy sessions with executives from Village, were introduced to numerous influential stakeholders across Village and Microsoft’s networks and several got pilot programs off the ground.

The program culminated with the Demo Day at the iconic Jam Factory in Melbourne where startups had an opportunity to present what they had achieved during the program and what was next in front of an audience of media and entertainment players, investors and tech enthusiasts.

The program generated interest in Australia’s mainstream business press, most notably in the Australian Financial Review:

Impact on the industry

The accelerator served to galvanize the local VR and AR ecosystem and forged connections and learnings, the impact of which will continue to be felt and built upon long after the program’s demo day came to a close.

Thinking About Running an Accelerator Program?

Corporate accelerators offer organisations a number of unique advantages including:

If you or your organisation want to learn more about running an accelerator program, contact us at www.collectivecampus.io/contact 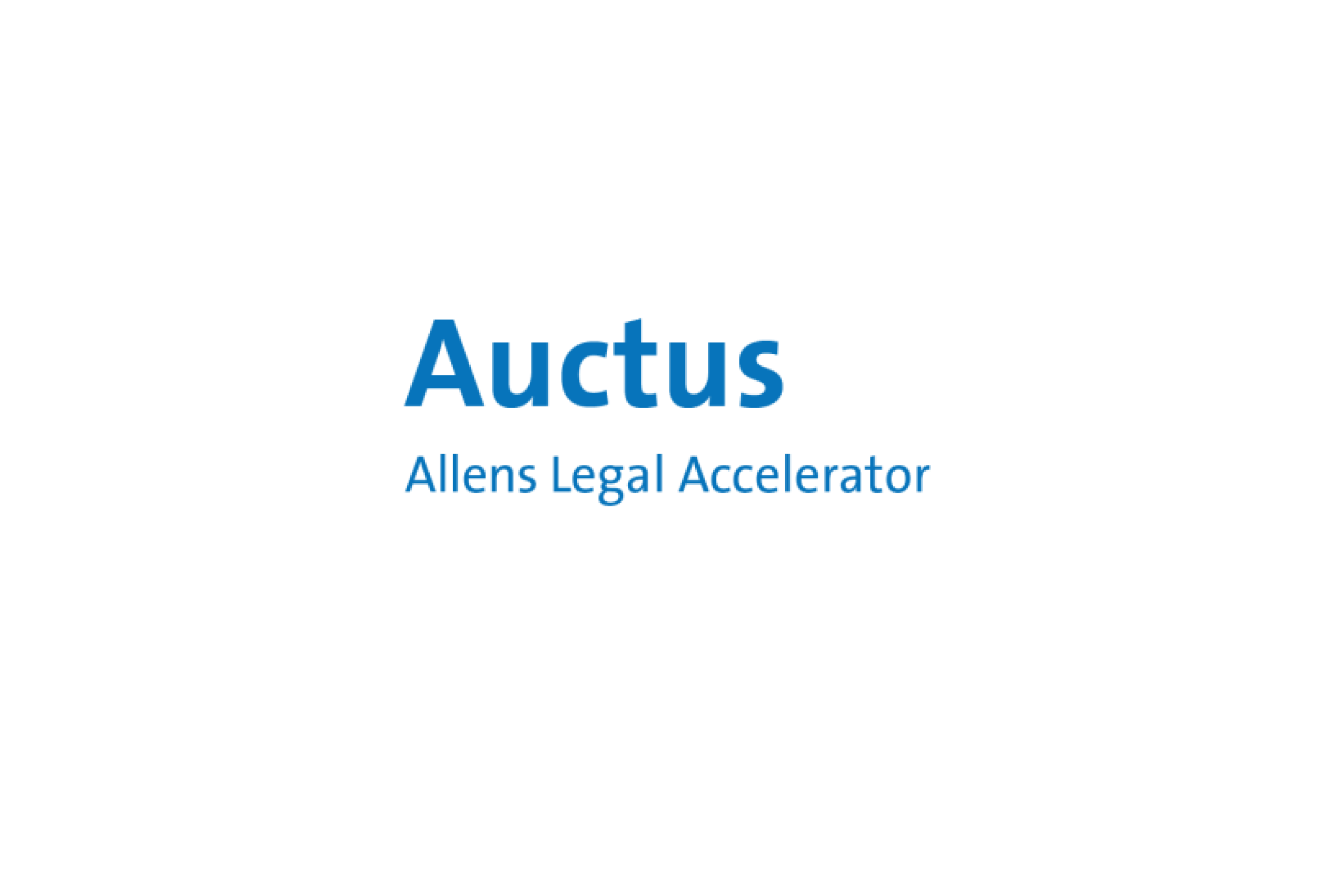 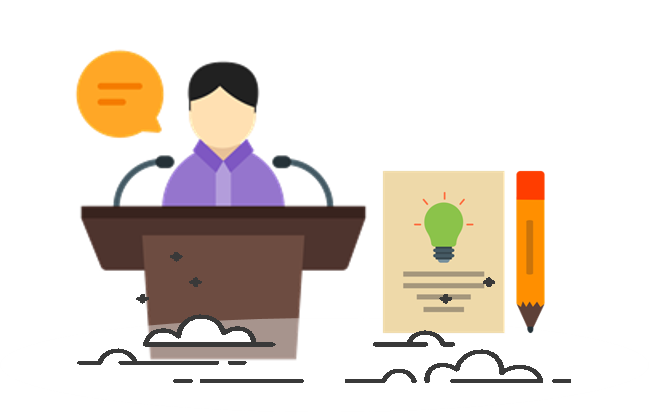 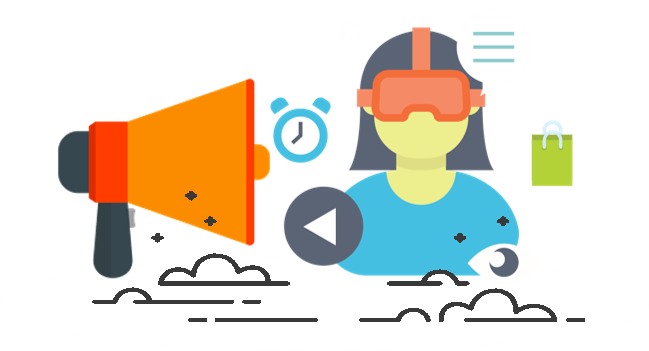 South Korea on the Lookout for Australian Tech Startups

Announcing the Startups in the Charter Hall (PropTech) Accelerator Program!

Announcing the startups in the Village Xperience (VR/AR) Accelerator Program!

Partnerships: Corporates are from Venus, Startups are from Mars