Increase your organization’s productivity by a factor of 5.
Featured in Harvard Business Review and Wall Street Journal.

ENQUIRE NOW
Thank you! Your submission has been received!
Oops! Something went wrong while submitting the form.

What did the Beastie Boys, Notorious BIG, and RUN DMC have in common?

Sure, they were all from New York.

But they were also incredibly efficient and effective with their words.

There’s no point traveling fast on the Broadway Line to catch the Yankees play if the train is facing downtown.

But that’s what so many large organizations do today.

Efficiency at the expense of effectiveness.

When it comes to time management, we need to channel former New York University professor, Peter Drucker’s famous words, ‘productivity is what you don’t do’.

Companies from all five boroughs, Upstate, Pennsylvania, Massachusettes, Florida….heck, the entire US of A, and the wider world, have no choice but to change the way they work if they are to compete.

The 21st Century is about moving fast, and focusing on the right things.

New entrants are leveraging technology, algorithms, and outsourcing models to deliver high quality with a much lower cost base. Failure to adjust will render incumbents and traditional players left behind.

Today’s organizations need to move fast like Joe Namath in the direction of the opponent’s end zone.

We help organizations get there, spike the ball and do a victory dance!

We’ve worked with numerous organizations from New York and the wider world, including Microsoft, Clifford Chance, and MetLife.

Our team can help you adopt the speed that characterizes the way companies like Netflix, Amazon, and Spotify work.

WHY PRODUCTIVITY AND TIME MANAGEMENT?

Executives often complain that they need more resources.
‍
But they can achieve much more with better ways of working.
‍
Because in today’s hyper-connected, hyper-responsive world, it can be difficult for people to truly focus. People sit down at their desk, and it’s instant messages, smartphone notifications, emails, and ‘urgent’ tasks to deal with.
‍
Then it’s a meeting to prepare for a meeting, and a meeting to discuss the previous meeting.

Before they know it, it’s 4pm and they’re not only mentally spent, but they’ve got little to show for all of their busy-ness. Late hours become the norm, and they wind up burnt out and hating their jobs. The ability to disconnect and truly focus is a scarce resource today.
‍
Organizations comprised of people who know how to get to leverage today’s productivity tools and techniques will outperform those that aren’t. Research shows getting into deep work can increase one’s productivity by up to 500%.

There’s no reason for your best talent to be wasting away on mind-numbing, rudimentary tasks, that destroy morale and emotional wellbeing, and don’t move the needle.This productivity and time management training workshop empowers people to get more valuable work done without having to work longer hours.
‍
It empowers your organization to achieve its goals, without needing additional resources.

WHO IS THIS FOR?

This workshop is for individuals and teams in organizations of all sizes who are looking to get more valuable work done in less time, avoid wasting their time merely moving widgets around, and leave work feeling accomplished and fulfilled. For companies in the
New York
region and surrounds.

Our productivity training can be delivered face to face, online or via a blended delivery model and can be customised to your organization’s unique requirements. 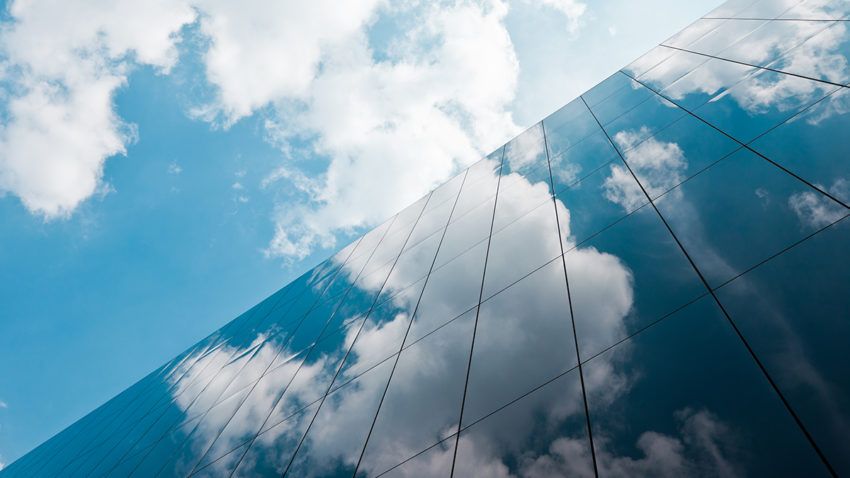 The Case for the 6-Hour Workday

Collective Campus recently experimented with 6-hour workdays. This increased productivity and employee wellness. Discover our findings in this HBR article. 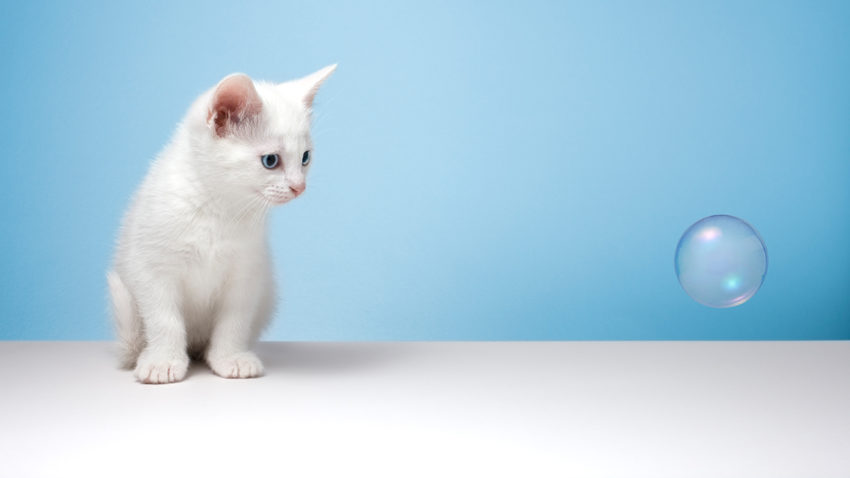 To regain control of your attention span, turn off your notifications. Steve Glaveski writes about cultivating our work environment through our relationship with technology.

"Steve delivers insights in a naturally engaging style, ensuring you are thinking differently and challenging your biases throughout the workshop. The productivity session I undertook with our Retail team, unlocked new ways to approach work effort and measure value delivered roles. The full day course received 100% satisfaction with all participants stating that it was time well spent."

Created by Steve Glaveski
Author of Wiley book "Employee to Entrepreneur" and Harvard Business Review article, "The Case For The Six-Hour Workday" 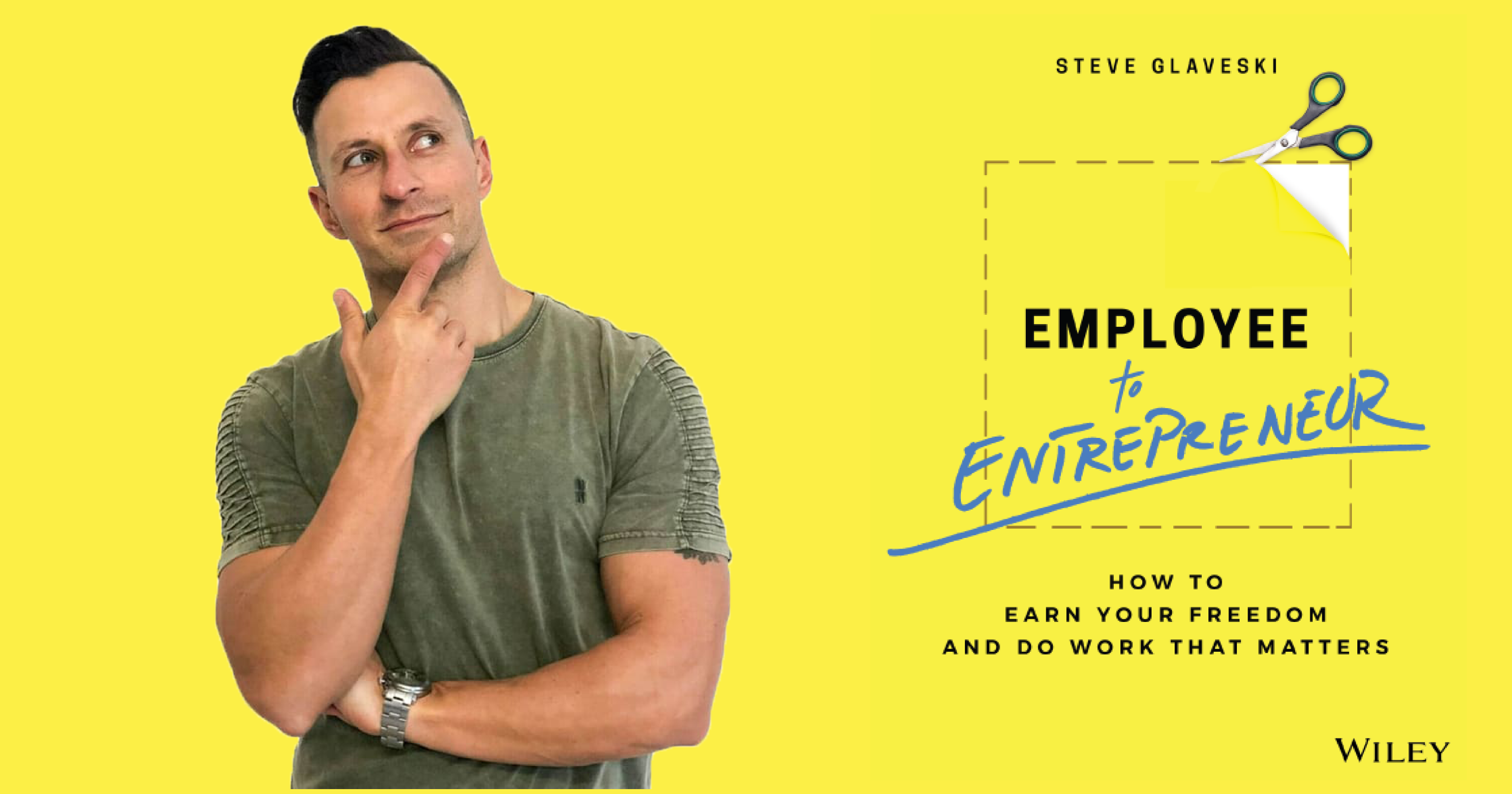 Ready to increase your productivity, without sacrificing your work-life balance?