The End of Deep Leisure

By:
Steve Glaveski
on
Technology 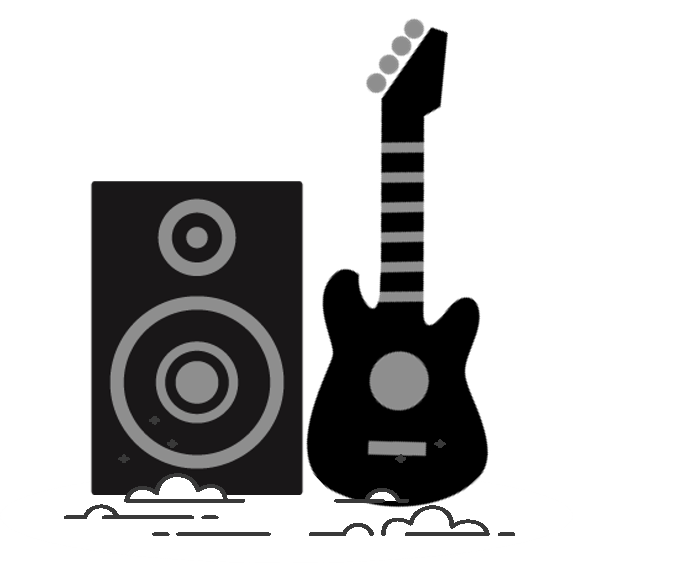 The End of Deep Leisure

I was 16 years old and had eagerly been awaiting the new release from one of my favourite bands for months.

Having made the 20 minute train ride into Melbourne’s CBD from the western suburbs, a long-haired, black t-shirt and jeans clad, much younger version of myself walked with a spring in his step to Metal Mayhem, an independent record store that was dedicated purely to selling the music and merch of hard rock and heavy metal artists.

I was there to pick up my pre-ordered copy of Brave New World, the latest release by English heavy metal pioneers, Iron Maiden, and their first with their classic lineup in eight years.

With the new album in my hot little hand, I eagerly made my way back home where I proceeded to lock myself in my bedroom and take the album out of its bag.

Before I put the CD in my 3-CD changer stereo system, I took a moment to admire the artwork, that of the brave new world immortalised in Aldous Huxley’s classic novel of the same name. Eddie, Iron Maiden’s long serving mascot, looked down from the clouds over Huxley’s futuristic, dystopian society.

When I pressed play, I began to listen, to truly listen to each and every song, each and every bar of music, as I read the lyrics from the album booklet liner notes. It wouldn’t stop there. I’d re-listen to the album on repeat, and read not only the lyrics, but the acknowledgments, production credits and study the photos of the band and the artwork featured in the booklet. I’d also take the CD with me to school and listen to it on my Sony Discman and make audio cassette copies of it when a CD player was not handy.

I knew the lyrics back to front, every hook, riff and solo, who wrote which song and when the band would be touring to support the album.

This was an experience of discovering new music and developing an intimate and unique connection and relationship with it.

When was the last time you had such an intimate experience discovering new music?

Today, in an age of instant gratification (and seemingly fleeting appreciation), I default to my $10 a month Spotify subscription to discover and listen to (or hear) new music.

Nowadays when one of my favourite artists releases a new album, I hook it up on Spotify, press play, start listening, and then, despite the quality of the album and desire to truly listen to an album from start to finish, I catch myself doing a number of other things at the same time - scrolling social media feeds, responding to a text message, checking my email, flicking through a book...

A typical smartphone user touches his or her phone 2,617 times every day - the more extreme users touch their phone 5,400 times daily. This doesn’t leave much time to really focus on anything.

In my recent conversation with Adam Alter, author of Irresistible: The Rise of Addictive Technology and the Business of Keeping Us Hooked, we were discussing tech addiction and touched on author Cal Newport’s concept of ‘deep work’, defined as professional activities performed in a state of distraction-free concentration that push your cognitive capabilities to their limit.

Several hours of deep work can be exponentially more productive than 24 hours of shallow work, where distractions and cognitive switching penalties run rampant. In fact, consulting firm McKinsey and Co performed a 10-year study in which they concluded that executives in deep work, or flow (as defined by mihay chik), are 500% more productive than normal.

When I told Alter my Iron Maiden story, he paused for a moment and suggested that technology, used poorly, is not only affecting our ability to concentrate and get into our most productive and optimal states, but that it’s also affecting a variant of Newport’s deep work, that of deep leisure.

Applying McKinsey’s findings, one might conclude that our appreciation and enjoyment of deep leisure could be 500%, or at least much greater, than today’s distracted norm.

This goes way beyond music to any pleasurable activity that doesn’t necessarily require all of your cognitive and physical faculties to be present (such as surfing or sex; at least, I hope you’re not reaching for your phone when doing either of these!).

Think running, hiking in nature, watching a movie, reading a book, enjoying a meal or an aged glass of wine or whisky, conversing with friends, catching a live show, watching sports...the list goes on.

Nir Eyal put forward a product design strategy in his best-selling book, Hooked: How to Build Habit Forming Products, which as the name suggests, was all about how to create addictive apps. At a high level, the elements underpinning Nir Eyal’s hooked model are internal and external triggers to get you to open the app, variability (not knowing what you’re going to get), investment (effort or monetary) and reward (the tiny dopamine hit you get from a little red notification on Facebook for example).

When I deconstruct my teenage experience of listening to music, I see some overlap with Eyal’s model.

For example, the $30 investment I made to buy the album was a lot for a teenager who earned $15 an hour at Target and was lucky to get more than 7 hours of shifts a week! $30 for one album as a teenager is a lot more than $10 a month for unlimited music on tap as a 30-something adult.

There was also variability in the sense that you didn’t know what you were going to get because this was at a time when most music was not leaked online weeks before. It did happen, but not with all artists, and you needed to work for it on IRC channels and with dial-up modems.

There was reward. The entire experience was rewarding, as was the deep, unperturbed focused listening rather than simply hearing the music.

Given this, perhaps getting into the habit of actually buying a physical record, as many vinyl fans are doing, is one way to recapture the experience of yesteryear, at least as far as music is concerned.

Recently, on a business trip to Hong Kong, I incorporated a spare day into my itinerary to hike Lantau Island. The night before my trek however, I accidentally broke my iPhone charger. With an early train to Lantau Island, I didn’t have time to pick up a charger. It was frustrating for all of about 30 minutes, and then I slowly got over it. The next day, as I hiked the picturesque landscape and there were several moments where I wanted to reach for my phone to take a photo, but couldn’t.

However, as the hours progressed, and I completed the 10km trek to Mui Wo and took a refreshing dip at the beach, I had long forgotten about my phone. I was too busy being in the moment and truly enjoying the experience, rather than listening to music or a podcast, taking and sharing photos or checking my Feedly every other minute (just in case Elon Musk had announced another entrepreneurial venture!).

It was one of the most rewarding hikes I’ve been on. And no, there were no life or death text messages or missed calls waiting for me when I finally turned my phone on later that night.

The lesson here is that the most effective solutions are often the most simple and elegant.

As I (unintentionally) did in Hong Kong, you can create an environment where reaching for your phone, tablet or laptop is impossible.

If you’re listening to music or reading a book: simply leave your devices in another room. Distance makes a huge difference.

If your devices are in the same room, you’ll have to apply a lot more willpower simply not to pick them up, not only compromising your ability to get into deep leisure, but also depleting willpower and your cognitive resource to make good decisions throughout the day.

If distance isn’t enough, you could try using apps like Freedom to block apps and websites during certain timeframes.

The Choice is Yours

But like anything, old habits die hard. Creating an optimal environment will help, but you you might still need to exercise a certain degree of discipline until not reaching for your phone becomes easier. As conventional wisdom would have it, that takes about 21 days - although the jury is out on this.

Technology is a tool, and like any tool, it all comes down to how you use it.

For good or evil, for benefit or detriment.

Do you want a life of rewarding, memorable, deep leisure experiences or surface level moments where your head was buried in your phone deciding on which Instagram filter to apply?

The choice is yours. 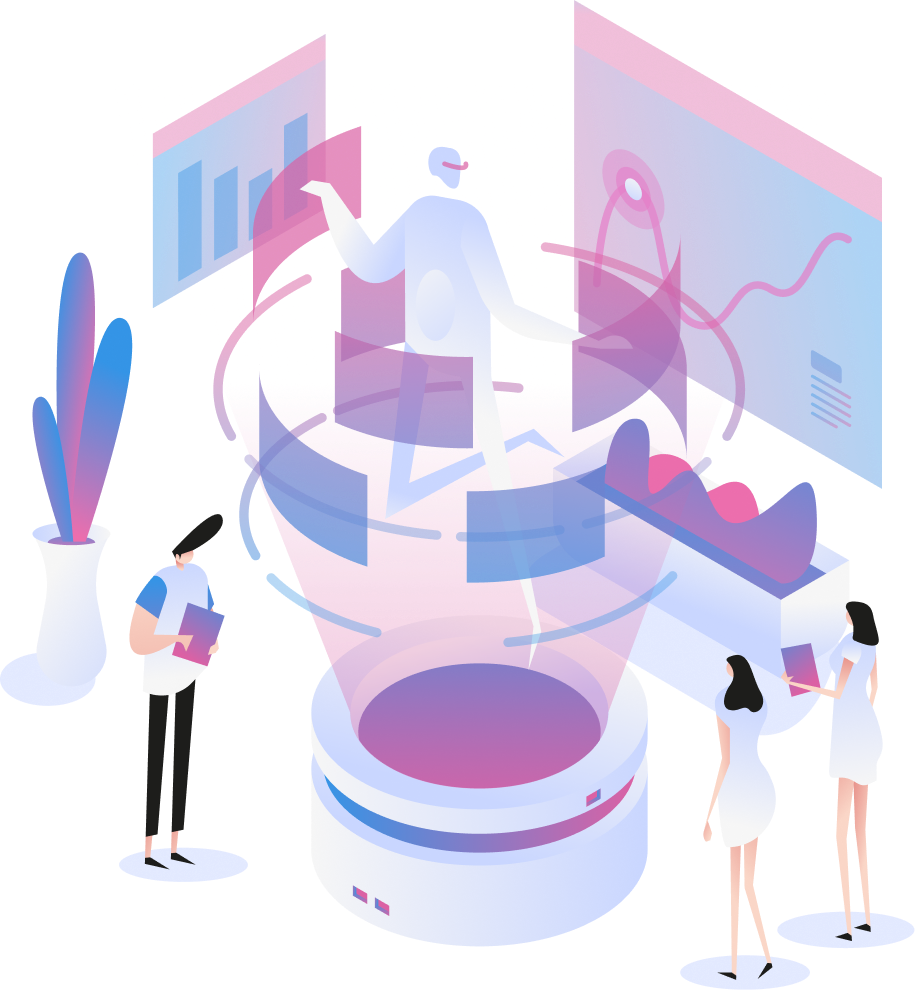 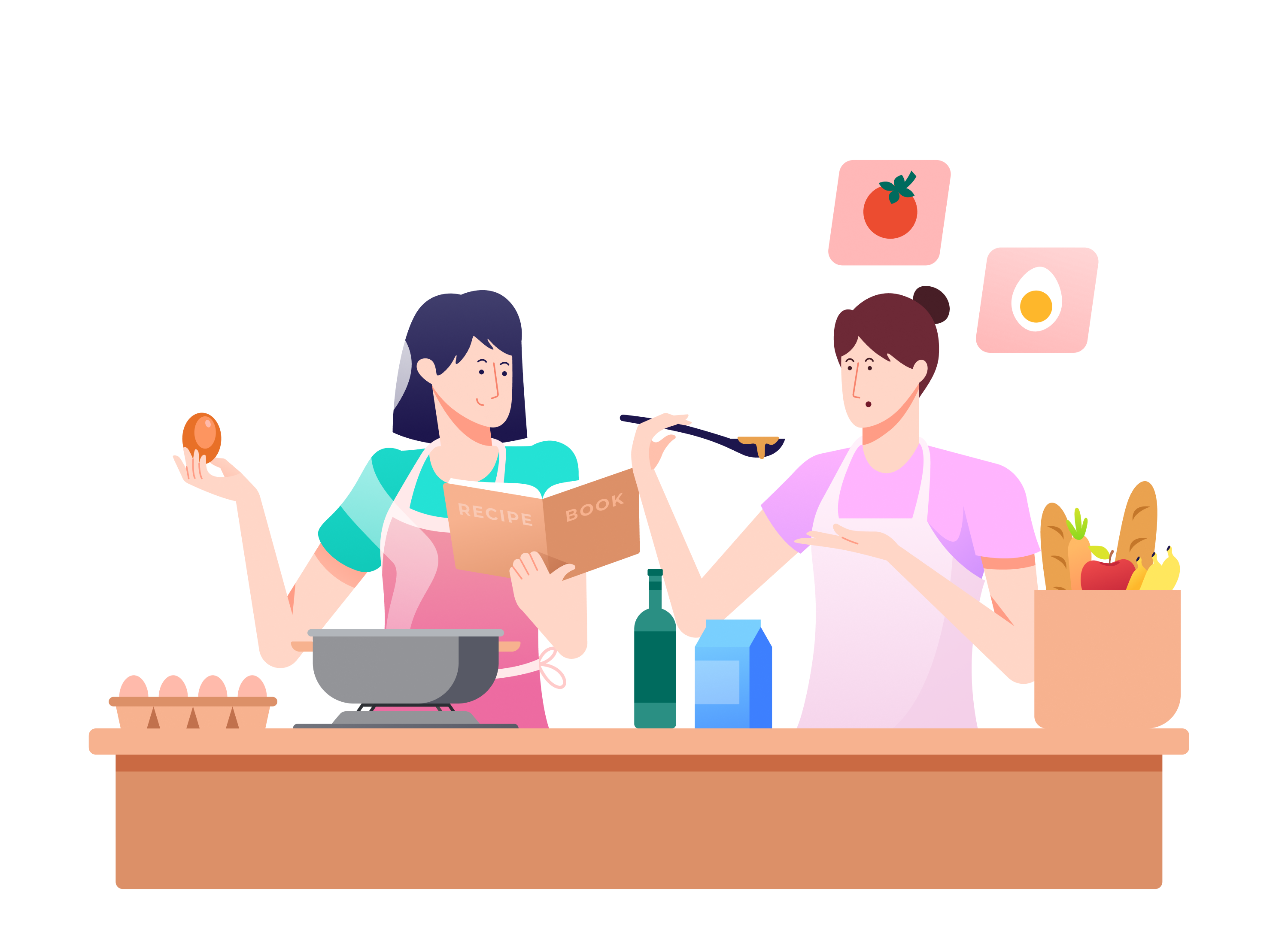