The miracle effects of a 5-hour working day

Media
>
The miracle effects of a 5-hour working day 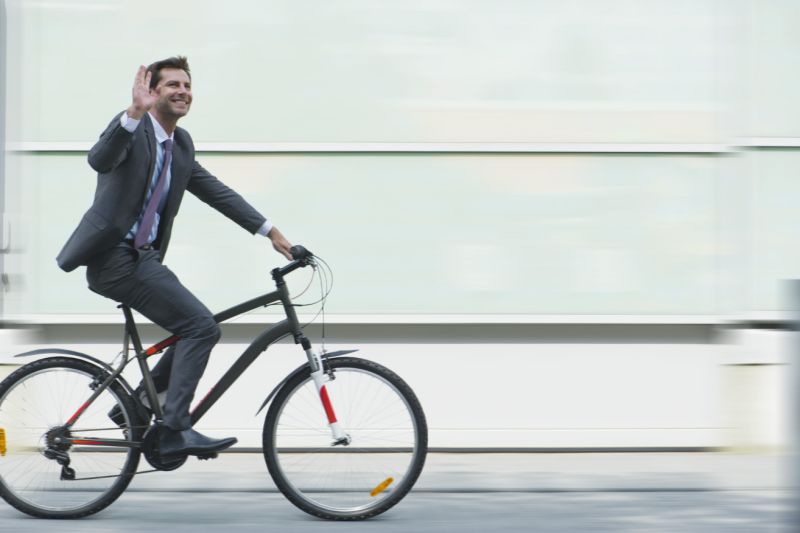 Knocking off work at 2pm every day could become a reality in the workplace of the future as more companies trial five-hour working days.

Why are companies doing it?

“Even the best employees probably only accomplish two to three hours of actual work,” the author of The Five-Hour Workday: Live Differently, Unlock Productivity, and Find Happiness, Stephan Aarstol said in an article for Business Insider.

“The five-hour day is about managing human energy more efficiently by working in bursts over a shorter period.”

Aarstol is the the CEO of paddle board company, Tower, which he moved onto a five-hour workday in 2014.

He pointed to research finding that happy workers are better workers as they’re more energetic and engaged, and when we have less time, we actually work harder.

As Collins SBA managing director Jonathan SBA told Women’s Agenda, when he switched from eight to five-hour days to care for his wife who was undergoing cancer treatment, his work didn’t decrease. He was just more effective.

When he went back to full-time work, he noticed how much fat there was in his day and worked to cut it down across the company.

“The idea of working shorter hours is to constrain your time and absolutely only work on the necessary,” he said.

Over in Sweden, companies are experimenting with six-hour workdays as they also realise that eight hour days don’t need to be the norm.

“I think the eight-hour workday is not as effective as one would think,” Linus Feldt, CEO of Stockholm-based app developer Filimundus said.

“To stay focused on a specific work task for eight hours is a huge challenge…In order to cope, we mix in things and pauses to make the workday more endurable. At the same time, we are having it hard to manage our private life outside of work.

“We want to spend more time with our families, we want to learn new things or exercise more. I wanted to see if there could be a way to mix these things.”

Aarstol put it more bluntly. He said having to “endure” 70 per cent of the week to enjoy the other 30 per cent is “collective insanity”.

How do you do it?

The eight-hour workday is a relic of 19th-century socialism, the co-founder of startup accelerator Collective Campus Steve Glaveski said in a piece for the Harvard Business Review.

Back then, workers could be as young as six and there were no rules around the hours companies could force people to work. That time is over, he argued.

It’s difficult it you’re a nurse, law enforcement worker or factory worker but outside of occupations like this, a shorter workday doesn’t need to be impossible.

But workers and companies switch off the need to constantly be available and work smarter, Aarstol advises.

“Even in our instant-gratification society, being available all day isn’t necessary. You just need to communicate when you are available.”

Unnecessary and overly long meetings need to be culled, and staff need to be present for those five hours. Lunch is also taken outside of those hours, or more hours are worked.

And critically, you still need to get the work done.

Make your money work with Yahoo Finance’s daily newsletter. Sign up here and stay on top of the latest money, news and tech news.