Fox Sports is an Australian group of sports channels, owned by Fox Sports Pty Limited, which is owned by News Corp Australia. Its main competitors are ESPN and beIN Sports.

Fox Sports identified a need to shift the mindset of its digital team from supporting delivery of the old to discovery of the new. 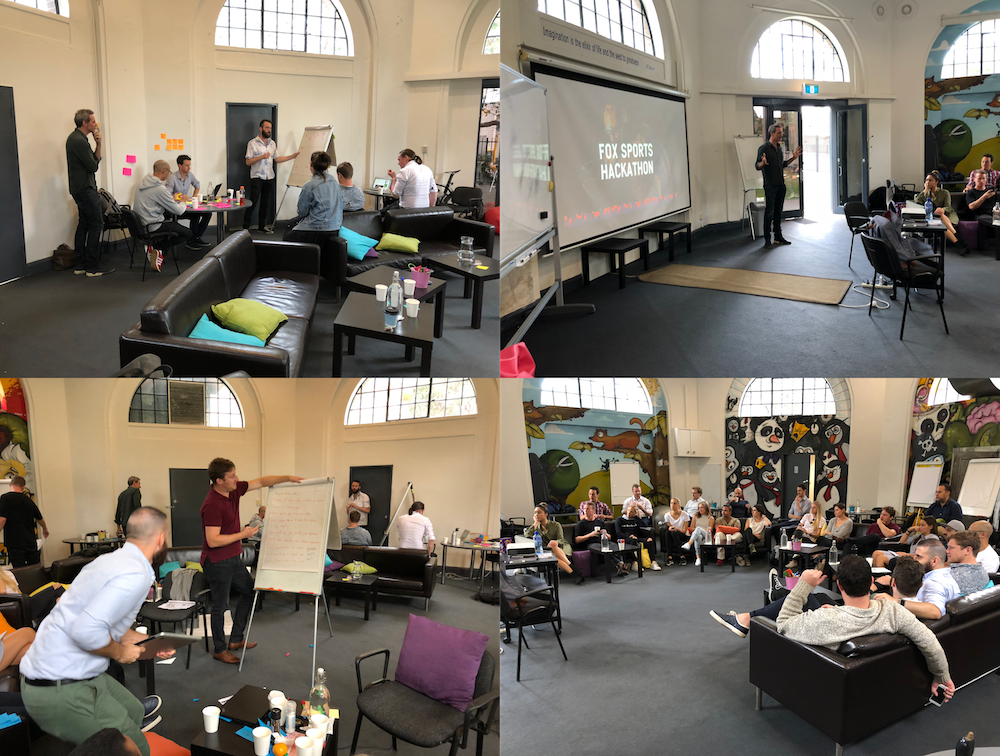 - A prototype doesn't need all the bells and whistles

- Don't wait until you have all of the information, get out of the building and learn

- It's a great result to learn, earlier rather than later, that your assumptions are flawed

- Design experiments to test actual customer behaviour, don't just ask people what they want, whether they would...