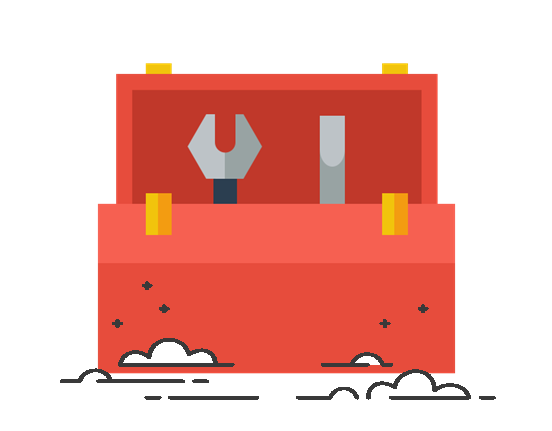 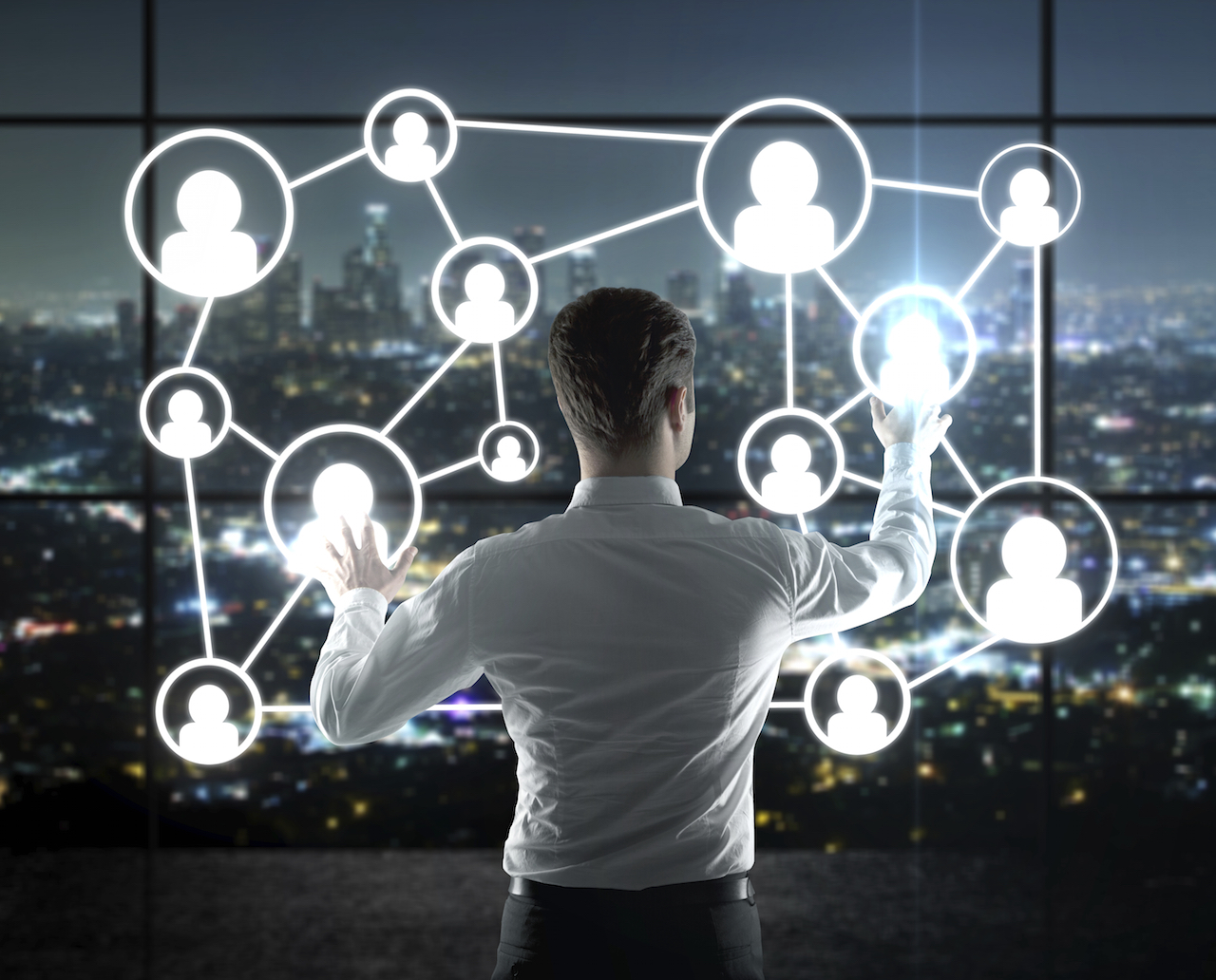 In his seminal book, 'The Innovator's Dilemma", Clayton Christenson stated that disruptive technologies are usually not developed by startups. Rather, these technologies are first developed by employees within an established firm, but it is the startups who commercialise the product itself. An infamous example of this isKodak - in 1973, 26-year-old employee Steve Sasson developed the first digital camera. Kodak quickly dismissed his (admittedly Frankenstiened) prototype, a mistake that would be their ultimate undoing.

One of the biggest mistakes is for companies to believe enterprise innovation is a top-down phenomenon, where managers (or a small team) come up with solutions, and push changes down the organisation. While managers have a significant role in innovation and change within an organisation, employees should be the primary drivers of change.

But of course, doing this is easier said than done. Many companies have major roadblocks when it comes to innovation, which is why disruption is such a major threat to multiple industries. But with a booming startup ecosystem, spurred by lower barriers to entry and technology-enabled business model innovation, employee-driven innovation is now more realistic and beneficial than ever. After all, one of your employees could be cooking up the next big thing that could disrupt your business!

Here are three tools your company can use to facilitate employee-driven innovation in your organisation.

Not utilising your employees in the innovation process means your business is missing out on a giant pool of potential. Your employees are often closer to the ground than managers, face very different problems, have different conversations with stakeholders (whether they're customers or other employees), and therefore, would have different solutions to problems they face. Capturing these insights is a veritable gold mine for companies. This is where Idea Management Platforms come into play. "In every organisation there are potentially valuable ideas or the spark of them, that never see the light of day", states Rob Wilmot, co-founder of Crowdicity. "We wanted to find a way to ignite this latent potential and let it shine". Such platforms capture and allow companies to manage ideas organisation-wide by encouraging employees to submit, evaluate and vote on ideas, and for companies to initiate challenges for employees to meet. These platforms are also a great way to connect employees across an organisation who would generally never collaborate. Where Idea Management Platforms shine is in 'co-creation', says Rob. "Everyone has the opportunity to discuss their ideas, and those of others with everyone else". Even previously disengaged employees become engaged in helping ideas grow. "Companies win because they nurture a positively engaged workforce where innovation becomes everyone's job."

When people mention hackathons, they often think big nerd fests, where programmers get together hack in scenes of absolute chaos.But internal, company-run hackathons have been considerably successful in allowing employees to come up with and build solutions and products in a small timeframe. Some of Facebook's most well-known features, such as the Likebutton and the Timeline all came from internal hackathons run by the company. Commonwealth Bank, Telstra, Bankwest and others run these on a constant basis.

In a conversation we had recently, Ajay Bhatia, CPIO of Carsales.com, states that his company runs three to four internal hackathons a year, generating nearly "90-100 ideas" a year, with "56% of the ideas from [their] last two hackathons either at the completed stage or in progress".

Carsales.com divides hackathons into 'tribes' formed up of people who look after a particular customer segment. Tribes are made up of technical people (i.e. programmers), as well as the non-technical (i.e. marketing), giving teams an all rounded approach to developing not just a product, but new business models. Not all successes have been about developing new products either - one of the problems raised during a hackathon was the lack of adequate peer recognition, which was addressed with the developed of an internal tool called Shout. Shout allowed staff members to acknowledge their colleagues, which would be then broadcast company-wide on screens installed throughout the company.

One of the keys to successful hackathons lie in the support pre and post-hackathon. It's important that team members get a chance to not only get to know each other before the hackathon but also get an opportunity to get upskilled. For example, this means running a few workshops for programmers to improve their skills in a language they might not be familiar with, or teaching your marketing staff how to pitch a product. Post-event, it's also important to give teams confidence their ideas and products generated during the hackathon don't just go to waste. High adoption rates, incubation programs, and offsite accelerators are great ways to get maximum value out of hackathons.

Collaboration tools have become indispensable in creating and maintaining agile and fluid teams. Platforms such as Trello and Invision allow team members to contribute to, complete and give feedback on tasks, no matter their geographic location. Such tools often enable users to see changes and updates in real-time and give instantaneous feedback, allowing for rapid iterative improvements and transparency.

Just like Idea Management Platforms & hackathons, collaboration tools foster a sense of community, where people can connect regardless of their position and area of expertise. Community means happier, more productive and educated workforce, which all go a long way in fostering an innovative environment.

Of course, innovation is more than just using the right tools, and successful implementation of these programs requires a cultural shift. An extra challenge is a companywide adoption without making it feel like it's just another extra job employees need to do. However, companies that have started to use such programs and platforms already see the benefits, and when it comes to innovation, it's about moving fast and breaking things. It's then up to the leaders to create the right environment to grow and nurture the right ideas.