By:
Frances Goh
on
Corporate Innovation 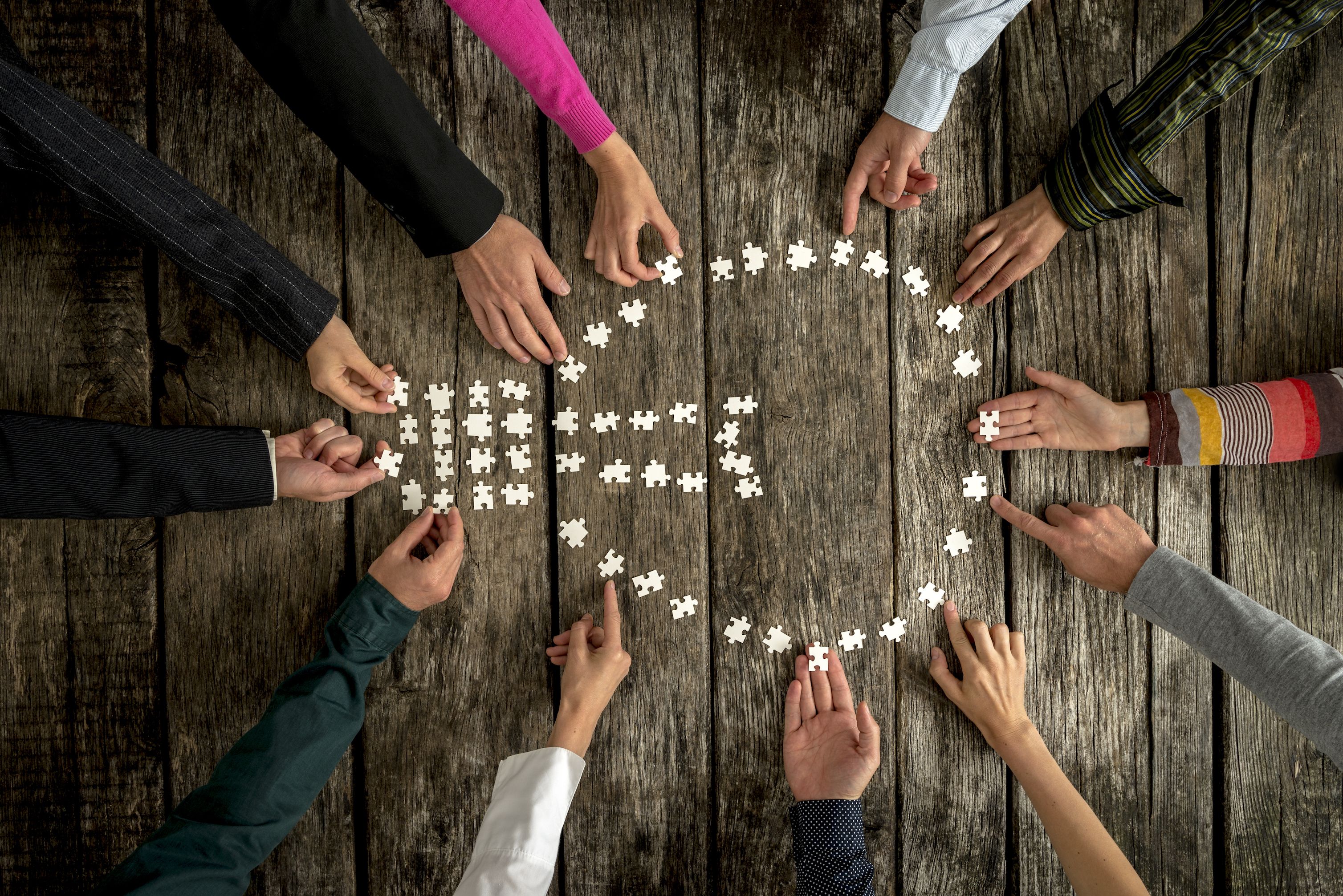 Corporate leaders often speak about creating a ‘culture of innovation’ within their organisations. Most leaders pay lip service to innovation while reinforcing ‘innovation theater’ by introducing bean bags and ping pong tables. The sign of a healthy innovation culture is one in which its people feel comfortable sharing their ideas, opinions and criticisms, without fear of retribution. One way many successful companies have produced their highest quality work is by introducing a Brain Trust, which exists to critique, challenge and question, in an approachable, graceful and considered way.

What is a Brain Trust

A Brain Trust is a small group of trusted advisors or colleagues who provide expertise, insight and advice on new ideas or solutions. Its purpose is to decode problems, design new solutions and constructively criticise where needed. Critical to the success of a high functioning Brain Trust is what president of Pixar and Walt Disney Animation Studios, Edwin Catmull, calls ‘candour.’

Catmull explains in his book, Creativity, Inc. that one of Pixar’s key mechanisms is the Braintrust, which they relied on to push them toward excellence and to root out mediocrity. It is their primary delivery system for straight talk.

What makes a Brain Trust Different

A Brain Trust functions unlike other typical feedback mechanisms for two critical reasons. The first is that those in a Brain Trust have a deep understanding of the problem they are solving. Criticism received from those with credibility has more weight and meaning, and is thus more digestible for the person being critiqued.

Furthermore,Brain Trust members are often not fiscally accountable to the business, so they have the freedom to critique decisions and explore all possibilities, unlike boards of directors. This also means that the Brain Trust does not have the authority to make decisions and it is the person receiving feedback who will ultimately decide on the project’s next steps. This is a subtle but important contributor to the strong dynamic and effectiveness of a Brain Trust.

Why Conflict is Critical

Corporate employees at every level, startup founders and entrepreneurs often fall into the trap of becoming emotionally attached to an idea, rather than the opportunity at hand. Harvard professor and founder of the disruptive innovation movement, Dr Clayton Christensen, encourages innovators to focus on the ‘job-to-be-done’ or the problem to be solved, rather than the specific solution proposed. Strategies such as leveraging the sentiments of a Brain Trust provides a safe environment for the ideator or project manager to receive honest and important feedback, where they might need it most. Catmull explained in succinctly:

“To understand why the Braintrust is so central to Pixar, you have to start with a basic truth: People who take on complicated creative projects become lost at some point in the process. It is the nature of things–in order to create, you must internalize and almost become the project for a while, and that near-fusing with the project is an essential part of its emergence. But it is also confusing. Where once a movie’s writer/director had perspective, he or she loses it. Where once he or she could see a forest, now there are only trees.... No matter what, the process of coming to clarity takes patience and candour.”