Your message has been received.
Oops! Something went wrong while submitting the form. 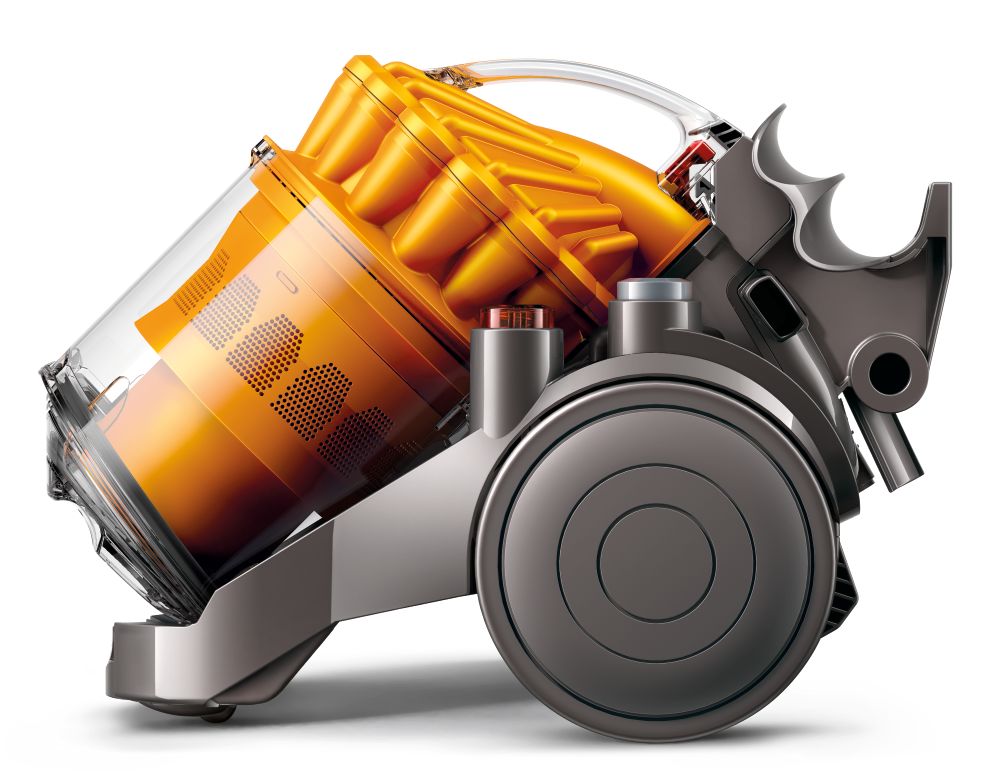 When we study great thinkers or examine genius inventions, a willingness to embrace failure and persist past it, is a common theme. Such is the case with light bulb inventor, Thomas Edison, who claimed that he did not fail 1,000 times before developing a successful prototype, but rather “the light bulb was an invention with 1,000 steps.”

Today’s startup founders, inventors and great athletes have built their success on previous failures. Many great products have also been discovered as a result of accidents or mistakes. Here are 10 products that would not have seen the light of day, had it not been the result of multiples failures, human error or serendipity.

James Dyson, founder of one of the world’s top-selling vacuum lines famously said, “I made 5,127 prototypes of my vacuum before I got it right. There were 5,126 failures. But I learned from each one. That’s how I came up with a solution. So I don’t mind failure. I’ve always thought that schoolchildren should be marked by the number of failures they’ve had.” Further failing to secure an American or European company to license and manufacture his product, Dyson was forced to begin his own manufacturing company. Today,  Dyson vacuums are a worldwide sensation, demonstrating the value of persisting through failure.

This specialist spray lubricant that solves squeaky doors, hinges, wheels and more, was originally used exclusively in the aerospace industry. Its immense popularity among employees caused it to be packaged into aerosol cans for retail distribution in 1958. Its name ‘WD-40’ is an abbreviation for the term "Water Displacement, 40th formula,” which represents the 40 attempts required to perfect the degreaser and rust protection solvent.

Bubble wrap was originally created by Marc Chavannes and Al Fielding in an attempt to create a trendy, new textured wallpaper. The two engineers sealed two shower curtain together in order to create the air bubbles. After failing to market the product as wallpaper and later greenhouse insulation, Chavannes and Fielding finally found bubble’s wrap’s protective usage a year later. The wrap was eventually used by IBM to package a newly launched computer during transport, which led to its ultimate success.

The hair loss treatment, Rogaine, was originally a blood pressure medication called ‘Loniten.” The hair loss treatment is composed of a drug called “minoxidil.” Scientists noticed that patients with high blood pressure who were prescribed Loniten received side effects such as increased new hair growth on areas of their scalp. However, a number of patients also discovered that different parts of their body were sprouting unwanted hair growth. Researchers then created Rogaine in 1988, which is predominantly minoxidil in a lotion form, applied directly to the scalp.

The microwave oven was invented by accident in 1945. Percy Spencer, an engineer working for Raytheon, was experimenting with a device called a magnetron, a microwave-emitting tube used as part of military radar systems. He discovered that a candy bar in his pocket melted while he was working and hypothesised that the radiation was cooking his candy. Through further experimentation, he discovered that microwaves could cook foods faster than conventional heated ovens. The first microwave created in 1947 was originally more than 5 feet tall and cost approximately USD$5,000.

“Velcro,” a hybrid of the two words “velvet” and “crochet” was discovered by Swiss engineer, George de Mestral in the 1940s. During one fateful hiking trip, de Mestral noticed that tiny hooks of cockle-burs were stuck on his pants and in his dog's fur. Fascinated, he observed under a microscope that the bur’s hooks engaging the loops in the fabric of his pants. This led to the creation of velcro, which has since been used by NASA for space flight suits, as well as securing items in zero gravity. The versatile material is used for a multitude of household functions, as a fashionable shoes fastener and more.

Coca-Cola originated has a medicinal drink by pharmacist John Pemberton, who sought to cure headaches. Using the two main ingredients in his headache formula, coca leaves and cola nuts, the famous drink was created when his lab assistant accidentally mixed in carbonated water. During its first year, sales averaged a modest nine servings per day in Atlanta. Today, daily servings of Coca‑Cola beverages are estimated at 1.9 billion globally.

Saccharin was the first artificial sweetener discovered. It was accidentally discovered in 1879 by chemist, Constantine Fahlberg. Fahlberg was working on new food preservatives when he accidentally spilled some of the compound he had synthesized on his hands.  When he returned home that night and ate his dinner, he noticed that everything he ate had a distinctly sweet taste. He retraced his steps at the lab until he was able to synthesise saccharin in bulk. Another artificial sweetener, aspartame, was also accidentally stumbled upon. It was discovered in 1965 by chemist James M. Schlatter, who was working towards an anti-ulcer medication. After also serendipitously tasting the compound, it was later developed and branded as NutraSweet by Monsanto. NutraSweet has since been sold for $440 million to J.W. Childs Equity Partners, a Boston-based private investment firm, in 2000.

There were two accidents that led to the invention of Post-It Notes. The first accident was caused by engineer and intrapreneur, Spencer Silver, in 1968. Working at 3M, Silver attempted to create a super strong adhesive for use in the aerospace industry in building planes.  However, he only managed to create an incredibly weak, pressure sensitive adhesive agent that 3M considered unfit for use. The second accident took place in 1974 when another 3M employee, Arthur Fry used the adhesive on the back of pieces of paper, as a bookmark. Executives at 3M required further convincing and it took 5 years of constant rejection for the adhesive and another seven years in development and initial rejection, before Post-It notes became one of the top five best selling office supply products in the world.

In the 1830s, natural rubber was used as a popular material for pencil erasers, shoes and boots. However, the rubber products were unable to withstand extreme temperatures and became brittle in winter. In 1839, when showcasing his latest experiment, engineer and chemist, Charles Goodyear, accidentally dropped his rubber concoction on a hot stove. He discovered that removing the sulphur from rubber, followed by heating it, caused the rubber to retain its elasticity. This process called vulcanization made rubber waterproof and weatherproof. Goodyear’s legacy is survived by Goodyear Tire and Rubber Company, which was named after him nearly 40 years after his death.

This ebook provides readers with an overview of what is happening in the space of retail innovation, and guidance for executives looking to avoid said filing, and not only survive but thrive well into the future.

Innovation
The 10 Most Innovative Cities in Southeast Asia

Innovation
10 Products that Almost Never Saw the Light of Day