5 Metrics to Measure and Test Innovation

5 Metrics to Measure and Test Innovation 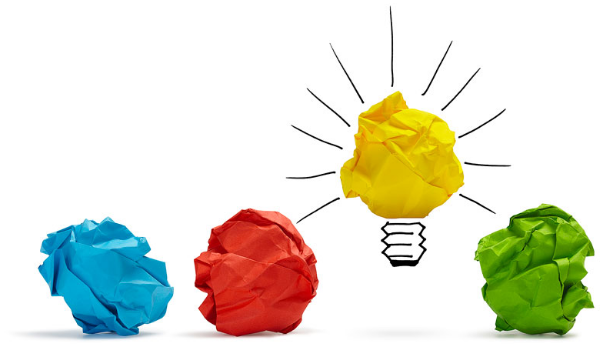 The disruptive innovation theory, penned in 1997 by Clayton Christensen in his seminal work The Innovator’s Dilemma, describes a process by which a product takes root in simple applications at the bottom of a small market and moves upmarket, eventually displacing industry incumbents.

We live in Christensen’s world – a world where small companies are regularly disrupting industry incumbents with more than 1000 times their resources.

Traditional metrics, such as net present value and internal rate of return, help finance to communicate with stakeholders. Such metrics, though, favour short-term wins, shareholder demands and performance bonuses, rather than longer-term growth.

These pursuits only ever serve to stretch our existing S-curves but don’t help us capture the next S-curve – the one that will help us survive.

Find out what the five metrics are at InTheBlack.