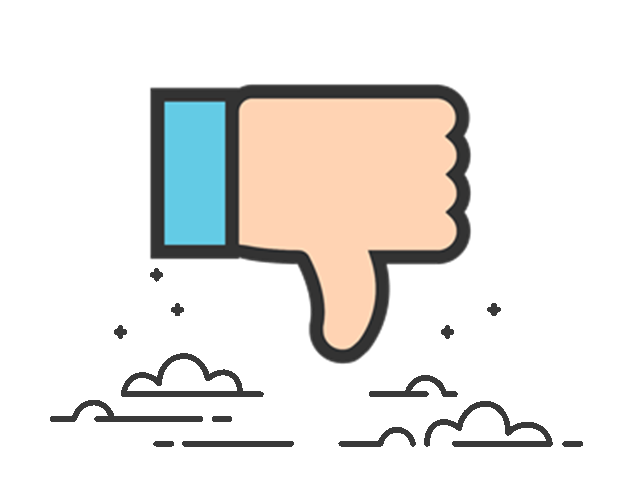 Collective Campus in its third year now and in that time I’m proud to say that, unlike other consultancies and education providers that have come (and gone already in many cases), we didn’t start out with fundraising as a key priority. It still isn’t.

We started by focusing on finding our value proposition and delivering on it in a cashflow positive way.

Over the course of the first 18 months we built a seven figure business, then with what was just a team of four (soon to be a team of nine), but the purpose of this blog is not to chest-beat, it is to paint a picture and deliver some important lessons.

By not tapping into funding early, we were operating under conditions of serious constraint. Both my co-founder Sean and I didn’t pay ourselves anything in the first 12 months of operating, opting instead for side gigs and part time shows to keep the lights on - literally - and we had to be creative with hiring, incentivisation and marketing - opting for free third party platforms and quid pro quo arrangements where possible.

Most of all, we ran countless short and fast experiments across our entire business model - and still do to this very day - across product, service, customer segment, distribution channel, price point, marketing channel, target geography, sales strategy, messaging and so on, in order to land on a model that delivered value to customers and therefore also created monetisable value for us.

But because we hadn’t taken on external funding, we had the freedom to try different things and fundamentally decide one day to change the direction of the company entirely by ditching public facing workshops and instead focusing on corporate consulting, training and accelerator programs.

There are significant lessons in this not only for startups but also for corporate innovation teams who often seek out funding, way beyond what is necessary - often through business cases - to build and test ideas, when far less would not only suffice but would be far more likely to get people thinking and acting like resource constrained early stage entrepreneurs, and therefore result in a more diligent application of those dollars and a higher likelihood of finding product market fit for new ideas.

This isn’t to say that you can’t do that if you take on funding early, but oftentimes, taking on especially large amounts of funding early on can be a curse dressed up as a blessing.

Where many entrepreneurs come unstuck is they falsely interpret raising  funds as validation for their idea or concept. For the investor on the other side of that transaction, the reality is that the startup more likely than not simply represents one of many bets in a diversified portfolio, many of which they do not expect a return on, but instead hope that the one or two success stories more than make up for the losses.

2 Overinvesting in product, marketing and team

The reality is you probably don’t need all of these people and could probably do with contracting specific deliverables initially.

Unless people can create additional value above and beyond what they consume, then you are better off holding out on hiring until such time. This is usually preceded by finding product market fit and a clear, repeatable and scalable way to turn one dollar into one dollar and fifty cents.

VCs look for a minimum return on their fund of 20% a year and as such, many investors prematurely push their startups to scale, even though they haven’t really found product market fit. The problem with this approach is a rapidly rising cost of customer acquisition that customer lifetime value struggles to keep pace with. Venture capitalists, like many in a position of power, be the lifeblood or ring the death knell for great ideas and teams.

Eric Paley, a managing partner at Founder Collective, recently spoke out about this toxic problem in TechCrunch.

Startups that raise big bags of money are far more likely to load up on Facebook ads than they are to diligently test across potentially hundreds of marketing opportunities to see where the most value can be derived. This leads to premature spending and less than optimal ROI on marketing. Worse still, this applies to testing the key building blocks underpinning the idea - trying to scale a product without market fit is like rolling a boulder uphill, scaling with market fit is like dropping it from the summit - much easier to get rolling!

Operating within constraints forces us to make more diligent decisions. It forces us to take lots of small bets, obtain rapid feedback and iterate based on this until we figure out what customers want - because, well, we have no other choice short of betting everything we have on black.

The underlying lesson here is funding should be used to help you scale, for everything else there’s rapid experimentation, and that doesn’t need to cost a lot.

For more on building a constraints-based approach to corporate innovation, read The Business Case Alternative.