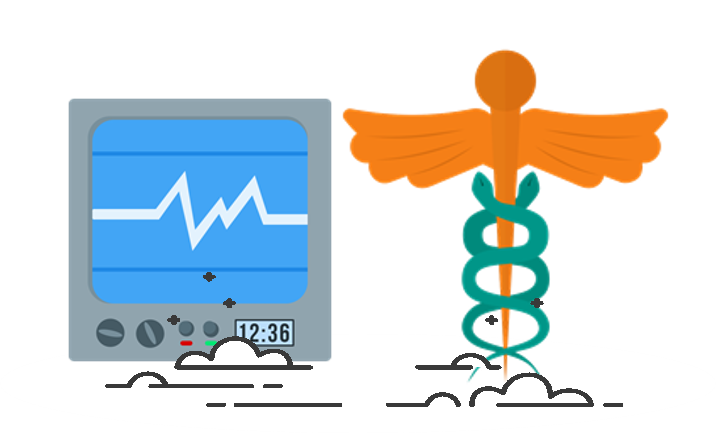 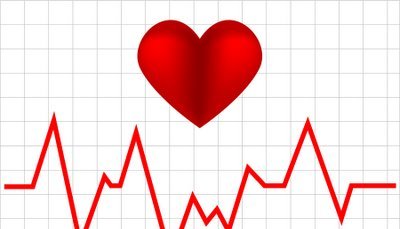 Before you ask what startups have to do with large, over-regulated and bureaucratic insurance firms, perhaps a definition of startup is required.

What is a startup?

A startup, as defined by Steve Blank, the father of the lean startup movement, is characterized as a temporary organization designed to search for a repeatable and scalable business model. That’s it.

It makes no difference whether the startup is a two-bit operation working out of a café or whether it is a well-funded project at a global enterprise, if its primary purpose is to find product market fit, then it is a startup.

And startups by nature are risky business.

According to Deloitte, almost 96% of startups fail to scale.

So, why do most startups fail?

According to Eric Ries, the critically acclaimed author of The Lean Startup, it’s got nothing to do with whether the product works or not.

Usually, it’s because startups build products that they think people will want and waste all of their resources perfecting their product before showing it to customers… who don’t want to buy it.

The startups that succeed tend to be those that manage to make enough changes to their product, based on continuous customer feedback (or validated learning) before they run out of resources.

This is also known as emergent strategy and is the essence of the lean startup movement, which over the past five years ago has been shaking up the way that both emerging startups and established industry incumbents, such as GE, go about developing new products.

Essentially, the lean startup process looks a little like this:

Why should health insurers care?

If any industry is in need of applying emergent strategy to its product development methods, it’s health insurance.

The health insurance industry is facing significant disruption on a number of fronts, such as but not limited to:

Okay, okay, so how do we go about applying lean startup methodology to a highly regulated, bureaucratic insurance industry incumbent then?

Highly regulated indeed. In Australia, health insurance products need to be cleared by the regulator, the Private Health Insurance Administration Council(PHIAC), before going to market.

Not only that, but policy prices can only be changed once a year on April 1.

So given these nuances, how does an insurer go about getting out of the building and testing their assumptions with real people and real customers?

I recently met with a number of insurance industry innovation leads to find out if and how they went about applying the lean startup philosophy to their product development pipeline.

One such company has successfully used lean startup principles to develop a winning product.

Well, once they had mapped out their initial business model and defined the key assumptions underlying this specific product, they decided that they would tap into the wealth of customer opinions at their fingertips…the 5,000+ employees in the building.

Insurance company employees need health insurance too and the demographics across the building vary considerably.

Yes, I know I said get out of the building, but that was purely figurative!

The company installed both iPads and posters across the building which aimed to engage employees passing by and gather initial feedback on product features.

On a daily and weekly basis, different product features would be tested, essentially a form of A/B testing, or split testing (a method used by lean startups to determine which product variables perform better).

Once the results were in, the product development team refined their initial product based on these new learnings and then decided to physically get out of the building.

In plain clothes, on a busy street in Melbourne’s central business district, the product development team used iPads and aimed to see if any passer-byers would want to buy the product. Now, getting passer-byers to stop and engage with you on a busy Melbourne street is no mean feat at the best of times, as many a charity fundraiser will attest to, but the team managed to speak to quite a few people and was ultimately successful in ‘selling’ the product, without finalizing any sales of course.

This helped to provide more comfort that they were onto a winner.

The unsuspecting test case was readily told that the product wasn’t actually available yet. One successful web startup that employed this very strategy is email marketing platform Buffer.

The Buffer team essentially tested demand for their product with a website widget that asked customers who had read all about the product features to ‘buy now’. Those that were ready to open their wallets were readily told that the product wasn’t ready quite yet but that they would be placed on a mailing list. This gave the Buffer team some comfort before they spent resources developing their product, today worth more than an estimated US$50 million.

This concept of emergent strategy, or stretching your resources until you stumble upon a winning formula, is nothing new.

Honda did the very same thing with the entry of its Supercub motorcycle into the American market in the 1950s. Initially, Honda had aimed to tackle Harley Davidson head on, but soon discovered that its bike, used to short trips in Japan, was simply not built for long highway trips. Not only that, but motorcycle distributors preferred to focus on the higher margin Harley, and not compromise their relationship with the incumbent American manufacturer.

But Honda didn’t waste all of their resources pursuing this deliberate. They discovered that the few people who had purchased a Supercub were using it in a way that they hadn’t expected – for recreational purposes. And with that, Honda hatched a distribution deal with sporting goods retailers and the dirt bike phenomenon was born.

Emergent strategy, or validated learning, can be the difference between success and failure when it comes to new product development, particularly when operating in uncertain environments with previously untested products.

So, you work for a big over-regulated industry incumbent that can’t innovate do you?