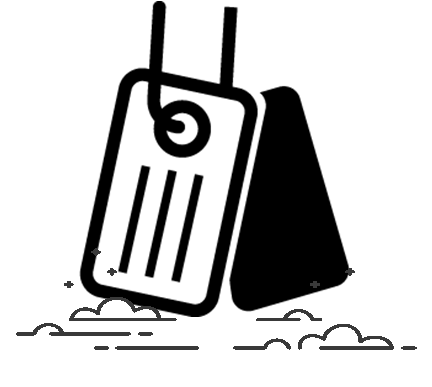 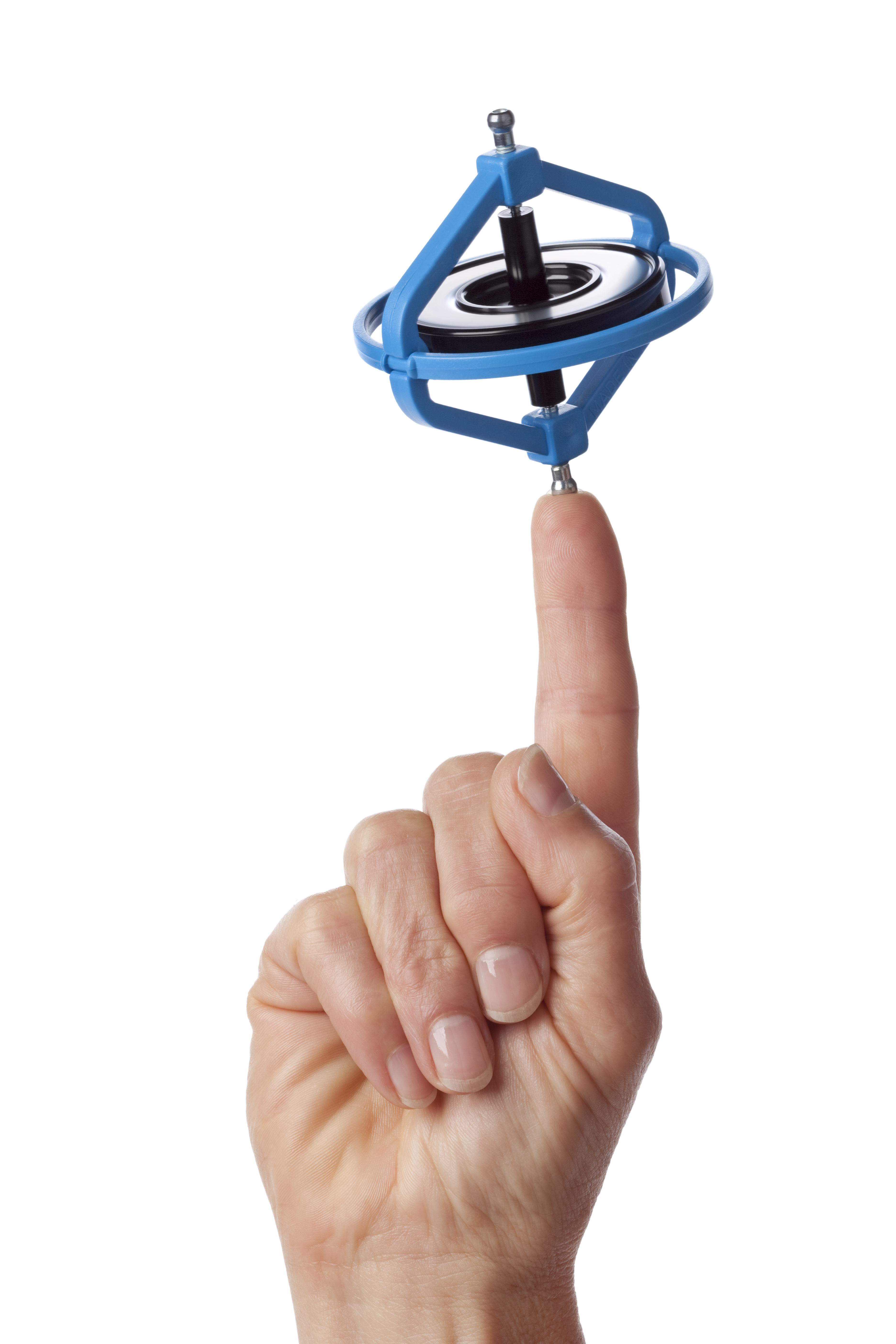 ‍When it comes to corporate innovation, organisations can embark upon a number of different programs, based on their objectives, their current capacities and whether they want to innovate internally, externally or take a hybrid approach.

Corporate spin-off happen for a number of reasons, including:

- They are free of the corporate bureaucracy which inhibits speed and innovation (and oftentimes, fulfilling work)

- They have their own resources, processes and values to help unleash entrepreneurship

- They can introduce more direct incentives such as stock options which compensate management of the new company, leading to improved operating performance

- They have clearer accountability and responsibility with less reporting lines and layers of approval than the parent (less time in steering committees, more time doing)

- They get the full attention of management, rather than being seen as non-core and an afterthought

So the case for spin-offs is clear.

Just some examples of notable spin-offs include:

Qwest Communications was spun out of Southern Pacific Railroad which leveraged the parent company’s railroad to roll out the first all-digital, fiber-optic infrastructure, connecting them into central junctions in strategic locations to serve businesses with high-speed data and T1 services.

This is a great example of not only creating an independent, in this case subsidiary, to innovate, but of also leveraging the parent company’s core assets, such as the railroad, to help the spin-off develop a competitive advantage and accelerate its growth.

Hewlett Packard spun out its test and measurement divisions to form Agilent Technologies in 1000. Agilent was able to IPO as an independent company later that year for $2.1 billion, breaks records as the largest IPO in Silicon Valley history at the time.

Having been acquired by eBay years prior, PayPal was in 2015 spun off in order to, and I quote the former’s press release on the matter, “best position eBay and PayPal to capitalize on their respective growth opportunities in the rapidly changing global commerce and payments landscape”.

This makes sense. Companies need to be adaptable now more than ever before and on capitalising on their respective growth opportunities in the two years prior, PayPal’s market capitalisation has increased by US$24B since listing (more than 50%) while eBay has weathered a couple of storms to add US$10B in that time, admist fierce competition in the e-commerce space.

Capital One, Signet Bank’s credit card division, was spun off as an independent company in 1996. It then achieved hyper-growth through diversification and its use of data collection to build demographic profiles, allowing it to target personalized offers of credit direct to consumers. In the subsequent ten years, its stock price grew from US$4.66 to a peak of US$89.92, just ahead of the GFC.

Chinese conglomerate Tencent has announced that it will be spinning off parts of its empire, including China’s second largest search business Sogou, online publisher China Literature and is also expected to follow this up with China Music, the world’s third largest music subscription business, behind only Spotify and Apple Music.

Tencent says it is doing this in an effort to better incentivise management. “When you go from being a unit of a big company to a listed company, suddenly you are empowering management and employees. It makes a big difference”, said one Hong Kong based banker of the move.

Fairfax has announced plans to spin off its real estate business Domain, which has been one of the few shining lights in the past decade, growing to earn about $130 million a year for the publishing company. Analysts are expecting Domain to list at a market capitalisation of $2 billion as a separately listed entity with management expecting that stock options and independence will give management the incentives and freedom they need to grow Domain’s EBITDA to $200M.

What are your favourite spin-off stories?