Culture is What People Do, Not Just What Policies Say 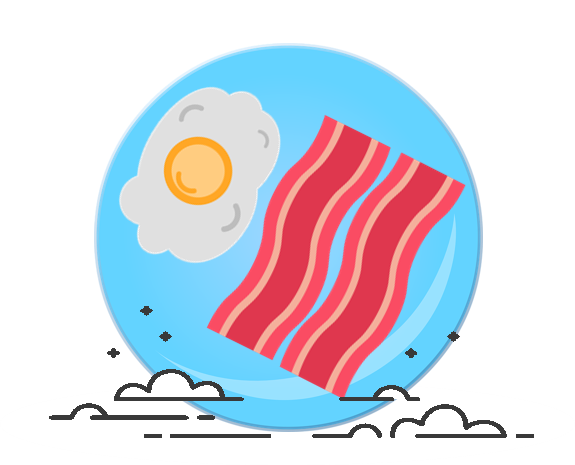 Culture is What People Do, Not Just What Policies Say

Recently, my company was engaged by a large telecommunications provider to perform an innovation assessment — we were essentially tasked with gaining an appreciation of the organization’s processes, resources and values and forming an opinion as to its innovation readiness.

These are just some of the kinds of questions we seek to answer through a combination of interviews and inspection of policies and systems.

I previously wrote that strategy eats culture for breakfast— what I essentially meant was that if you want to influence culture, update the processes and procedures that underpin decisions, and behaviour will inevitably follow suit — albeit with a considerable time lag.

Now, while I still believe this to be true — this rule is not without its exceptions.

An organisation’s procurement policy is a strong indicator as to how quickly decisions can be made to purchase small goods and services, especially for the purposes of the rapid experimentation and adaptation that supports innovation.

But in most organisations, delegations of authority usually deem that several sign-offs are required, even for small purchases of up to $5,000.

What all of this amounts to is painstakingly slow progress, if progress is made at all.

The thing is though — most decisions are Type 2 decisions, and as such, having low delegations of authority to support Type 2 decisions being made quickly, is a key to speed, learning, and innovation.

But Nobody Else is Doing It…

What we found was that this particular telco had, buoyed on by the direction of its new CEO, successfully lowered delegations of authority, so that employees quite far down the proverbial food chain could expense amounts of up to $5,000, without having to seek approval — oftentimes through company credit cards.

However, what we also found upon further inspection was that nobody down said food chain was acting on said delegations of authority.

People were still reverting to ‘the way things have always been done around here’ and looping in numerous colleagues for four-figure expenses, and as a result, adding layers of complexity and delaying decision-making by weeks and sometimes months on end.

Pressing on to learn why this was the case, we learned that it was because ‘nobody else was doing it’ and that reprisal was feared.

From a young age, us human beings learn to navigate the world around us by imitating other human beings. It’s not what they say, but what they do that influences us most.

Whenever it comes to making what are perceived to be socially unpopular decisions, we can either tell people it’s okay, or we can get up and dance first — we can lead by example.

Most of you reading this will probably be familiar with the Dancing Guy video, whereby a solitary dancer on a hill at a music festival, is — after plenty of weird looks by other festival-goers — joined by a first follower, and shortly thereafter a second. Before you know it, everybody is up and dancing.

It is imperative, then, that organisations who are looking to drive culture change, not only update their policies and procedures to do so, but that these new behaviours are actively encouraged and demonstrated from day one.

As Australian Football League championship-winning coach, Paul Roos, put it in an episode of the Future Squared podcast, the more you make decisions, the better you get at making decisions. Empower your team to make decisions, otherwise, you will become the bottleneck.

It helps us to develop what Seth Godin calls ‘radical empathy’ — to better understand the needs of our customers, be they internal or external.

Robbing staff of this freedom undoes any benefit provided by ‘leadership training’ courses 10 times over.

If you update processes without encouraging their execution, you risk the entire exercise being nothing more than an expensive (management consultants aren’t cheap) initiative that serves to achieve little.

As is usually the case, and as Ben Horowitz of Andreesen Horowitz VC fame likes to point out, culture is what you do, not what you say.

Spanner in the Works / Afterthought 🔧

While everything I have said up to this point might make sense — the reality is that, as organisations grow, the quality of the talent pool might subside, and it is for this reason that burdensome process was introduced in the first place.

As such, having quality people on the bus is important, insofar as their being trusted to execute on delegations of authority without reckless abandon — and maybe, people’s general lack of self-belief and insecurities, is why they continue to seek consensus from their colleagues even for non-consequential decisions at many organisations.

Attracting, engaging and retaining quality talent is beyond the scope of this article, but having a worthwhile mission, offering autonomy and incentivising accordingly all go a long way.

If you don’t have the right people on the bus, and your processes and policies have ground movement to a halt…then it’s probably only a matter of time before your organisation is screwed.