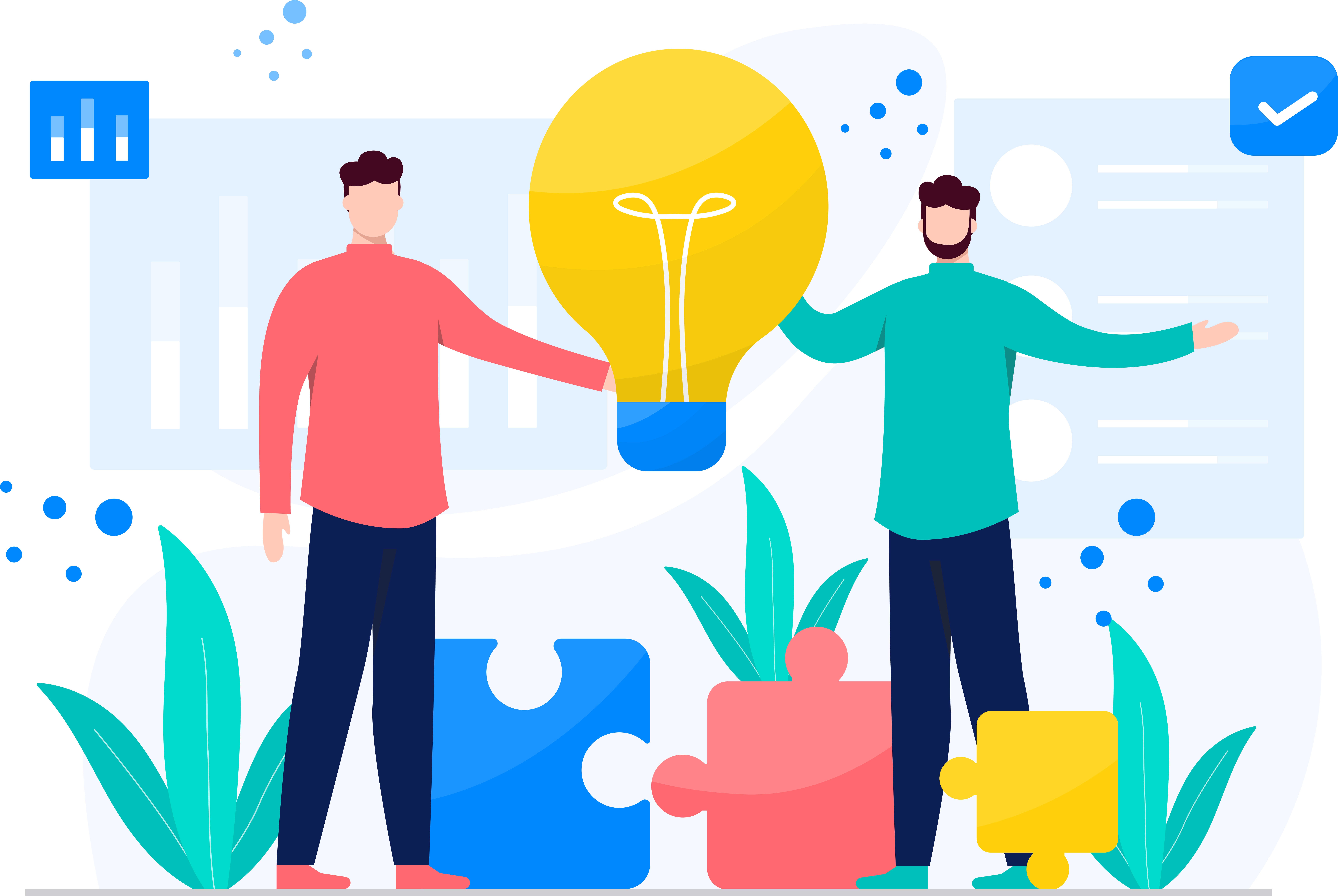 When organizations are small, process tends to be an afterthought. This might create inefficiencies and some risk, but it also enables speed, experimentation and adaptability - all critical to innovation.

However, as an organization gets larger, there is not only more to lose but a lot more people to lose it, and so process and policy is introduced to help it deliver on an existing, repeatable business model and safeguard the organization against wrongdoing.

This ultimately creates a culture of outsourcing accountability and consensus seeking.

Jeff Bezos eluded to this phenomena in his famous 1997 Amazon shareholder letter, where he delineated between Type 1 and Type 2 decisions.

Type 1 decisions are high stakes, costly, irreversible, and require careful consideration. Think decisions about security protocols that protect the privacy of your customer data and mitigate the chances of a seven-figure privacy breach coming your way.

Type 2 decisions are reversible. If you screw up, you can make amends without too much, if any, harm having been caused — think the font used in a landing page you’re building to test appetite for a new product.

The reality is that most decisions are Type 2 decisions, and should be made quickly as a result.

But at most organizations, almost all decisions are treated as Type 1 decisions - even something as reversible as the colour of a button.

Bezos warns in one of his Amazon shareholder letters:

“As organizations get larger, there seems to be a tendency to use the heavy-weight Type 1 decision-making process on most decisions. The end result of this is slowness, unthoughtful risk aversion, failure to experiment sufficiently, and consequently diminished invention.”

The end result is a slow-moving bureaucracy that appears to exist solely for the purpose of hosting meetings.

These cultural pitfalls are also encoded into policies and frameworks such as delegations of authority, which designate who has the authority to make decisions and take action on behalf of the organization.

Delegations of authority exist to support governance, but taken too far, they paradoxically create more long-term survival risk for the sake of mitigating against reversible and inexpensive short-term mistakes.

Case in point, Singaporean telco, SingTel, has run a decade-long experiment in corporate innovation, which included myriad big and bold bets - such as the acquisition of numerous startups - and internal innovation programs. However, as Melissa Goh noted for TechinAsia, “the company [Singtel] has stringent approval processes in place to avoid costly mistakes - which, considering everything that has happened, is quite ironic”.

That ‘everything that happened’ included the liquidation of its video-streaming platform, Hooq, after suffering losses of US$62.5 million in its 2019 fiscal year, testament to the curiously top-down nature of innovation at the telco.

Interestingly, when organizations warn against the pitfalls of delegations of authority in internal memos, they only allude to the risk of there not being enough delegations of authority, or the wrong person being assigned an authority over a decision. They look at it from a short-term risk mitigation perspective, rather than a long-term innovation and survival one. This reeks of first-order of consequence thinking - if I do A, B happens, but discounting or not considering the flow-on effects of C, D and E.

Not only does innovation suffer, but so too does employee-morale, engagement and retention.

It might serve some purpose, it inhibits autonomy and control of the individual, and the flexibility and innovation of the firm.

Workplace stress is typically a byproduct of excessive workload, lack of autonomy and control, and difficult relationships. According to Stanford Professor and author, Jeffrey Pfeffer, 5–8 percent of US healthcare costs and over 120,000 deaths a year are attributable to workplace stress.

As a result, over time the best talent leaves, whilst the firm finds it difficult to attract replacements, and ends up with a mediocre talent pool (at best), compounding its innovation-killing processes.

Below is a typical Delegations of Authority matrix, and you’ll note that expenses of up to $500 still require the approval of a finance manager. This might sound reasonable, and it would be if the finance manager was prompt in their evaluation and decision-making, but in most cases it can take days, if not weeks to get their attention and approval because we are all “oh so busy, crazy busy” in what amount to inconsequential meetings all day.

And if you extrapolate this out across an entire organization and thousands of decisions to be made, it leaves such organizations far behind competitors who aren’t as encumbered by process, and who therefore, have an ability to attract, engage and retain top talent. Heck, even a $50 petty cash expenditure requires sign-off in this example!

Speed is Fundamental to Survival

If the world outside your walls is moving faster than the world inside it - true for most organizations today - then speeding up your people’s ability to make decisions and act on those decisions, is critical.

It doesn’t have to be this way.

Leaders everywhere can begin to counteract these debilitating norms by:

Doing so organizations a licence to compete in the increasingly uncertain and fast-changing 21st Century.