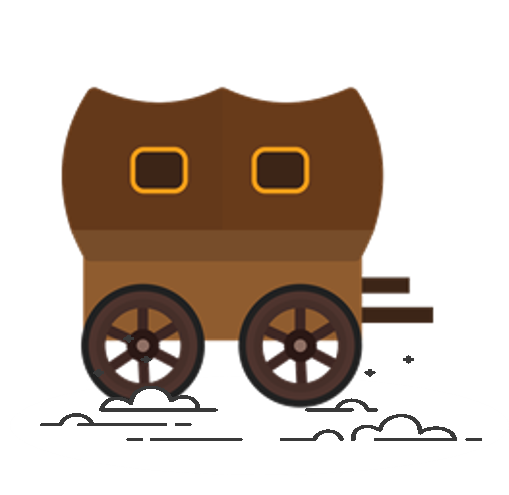 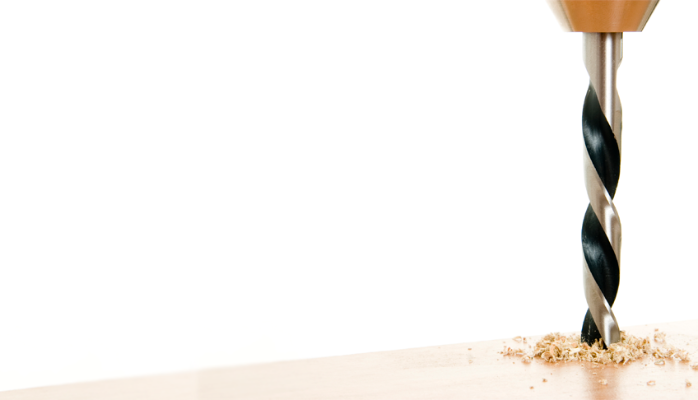 “If I had asked my customers what they wanted they would have said a faster horse.”

We have all heard Henry Ford’s famous quote many times before and it serves as a battle cry to many a visionary entrepreneur who swears against asking customers what they want.

Steve Jobs had a reputation for, amongst other things, his stance against customer input. “It's really hard to design products by focus groups. A lot of times, people don't know what they want until you show it to them”.

Granted, many people didn’t know they wanted an iPad until Apple showed them and focus groups are frought with inherent weakness. There is often a gap between what focus group participants say and do, small samples can’t be generalised, participants have varying motivations, introverts lose their voice and group leaders can influence the direction of discussions.

So What If You’re Not Blessed With Steve Jobs’ Vision?

Few are blessed with the vision of Steve Jobs and most entrepreneurs must instead rely on the ability to identify problems and find cheap and quick ways to test and iterate on the underlying assumptions in order to get to product market fit before the well runs dry.

So, back to those faster horses. What did it really mean if customers had said that they wanted faster horses?

While it is easy to interpret this quote as a reason to never speak to your customers or target market again (!), closer inspection reveals something a lot more profound, particularly for innovators and product managers.

Ultimately, Henry Ford did give his customers exactly what they wanted.

What purpose would a faster horse have served? Faster transportation. That is essentially what they were crying out for.

The underlying message was that they wanted a faster method of getting from A to B in order to spend more time doing other things popular in the 1900s such aswatching baseball, football and playing games (evidently, the more things change the more they stay the same).

Faster transportation was essentially their ‘job to be done’ and getting to this answer might have been as simple as asking why they wanted a faster horse.

Knowing what the underlying problem and need is gives entrepreneurs a much higher chance of success in developing a solution that fills that need. It sounds simple but given that more than 90% of startups fail, perhaps the concept isn’t widely acknowledged, understood or adopted.

Uncovering Jobs To Be Done

Decorated innovation academic Clayton Christensen has argued that both people and customers have ‘jobs’ that arise regularly and need to get done. Furthermore, marketing professor Theodore Levitt is quoted as saying “people don’t want a quarter inch drill, they want a quarter inch hole.”

Essentially, when developing products you should ask your customers what they want and use that as a starting point to discover the underlying pain points and jobs to be done. Don’t build the product the customer wants, build the solution to their underlying problem, something that helps them get their job done.

Furr and Dyer also remind us that these ‘jobs to be done’ can be functional, social, emotional or a combination thereof.

A Gucci handbag, while serving some functional purpose, is more about social status and feeling good than it is about having somewhere to keep your purse and car keys.

So how does one identify jobs to be done?

According to The Innovator’s Method, we must first question, observe, network and experiment in order to identify some potential problems.

Too many corporate executives suffer from a lack of curiosity, read far too littleand have limited interests outside of their direct responsibilities.

Network aggressively with people from inside and outside your industry. Read lots of different blogs and magazines. Step outside of the realm of familiarity and get interested in lots of different subject matter.

Being able to think laterally and draw examples from one industry that can be applied in another, often lends itself to innovation.

These tools will put you in a position to better identify potential problems to be solved.

Begin with your problem hypotheses using jobs to be done, perform root cause analysis and focus on key assumptions underlying the root causes.

Root Cause Analysis and The Five Whys

It is, actually, and it is also very powerful but often neglected.

So, Apple’s iPod was often seen as an incredibly visionary and innovative product (and it was) but let’s say Steve Jobs had asked his customers what they wanted in a portable music device. Might they have said a CD that can store their favourite band’s entire discography?

I have only asked why four times and already we have several important insights:

Sure, the advent of iTunes which complemented the iPod took the latter and made it a game and industry changing innovation, but as for the product itself, the five whys might’ve revealed lots about the customer’s jobs to be done and some of these insights look eerily familiar to the feature set of the iPod’s ‘1000 songs in your pocket'.

Of course, it is very easy to make such bold claims in retrospect but still not hard to imagine the five whys giving us similar insights back in the days of the Sony Discman.

3. Walk In Your Customer's Shoes

No technique helps you understand your customer's pain points better than walking a mile in their shoes. To do that, you’ll need to take your own shoes off and truly immerse yourself in the day in, day out activities of your customers. Doing so should reveal lots of insights, potential opportunities and give you a better appreciation for the size of problems.

Once you have an idea of what the problems facing your customers are and a relative idea of your solution, discuss this with your customer. Show them what you think the key problems are, get them to rank the problems and confirm whether or not you’ve missed any major pain points.

When you’ve done that do the same with your solution. It’s important that you have a firm grasp of the problems you’re trying to solve, the magnitude of the problem and what the reaction to your initial solution hypotheses is.

What you are ultimately looking for is a pain that is big enough (i.e. affecting more than enough people to build a sustainable and scalable business on) and a solution that solves this problem for less than what it costs to deliver.

Of course, you could simply take Henry Ford’s quote on face value, continue to disregard customers wants and build products that nobody wants. Or you couldput first things first, take the time that’s necessary up front to walk a mile in your customer’s shoes, gain a true appreciation for customer pain points and then think about developing a solution.

You might just end up saving yourself a lot of time, money and heartache.