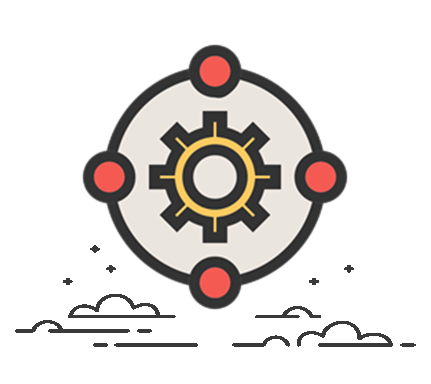 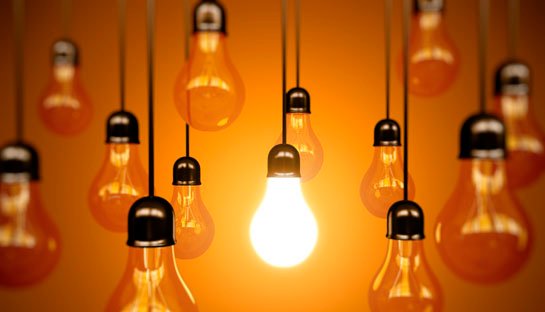 Leaders of large companies are coming under more intense scrutiny and pressure to drive innovation within their organizations, in order to avoid being disrupted by smaller, more nimble competitors. Many are responding to this threat by flagging innovation as a corporate value and running idea submission contests, designed to promote thinking outside the square and maintain competitiveness.

While it’s encouraging that the innovation agenda is at least being given some mandate at most large companies, often the idea submission contests amount to little more than a case of innovation theatre. That is, leaders often need to be seen to be doing something in response to innovation so what better way than a very visible idea contest that garners hundreds of submissions. Unfortunately, movement is not akin to productivity, and these contests usually deliver little, if any value at all.

If you work or have worked for a large company, you may be very familiar with idea generation contests, also known as innovation jams, bright idea contests and so on…

Usually, an online platform is set up on the corporate intranet designed to do little more than collect ideas and facilitate the voting and commenting on ideas.

Posters, complete with flashy images of light-bulbs and innovation buzzwords, are strategically positioned in common areas such as kitchens, meeting rooms and doorways across the office, complete with flashy images of light-bulbs and buzzwords like Apple’s “think different”.  Unfortunately, most companies lack the DNA of an Apple and neglect to implement the processes required to be anywhere near as a innovative as the darling of Silicon Valley.

Ideas submitted are finally ranked in order of votes collected. Top ideas are sent to senior management to review and select some winners from, despite the fact that these same senior managers have never innovated themselves.

That’s usually the end of the show. The cast takes a bow, the curtain promptly drops on ideas and the innovation theatre comes to a close. The whole process ultimately amounts to little more than innovation theatre and is broken for a number of different reasons.

Platforms used by large companies tend to be very simple and lack the ability to build on top of or add to ideas submitted, essentially the essence of creativity and an inherent advantages that a company with thousands of employees has over startups with less than 20. Comment boxes, while helpful, do not support building on top of ideas in any seamless, effective manner.

The odds that one person will come up with a commercially viable idea at the outset is incredibly remote. The products we know and love are the result of emergent strategy and evolution over time, based on validated customer learnings.

The best ideas are those that bring together the perspectives of different people with different experiences from across cross-functional roles.

Steve Jobs was a classic example of a broad thinker who was able to draw from his diverse experiences.

“Creativity is just connecting things. That’s because they (innovators) were able to connect experiences they’ve had and synthesize new things. And the reason they were able to do that was that they’ve had more experiences. Unfortunately, that’s too rare a commodity. A lot of people in our industry haven’t had very diverse experiences. So they don’t have enough dots to connect, and they end up with very linear solutions without a broad perspective on the problem. The broader one’s understanding of the human experience, the better design we will have.”

How To Fix It

Platforms like BrightIdea and Spigit both facilitate emergent, collaborative idea generation while numerous other platforms are available that facilitate building on top of ideas.

Read the other seven reasons here at Innovation Excellence.

Download our ebook to discover an alternative approach to traditional business cases to successfully empower your people to experiment with new ideas and take a metered-funding approach to corporate innovation.