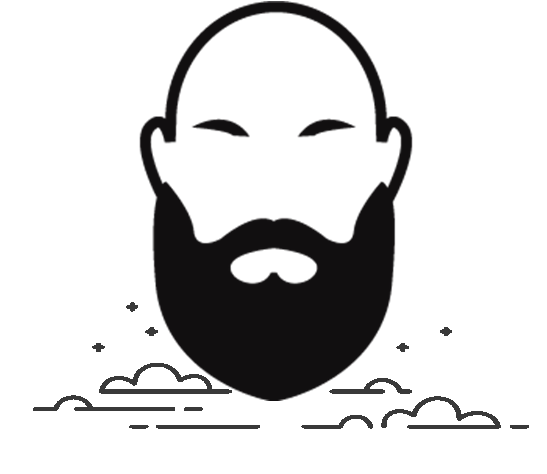 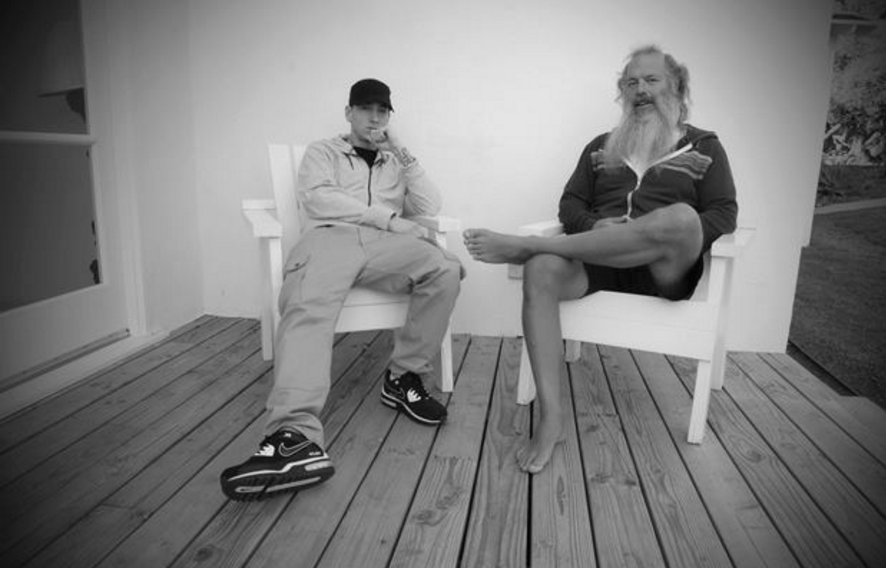 So many things get in the way of the artistic process, whether writing music, painting or creating new products and business models.

Amazing things happen when you connect unique perspectives and ideas from seemingly unrelated areas in order to see the world through a different lens and solve problems people didn’t even know they had.

I decided to bring the unique perspectives and ideas of one of the world’s most accomplished music producers, Rick Rubin, to this post on creativity and innovation in the enterprise.

On a recent appearance on The Tim Ferriss Show podcast, Rick was asked what usually gets in the way of the artistic process which is not at all dissimilar to the inhibitors at large organisations. His answers are something that corporate executives, innovation managers and intrapreneurs should take note of.

Most contemporary artists write to get onto the charts, sell countless albums, tour the world and so on which usually results in safe, formulaic music. While some of it might find its way to the charts, the success is far too often a reflection of political power plays, smart product positioning, flashy marketing campaigns and poor consumer choice than it is quality of music. Often, such music fails to stand the test of time, just like poor quality products backed by flashy  marketing campaigns.

Shareholder concerns, short term growth targets and KPIs such as NPV and IRR as well as individual performance bonuses all result in investing in formulaic, incremental and safe innovation, no different to the investment in safe, formulaic music by many contemporary artists.

However, when we think about the history of music we think about the gamechangers - Elvis Presley, Little RIchard, Johnny Cash, The Beatles, David Bowie, Led Zeppelin, Michael Jackson, Madonna, Nirvana, Eminem, Lady Gaga and so on. We remember the iPhone and iPad, we don’t remember the countless knock-offs which often fade into obscurity quick, just like the companies that produced them.

2 - Caring About What People Think

Successful artists are often indebted to a legion of loyal fans who expect a certain calibre or style of music from them. As such, it’s difficult for artists to simply change their direction completely without suffering the wrath of their fans who pay their wages - this is especially true of harder edge music with loyal followings (in the business world this is Apple). On the flipside, if they fail to change direction or experiment they’re often brandished as ‘stale’ by critics - so bands find themselves between a rock and a hard place.

Large organisations fans’ are essentially their existing customers and revenue generators - basically their business models. Changing tact at the mercy of existing business models, could be suicide, given that this is where money is made today. However, not keeping an eye on the future and investing in it is a recipe for disruption. The greatest risk is in standing still.

If rival artists are getting success doing one thing, we feel a need to keep up by doing that same thing. Whatever band has trailed a blaze, there’s been countless others that followed that looked, sounded and acted the same. In the 80s Motley Crue was followed by hundreds of hair bands, in the 90s Nirvana gave birth to an era of flannel shirt wearing grunge bands before Limp Bizkit closed the decade out with a new generation of crossover rap-rockers in baggy jeans and baseball caps.

If the tide of music is changing, bands feel pressure both from within and from their record labels to keep up. As a lifelong rock and metal fan, I took offence, like most Metallica fans did, when the band transitioned from being thrash metal titans to a more accessible alternative rock sound and image in the late 90s due to a change in the music climate (for backlash from fans, see #2 caring what people think). To their credit, at least the albums were commercially successful (see #1).

If our competitors are gaining traction with particular products, services or business model shifts then there is a sense that we need to do the same and offer competing products. Tense competition also means that we need to cut costs, focus on quick wins and never dare invest in the long term. This limits our thinking in terms of the types of problems we should be addressing and solutions we should be developing. It’s akin to the taxi industry now standing up and saying “we need an app”. True innovation is more than just copying what works elsewhere and relies on an entire supporting business model to work effectively, not just a standalone product, which can often be copied.

Rubin says that “if you think everything you do is great you might not edit yourself out enough or you won’t work hard enough”. He goes on to say that some artists feel they are so good that they can produce ten songs in a couple of hours-  however great music evolves over a much longer period of time.

When it comes to the creative process, I subscribe to Socrates’ “all I know is that I know nothing”. This is in fact how I approach life - you can learn something from everybody you meet, no matter what their perceived position in society.

The problem with ego is that you think you have all the answers or at least, you want to be perceived to have all the answers. As such, you are likely to shy away from showing signs of weakness. If we begin with a very certain mindset or idea of what we want and this vision, often set from the top, is unmoveable - we are likely to end up with simple, incremental ideas that don’t shake any industry foundations and definitely don’t serve to create new markets or help an organisation catch the next S-curve.

True innovation is evolutionary and requires countless iterations based on unique perspectives coming to the table from employees, customers, suppliers, partners, independent consultants, schools, members of the general public and so on.

In order to innovate, we must leave our egos at the door, ignore our short term commercial pressures and create a culture that celebrates calculated risk taking and valuable failures that teach us the lessons we need to learn in order to move forward.