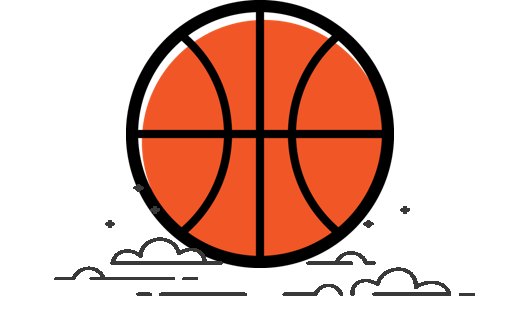 The UFC is Throwing Innovation Haymakers

In 2018, the Ultimate Fighting Champion (UFC) was ranked by Fast Company as the fifth most innovative organization in sports.This honor was helped along thanks to the innovative crossover super-fight between mixed martial artist, Conor McGregor, and boxing legend, Floyd Mayweather.

This honor was helped along thanks to the innovative crossover super-fight between mixedmartial artist, Conor McGregor, and boxing legend, Floyd Mayweather.

In generating $600 million-plus in revenue, the fight was the largest in combat sports history and helped grow UFC's global fan base to more than 278 million in 2017. As of 2018, UFC programming reached 1.1 billion households in 163 countries with ratings on the rise since the company earned $600 million and increasing ratings by 38.5% year-over-year in 2017.

The UFC’s previous partnership with Fox Sports was a primary contributor to these numbers,bolstering mainstream acceptance of what was once denigrated as ‘cage-fighting’. Although Fox and the UFC recently parted ways, the $700 million partnership allowed the UFC to reach wider audiences and brought forth better sponsorship deals.

Now in a partnership with ESPN, the MMA kingpin is the first major sports organization to cutback on TV time and replace it with streaming services at a $300 million price tag.

Golden State Warriors Top the NBA in Play and Innovation

The Golden State Warriors are at the top of the list when it comes to sports franchises and innovation. With a geographic link to Silicon Valley, the reigning NBA champs possess a distinct advantage.

Golden State's relationship with Silicon Valley was a catalyst to the team's new deal with GoogleCloud. The primary purpose of the partnership focuses on maximizing the value of the multitudes of data generated throughout the sport. Namely, the actionable information and analytics provided help mitigate player injuries and increase performance.

It's worth noting that the NBA, as an entity, is currently ranked as one of Fast Company's most innovative businesses, period.

The organization is in touch with its audience, reaching them in the digital sphere through various means including NBA 2K League–the first extension of pro sports into esports, which has 21 teams playing in games streaming on Twitch. Furthermore, the NBA caters to the instant-gratification culture through a deal with MGM that integrates real-time data into a gambling platform. Viewers can make micro-bets on every play of a game, keeping them engaged from the opening whistle to the final buzzer.

There’s little wonder as to how last year, the NBA broke attendance records for the fourth season in a row, saw streaming service grow in subscribers by 63%, and enjoyed a healthy 25% boost in overall revenue.

Eventually, Arsenal hedged their bets on a content-focused eCommerce startup named I Like that.

The company created technology where fans–while on the club’s website–could click a picture of their favorite player to purchase their jersey.The idea is to leverage Arsenal’s significant global footprint by turning content into commerce.While a fan (from anywhere in the world) reads a match report, they can purchase merchandise without leaving the page.

Although Arsenal is just one club, the above story is indicative of the EPL’s innovation-forward approach. There’s a reason the league remains the most popular in the world and, in 2018,collected over $2.5 billion in television broadcasting revenue.