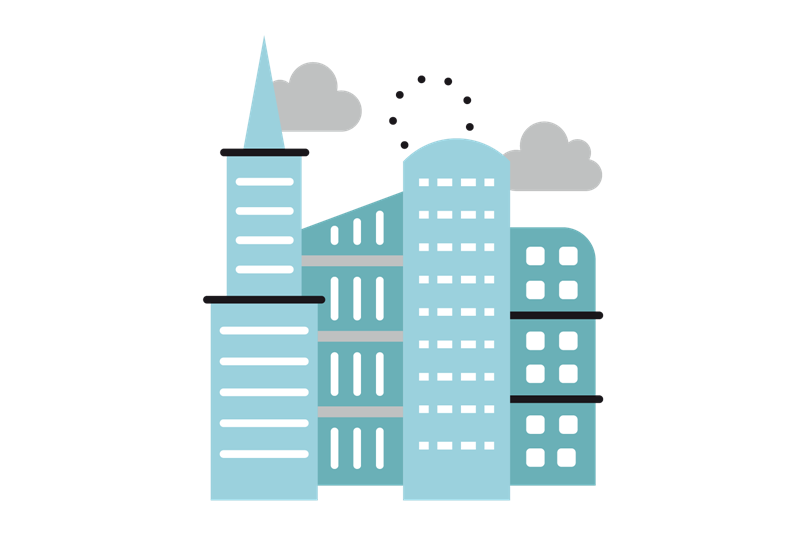 In order to stay relevant in an era of rapid change and disruption, companies can do a number of things. Further penetrate existing markets, enter new industry and geographic markets, explore new customer segments and make changes to pricing and packaging are a few of the more traditional options, which will only ever serve to stretch the existing S-curve.

Successfully exploring new disruptive innovations is an alternative approach that is designed to catch the next S-curve, but for most established companies, this is fraught with complications because their businesses are designed to execute upon a repeatable business model, not to look for a new one.

So in order to catch the next S-curve, most large and established companies seek to acquire fast moving and disruptive startups. The challenges and questions posed however are plentiful.

Far too often, large companies spend millions acquiring smaller startups and end up ruing their decision because they essentially acquired the startup once it had delivered most of its organic growth or paid too much for it relative to growth prospects.

I have heard many horror stories in this space. Most recently, I heard of a financial services institution that paid $5m for a startup, only to spend $4m on integrating that startup into the parent's IT infrastructure. Several months after acquisition, the founders and chief dreampushers at said startup left because they could no longer tolerate being constrained by the corporate bureaucracy. Value of this startup today? Zero.

What's broken with startup acquisition and how do we fix it?

1 - Acquiring at the Wrong Time

Companies are acquired once they’ve already blown up and incumbents end up paying a premium for companies who haven’t got much growing to do, taking a hit to their share price in the process for acquiring at a premium.

Yahoo! paid  $3.7 billion to acquire Geocities in 1999 and eventually shut down the service as its users defected to blogs, Twitter and Tumbler.

How To Fix This: Adopt a portfolio approach and look to invest in multiple, diversified companies at an earlier stage. Venture capitalists invest in 10 companies expecting that maybe 1 or 2 will go 'bang'. Why should it be any different for large companies, particularly given that investing in startups is not their bread and butter, unlike many VC firms.

Companies get acquired because they’re awesome. Too often large incumbents attempt to integrate these startups into the mothership’s way of life - infrastructure, process, values and so on. What happens is that the cost of running the acquired company goes through the roof, often pegged to legacy infrastructure which represents a massive cost premium over cloud services such as AWS, and the values and processes that made them great are replaced with bureaucracy. Long story short, the founders and many employees end up leaving and the incumbent has paid a premium for a potential unicorn that quickly turns into a lemon.

How To Fix This: Know why you’re acquiring Company X. If it’s because their processes and values make them an awesome company, let them run an autonomous show and avoid integration at all costs. The benefits of complementing big company networks with the speed and culture of a smaller company are plentiful - keep it that way.

There are no hard and fast rules when it comes to knowing who, when or how to acquire as the relationship between any two companies is completely unique. However, we should consider shying away from an inherent fear of failure that permeates throughout large companies and instead mitigate the risk of paying too much too late, by identifying startups for investment much earlier in their maturity curve which not only allows us to pay less for them but distribute our startup investment across a diverse portfolio of companies.