Stop Doing the Wrong Things Right with The Five Whys 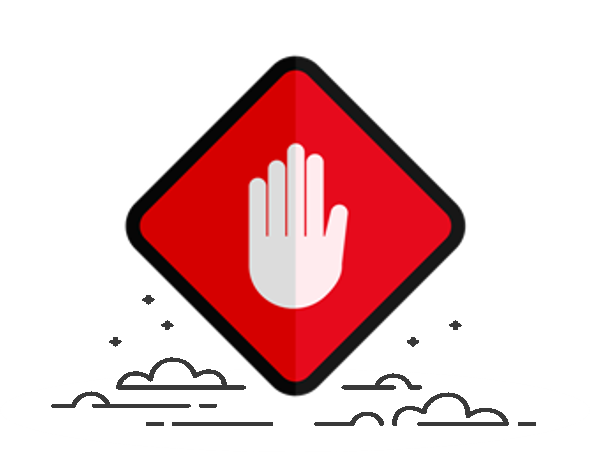 Stop Doing the Wrong Things Right with The Five Whys

“There is nothing worse than doing the wrong things right” - Peter Drucker.

In recent times when Eric Ries met with senior executives at Toyota, famed for their lean production system, they echoed Drucker’s words and said “we’ve got a system for efficiently producing widgets but we don’t have a system for deciding what to produce in the first place”.

Yes, whatever decision you are making in life it’s important to determine whether you are focusing on the right decision in the first place.

Solving with the Wrong Problem

Hacking for Defense is a partnership between Stanford University and the US Department of Defense and according to the website, is a ‘is a battle-tested problem-solving methodology that runs at Silicon Valley speed’.

Eight student teams were given eight problem statements to work with. The teams spoke to over 800 beneficiaries, requirements writers, program managers, warfighters, legal, security and customers. Seven out of the eight teams realized that the problem as given by the sponsor really wasn’t the problem at all.

Their sponsors agreed.This is an all too common occurrence we see in our work with corporates and it’s also a big part of the reason why more than 80% of new ideas fail at large companies and 95% of startups fail, period.

Focusing on the right problem to solve in the context of innovation is a delicate science that I’ve covered in a number of previous blog posts (including here, here and here).

But on a personal decision making level, how might you gain some assurance that you’re tackling the right problem?

The five whys is a simple yet effective aid to help you get to the root cause of a decision.

Why is asking why five times so powerful?

Here’s an example of how asking five whys can uncover the real problem, and therefore, force you to make an entirely different decisions to solve it.

The solution here is not so much one of simply taking the time to pour gas on the way to work. Rather it’s a matter of either getting good at poker or quitting gambling. There’s probably some deeper seated behavioural issues here, potentially around peer pressure, chasing losses and so on that said person stranded on the highway needs to focus their attention on rather than the band aid, quick fix solution of a jerry can of gas.

Similarly, in a professional context, what often starts out as a technical issue (eg. not enough bandwidth to support requests) quickly becomes a communication issue after asking why a few times and determining that ‘the new guy’ wasn’t privy to the increased demand projected in light of a new marketing campaign and therefore didn’t prepare for the influx of traffic..

We only have one life, and it’s a relatively short one, so to spend it in pursuit of solving the wrong problems or surface level issues that don’t serve to move the needle much on personal or professional growth is nothing short of tragic.