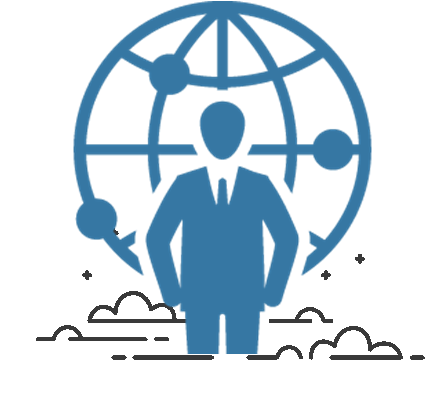 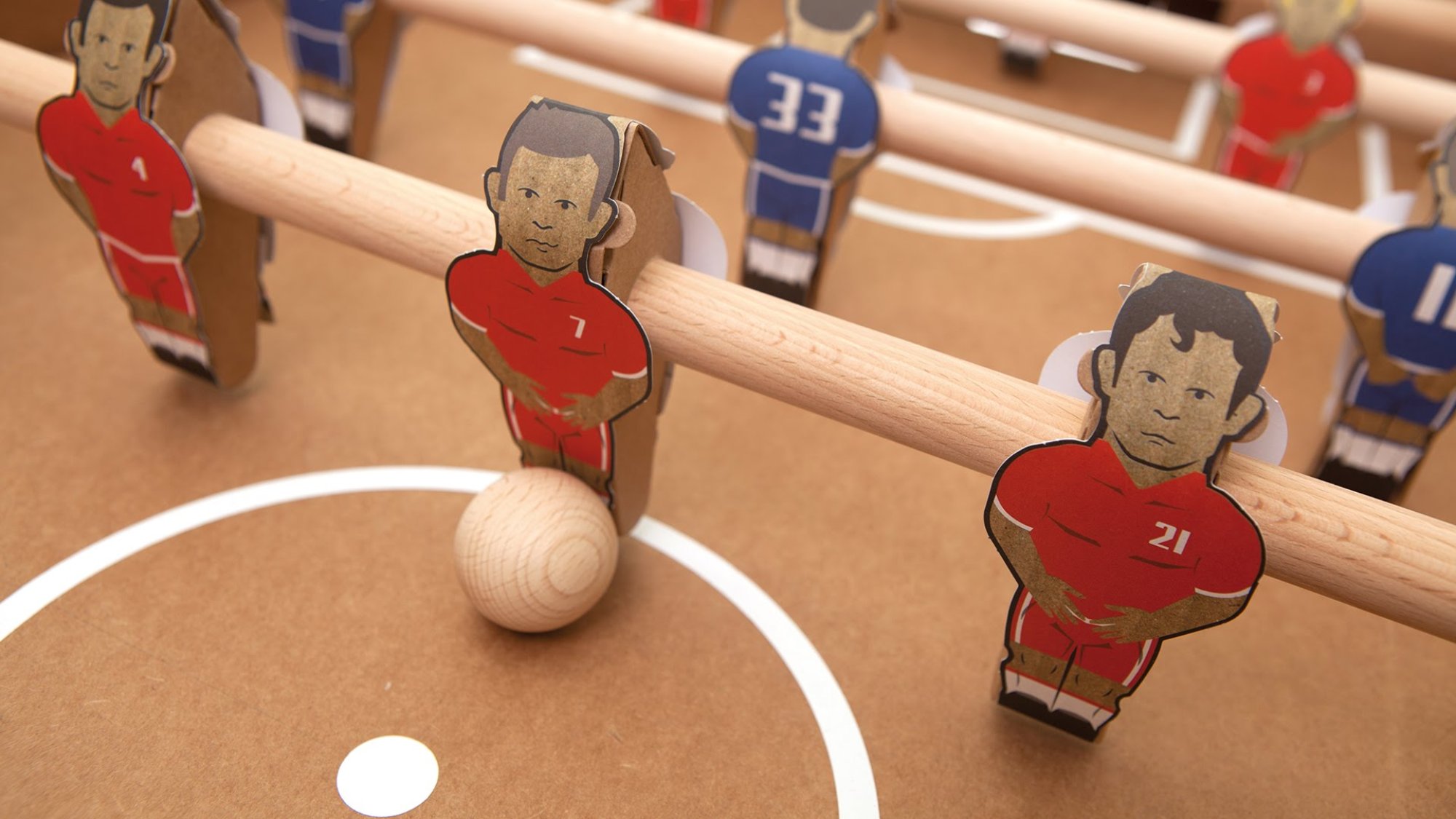 One of Australia’s long running broadcast networks, TEN, went into voluntary administration recently after reporting a $232 million loss. This is yet another sobering reminder that the once mighty will fall unless they begin to challenge their existing business models, despite the fact that it’s where they make all of their money today.

Corporate innovation is all the rage right now.

All of these are great initiatives, if done properly.

However, they usually amount to little more than innovation theatre. Feel good activities performed for the benefit of happy snaps and something to talk to in the annual report.

But the hard truth is that innovation requires facing obstacles and challenges.

There are no silver bullets when it comes to corporate innovation. And anybody who tells you there is selling snake oil.

Each and every organisation is different. What works for one company will not necessarily work for another, even in the same industry.

Corporate innovation is 10X harder because of all of the encumbrances that slow down large organisations.

It requires more than token initiatives.

It requires more than a lab, some funky beanbags and a foosball table.

It requires more than setting up a $100M fund and proudly proclaiming that you’re investing in startups.

Above all else, to truly innovate in a large company, the right mindset is needed and a culture and environment that supports that mindset.

(Most) startups get this.

They get the struggle.

Many founders have turned their backs on comfortable six-figure salaries in ‘secure’ industries to work 12-14 hour days, making a pittance, for years on end trying to find the elusive product market fit for their business. And they do this while being completely unencumbered by the process, bureaucracy or regulation you will find at a large company.

Mark Twain said that “whenever you find yourself on the side of the majority, stop and reflect.”

It requires more than isolated initiatives that don’t plug into the corporate strategy or the core business in any meaningful way.

It requires more than the occasional idea jam and bootcamp.

It requires a long-term commitment by senior management, middle management and everybody in between.

It requires more than the acquisition of a few startups (and botching the integration anyway).

It requires a complete redesign in processes and systems which often support the delivery of existing business models and was born out of 20th century management thinking when technology moved much slower, and it will not support the discovery of what is not yet (but soon will be).

As Michael Dell said, ideas are a commodity. It’s all about the execution - and this is where most companies fall over. They don’t have an environment that supports execution.

It requires a powerful why, putting something bigger than ourselves first, as opposed to our short term bonus, dividend payment or promotion.

“If you swing for the fences you’re gonna strike out a lot, but you’ll also hit some home runs.” - Jeff Bezos

Right now, you need to take big, bold swings more than ever just to stand a chance of navigating the unpredictable change that is coming our way.

Let’s not confuse motion with progress.

The most underused source of energy in the world isn’t the sun, the wind or the waves - it’s our organisations and our people.

If you’re in any position to influence how your organisation goes about innovation - don’t waste it on feel good activities that ultimately don’t result in said progress.

Let’s do the hard work to change mindsets, to change cultures, to be in it for the long haul.

Let’s prioritise doing over talking, lets do things now instead of later, lets go for commitment over committees and lets favour data over opinions.

Then and only then will organisations be in a position to stand a chance of surviving the imminent disruption coming their way.

It won’t be easy. Corporate innovation is a marathon, not a sprint.

But with most of the world’s wealth and talent tied up in large organisations, if we can make them more adept at adapting to the changing environment, then the benefit in terms of value creation for society and fulfilling work lives for said talent which don’t result in a need to drink away our sorrows on a Friday night, can’t be underestimated nor articulated in any way that truly does it justice.

Of course, you can always set up another ping pong table.

How Innovation Can Benefit Your Organization