By:
Tom Chambers
on
Innovation 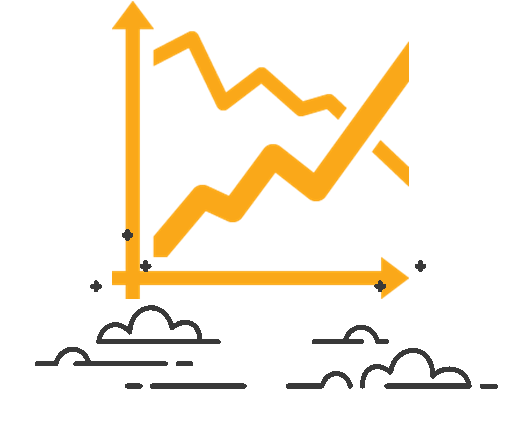 The profit and loss (P&L) statement is obviously key to measuring the financial performance of a business. But by focusing too much on short term profit boosting, corporate innovation either suffers a blow or gets snuffed out entirely.

84% of business executives acknowledge that corporate innovation is critical to achieving growth plans – but a mere 6% of them say they're satisfied with their businesses' innovation level. The disconnect here is blatant. The root of the disconnect is, to a large extent, an overreliance on the P&L statement.

What follows is a look not only at some of the ways that the P&L stifles innovation, but also at how you can turn things around at your company.

Looking at growth only in terms of P&L means being ruled by financial models and strategic agendas that are based on assumptions and short-term projections. Companies will pour money into, not in areas that could eventually pay huge dividends in terms of customer experience and profits, but in areas that promise to deliver the best financial outcomes sooner rather than later.

‍If you are hotel and focus all of your efforts into increasing nights booked, at the expense of the customer experience, then you will quickly find that your nights returned, reputation and longevity of the business suffers.

P&L can lead companies to forego ideas, products, or services simply because these things won’t immediately have a tangible enough impact on the bottom line in the immediate financial year.

Two of today’s tech behemoths started out as small ideas:

1.     Facebook: While now used by billions of people around the world, Facebook was created by Mark Zuckerberg in his dorm room at Harvard University. Zuckerberg and some of his friends initially created the social networking service -- previously called Facemash -- to connect students at the university. It has since gone global.

2.     Google: Founded by Stanford University Ph.D. students Larry Page and Sergey Brin in 1998, Google was initially created to serve mostly as a basic search engine. It's obviously morphed into something bigger - but it started as a much smaller idea.

P&L Can Deface the Big Picture

One of the ironies about using a single P&L statement to get a big-picture perspective of a company’s financial health is that it can actually deface the big picture or lead companies to miss the bigger picture altogether. The solution is to give departments their own P&L statements. This will allow leadership to get a better overall view of trends or issues at the department level and take more ownership of innovation within their departments, rather than outsourcing accountability to group heads.

·       Departments won’t be pitted against one another;

·       Innovative departments or units will be judged based on their performance quarter after quarter; and

·       Companies will better be able to identify progress and problems areas.