What Large Companies Can Learn from the Rise of China 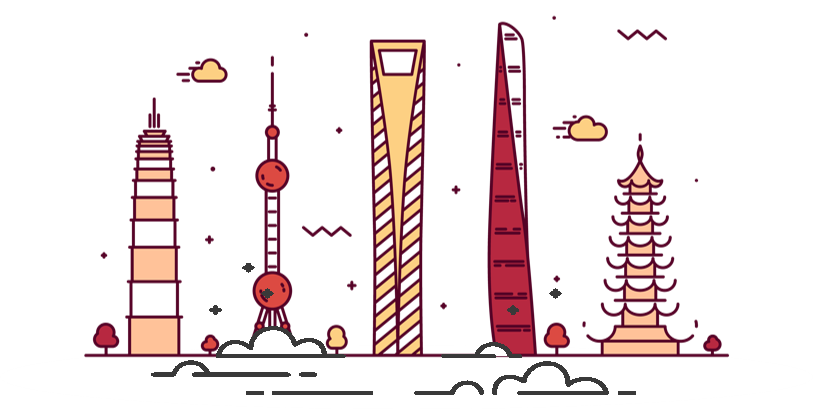 What Large Companies Can Learn from the Rise of China

For two hundred years China was considered an economic basket case; its population resigned to a life of poverty among the rice fields. Yet today, 120 million Chinese go abroad each year, not as refugees, but as tourists. Not just any tourists either. They often snap up all of the latest trinkets of luxury brands like Yves Saint Laurent, Prada and Chanel before willingly heading back home.In the last ten years alone, China’s GNP has increased from about US$4.6T to over US$21T. In fact, in 1985, that number was less than $500B. Less than 40 times what it is today. To put this into perspective, in the same timeframe, the United States’ GNP has little more than doubled, from about US$8T in 1989 to about $18.5T today. And in case it didn’t jump out at you, China’s GNP is today higher than the United States’.

So, what drove this?

In 1978, then leader Deng Xiaoping liberalised the economy without changing the political system. This supported the pursuit of capitalism without abandoning the communist political system. China invested heavily in physical infrastructure, it became the factory of the world and it applied an exchange rate policy designed to promote competitiveness.But unlike LinkedIn co-founder Reid Hoffman’s practice of sleeping on a problem to wake up with a solution, China’s leaders didn’t magically wake up one day with these strategies at front of mind. Like anybody successful, China sought out help, it sought out mentors, coaches, guides and so on. It sought to stand on the shoulders of giants to learn how other nations had pulled themselves out of their own slumber.

Standing on the Shoulders of Giants

Xiaoping did so by sending Chinese officials abroad to learn from them. In particular, he wanted China to learn from Singapore, which had gone from what some commentators call a ‘backwards fishing village‘ in 1950s  to one of the strongest financial centers in the world, despite having, at the time of Deng Xiaoping’s reign, a population of about 2.5 million people. Modern Singapore is a remarkable phenomenon, which has attracted the attention of social scientists. The island city state located at the tip of the Malay peninsula is now home to some five million people, and has one of the highest per capita GDP in the worldDid Deng Xiaoping say any of the following?

No he did not. He sought to learn from them.

Yet, all the time I hear executives at large companies say:

Everyone you meet can teach you something you don’t know.

Whenever you find yourself starting a sentence with “but”, stop and reflect. Is this just a knee-jerk reaction? Is this just the easiest way to deal with the discomfort and forego ownership or the responsibility to do anything about it?Everyone you meet can teach you something you don’t know.Every successful organisation, no matter how large or small, can teach your organisation something it probably doesn’t know. In a business and technology landscape where things are changing faster than ever before, the balance of power is shifting to organisations who are faster to, in the spirit of former US pilot and influential management thinker John Boyd, observe, orient, decide, and act. And who does this fast? Startups. Successful startups that is. So learn from what successful startups are doing differently from your organisation, especially when it comes to your innovation efforts.

This is just scratching the surface.There are so many things that large organisations can learn from startups and organisations that don’t fit the profile of a like company. Just like you can learn so much by speaking to people totally outside your domain, or reading books, listening to podcasts and attending exhibits on topics that are again, totally outside your domain or usual interests.Innovation happens at the intersection of diverse ideas and disciplines. (see the Medici effect for more on this). By putting your organisation, and yourself, at the intersection of these diverse ideas and disciplines, you’ll be far more likely to succeed, providing of course, you use those new insights to take action...fast.

For more insights like these, head over to www.collectivecampus.io/blog/