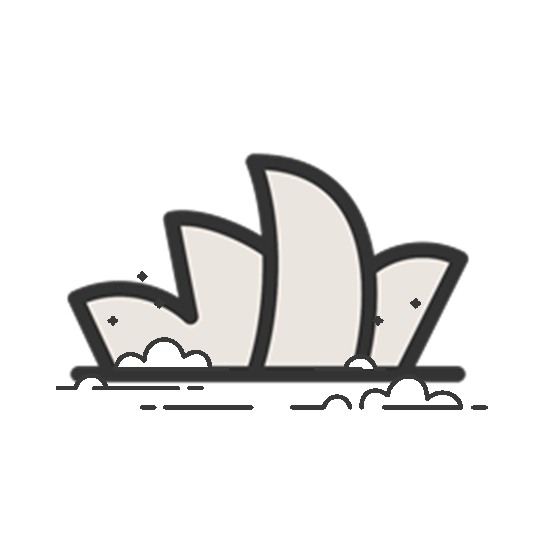 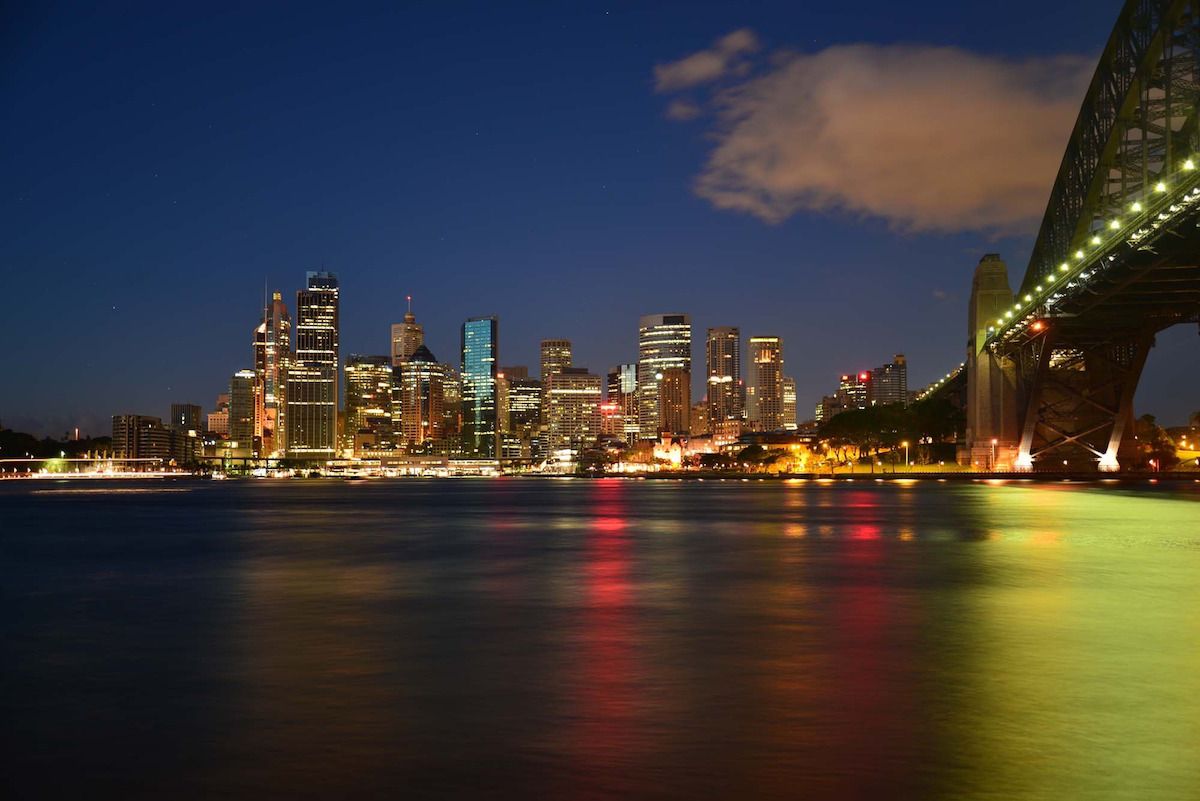 Malcolm Turnbull’s Prime Ministership began on September 15, 2015, and he quickly made it clear upon doing so that his cabinet’s focus would be on fostering the development of a more – and please excuse the buzzwords –  “agile, innovative and creative” Australia.

Shortly thereafter, Turnbull announced the National Innovation and Science agenda(NISA), which was established to help Australians ‘embrace new ideas in innovation and science, and harness new sources of growth to deliver the next age of economic prosperity in Australia’.

As is to be expected when it comes to matters of politics, it didn’t take long for people to question the Turnbull experiment.

While the electorate has every right to and should be encouraged to question government policies and performance, these questions should be educated and substantiated, otherwise they become both damaging and dangerous.

Innovation Transformation Does Not Happen Overnight

Jeremy Liddle questioned whether the government’s innovation agenda is simply a$1.1b cash splash for votes, which may have some merit, while others have simply gone on to brandish the Turnbull experiment a failure.

It’s at this point that I’d like to remind you that it’s been less than 6 months since NISA was announced.

Regardless of whether the government’s innovation agenda is a genuine effort to support the country’s future prosperity or a vote grabbing campaign, effectively fostering innovation at a national level does not happen overnight, especially not in Australia.

Read On at TechinAsia