By:
Shay Namdarian
on
Startups 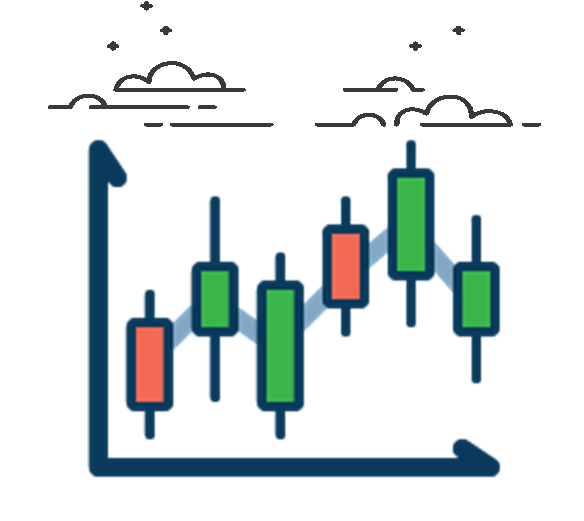 The startup activity in Southeast Asia is currently booming with deals on track to hit record numbers in 2017. Over 500 deals are expected by the end of this year, following an impressive 2016 that resulted in 347 deals. Tech companies in Southeast Asia have raised a total of US$6.5 billion this year, a total that is already more than twice as much as last year. The region is seen as one that offers huge potential and opportunities for both entrepreneurs and venture capital firms.

There are ten startups in Southeast Asia that you need to know about.

Grab is one of the most prominent taxi booking and ride-sharing companies in Southeast Asia. The company recently raised the largest round within the region, a US$2B Series G in Q3 of this year. As of June, Grab had over 1 million drivers on their network and their app had been downloaded on over 45 million devices in the region.

MatariMall isn’t the only startup making headways in Indonesia. Launched in 2009, Tokopedia operates a marketplace that allows small retailers and big brands to sell to consumers in Indonesia. Such has been the success of Tokopedia that they raised $1.1 billion Series F from Alibaba Group in September this year.

PropertyGuru is Singapore’s largest property portal with over 1.3 million property listings. PropertyGuru CEO, Hari Krishnan, highlights the extent of their success across the Southeast Asia region, “We are a market leader in four of the five markets and the largest in the region by any measure whether traffic, total listings, revenues.”

iCarsClub provides a service that allows people to rent out their cars by the hour. Unlike other startups in the region, iCarsClub does not own or provide any of the cars. Car ownership is extremely expensive in Singapore and as a result only about 15 percent of Singaporeans own a car. That presented a huge opportunity for iCarsClub.

Singapore-based M-DAQ is a multi-currency conversion platform for cross-border transactions. It provides a unique platform to price and trade any exchange-traded products in more than one currency by blending ‘executable’ FX rates into equities and futures products. Since launching, they have raised over US$100m and are building a strong customer base.

Momo is a fintech company based in Vietnam that offers two key services, a mobile/payment app and a “branch-less” banking service for those that do not have a traditional bank account. Momo claims to have over 2.5 million customers, of which one million use their e-wallet.

Born in Indonesia, Go-Jek is another transport startup that has raised a notable amount,  raising a US$1.2B Series C early this year. GO-JEK has a fleet that exceeds 200,000 drivers and includes motorcycles, cars and trucks. People across 25 cities in Indonesia can now hail a ride via GO-JEK.

Bookdoc is a Malaysian startup that allows users to search for doctors and make appointments straight from their mobiles. On the flip side, companies can also use the app to manage the health and medical benefits of their employees.

Kitty Live, a startup that launched in Thailand, is an entertainment video live streaming platform that operates across Southeast Asia. Founded in July 2016, Kitty Live partners with local entertainment celebrities and the mobile app has over ten million total downloads.

Singapore continues to be the country attracting the most investor money, with Indonesia being the second most active country in the region. The other countries are gaining ground though, as Malaysia, Vietnam and Thailand are becoming popular startup hubs for both entrepreneurs and venture capital firms. 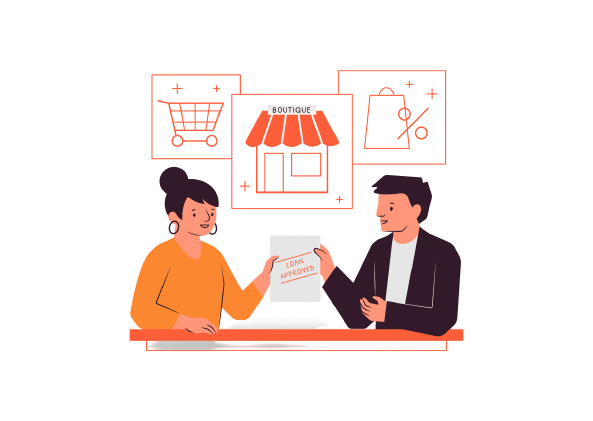 Startups
How Much of a Loan Can a Startup Business Get?

Startups
How Your Organization Should Partner With Startups and Scale-Ups

How Much of a Loan Can a Startup Business Get?

How Startups Are Affected By Bad Finances, Debt Management, And Low Credit Scores