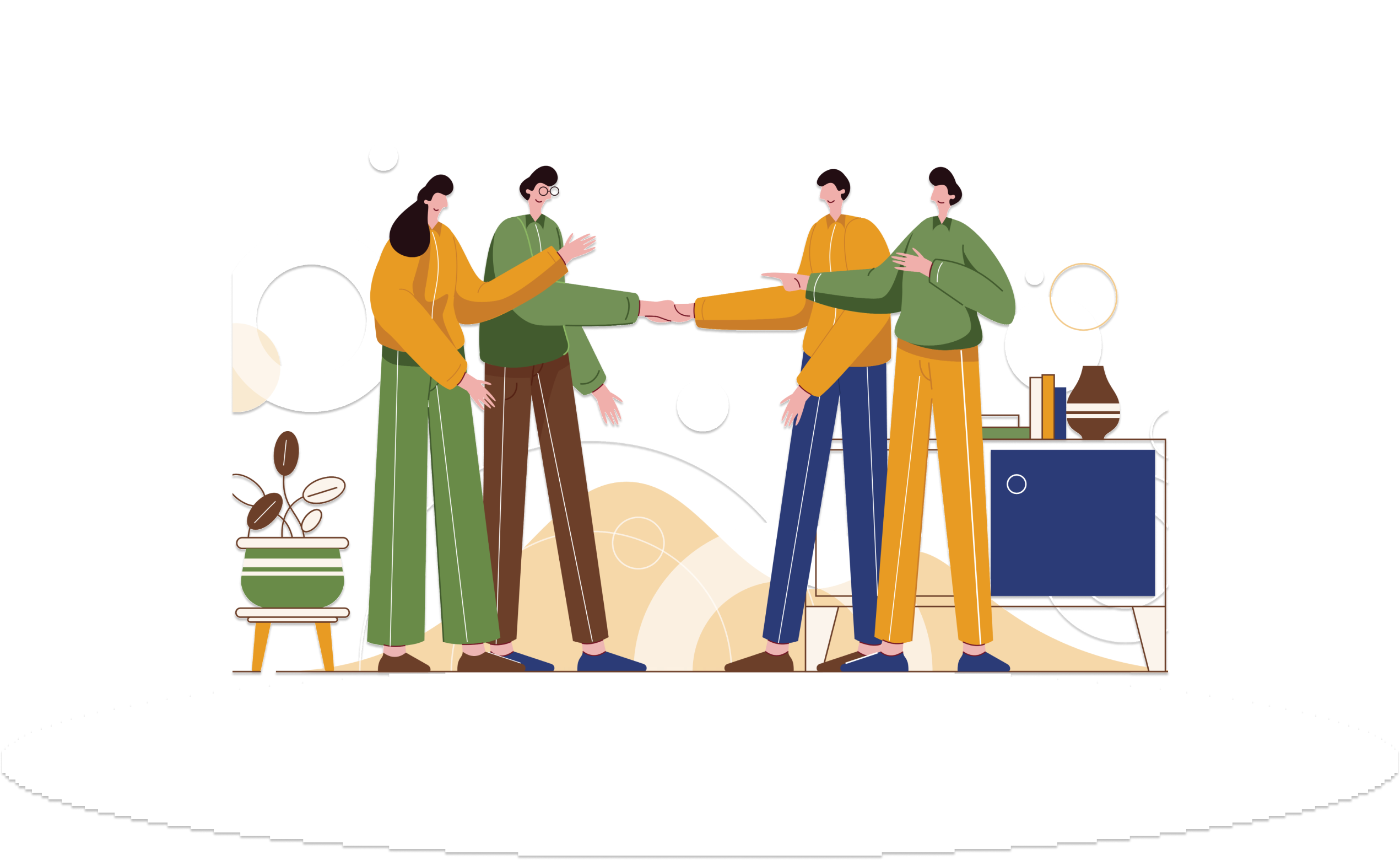 Fermentum is based in Byron Bay, an area Aussies typically associate with sun, surf, yoga, cannabis, and essentially life at one with nature, free from corporatization.

It drew positive responses — mostly from people close to the deal — and negative ones from almost everyone else.

My own response was a little kneejerk and facetious… “well, this is sh*t”.

Is it sh*t though?

Why was that my almost involuntary response?

And why is it wrong for companies to want to get bigger and better and inevitably, make more money?

As an entrepreneur and self-declared unapologetic capitalist, I see no problem with that. Still, my underlying sense was that of a teenage rock fan, bemused by his favorite band’s latest album, screaming “sellouts!”, at the top of his lungs (I’m still getting over Metallica’s 1996 Load album).

In fact, when I simply Google search ‘Fermentum’, the first question that ‘People also ask’ is “did Stone and Wood sell out?”, a term used to refer to the betrayal of one’s principles.

When a craft brewer gets acquired, most people don’t think “good on them, this will be great for their business”. Most people think, “the suits are going to ruin something pure and cool”.

But is this actually the case?

To help answer this, I looked at a number of acquisitions across different industries to see why they worked and why they didn’t.

Did they keep their cool?

Were they worthwhile investments?

Converse, maker of the iconic Chuck Taylor shoe, was acquired by Nike for US$305 million in 2003. The deal was not only a bargain, with Converse today generating over US$2 billion in revenue, but didn’t seem to hurt its brand one bit.

The brand is as cool as ever.

Nike is arguably an uber-cool brand in its own right, so when one cool brand buys another, there is little reason for fans to take umbrage with the decision.

Software maker Adobe picked up Scott Belsky’s creative portfolio marketplace Behance for US$150M in 2012. Its estimated revenue today is US$168.6M, and creatives still use the brand all over the world to showcase their talent. The use of Adobe’s distribution channels helped the marketplace grow its user base at a much faster rate.

Software maker Adobe picked up Scott Belsky’s creative portfolio marketplace Behance for US$150M in 2012. Its estimated revenue today is US$168.6M, and creatives still use the brand all over the world to showcase their talent. The use of Adobe’s distribution channels helped the marketplace grow its user base at a much faster rate.

Like Nike, Adobe — the creators of Photoshop — isn’t necessarily uncool. They’re not quite Nike of course, but they’re no Microsoft either.

In addition, the Behance platform has remained just that. Except for a tiny Adobe logo in the top and bottom right corners of the screen, the site is still unquestionably Behance.

In 2004, VF Corporation picked up skateboarding apparel company Vans for US$396M. Today, its revenue tops US$4 billion, the best performer under VF’s umbrella.

Don’t let VF’s terribly bland and corporate name fool you. It owns edgy lifestyle brands such as Dickies, Timberland, The North Face, and Supreme, which stand alone as unique and distinct brands in the market. When you walk into a Vans store today, you still feel like it’s an independent skater company run by skaters who can’t wait to knock off work and hit the local bowl.

Sure, NewsCorp’s acquisition of MySpace coincided with the founding of Facebook, but once MySpace was acquired, it stopped innovating. It was just another property under the Murdoch umbrella, and it ceased to be a priority.

In this case, mismanagement, owing to the size of the acquirer, was a big factor in the demise of MySpace. That, and misaligned values.‍

Time Warner purchased AOL in post-boom 2001 for US$65B, wanting to get into ‘new media’. But they didn’t understand the dynamics of the space and reported a US$99 billion write-down just one year later.

In this case, a lack of knowledge — and ergo overpaying and not being able to help AOL grow, cultural differences, and integration difficulties rendered this acquisition a failure.

Like the AOL acquisition, iron ore miner Rio Tinto acquired aluminum miner Alcan for US$27 billion, but didn’t fully grasp the nuances and complexities of the aluminum industry. It under-appreciated the different characteristics of the industry, making US$27 billion worth of write-downs in the several years following acquisition. This was due to myriad factors, including rapid changes in aluminum prices and market dynamics.

Of course, when it comes to mining, ‘cool’ doesn’t matter, but it was a lousy acquisition all the same.

And then there’s the curious case of Furphy, an incredibly popular ‘craft beer’ that has come out of nowhere to dominate the market in Melbourne, Australia, almost overnight.

The beer was first brewed back in 2014 by Little Creatures, which was snapped up by Lion the year before. Despite being born in the womb of big corporate, it has become wildly successful with younger demographics, owing to excellent branding, and positioning itself as a beer for all Victorians. Using the might of Lion’s partnerships with pubs and restaurants, it was able to tap into a large distribution network that put the new Furphy brand front and center wherever you went.

Invest instead of Acquire

Alternatively, corporate behemoths might want to simply take a significant stake in a craft brewer, as Kirin did when it bought 20% of Brooklyn Brewery, and opened its distribution channels up to it, maintaining the latter’s independence but giving the former financial exposure to it. This also offers acquirer’s the chance to place many smaller bets across a range of breweries instead of just one — the same holds true for investments across other industries.

As for Stone & Wood, given how well Lion has handled Furphy in Victoria, there is reason to be optimistic about its future.

So, can an acquired company keep its cool and become a worthwhile investment?

It depends on a multitude of factors, such as but not limited to:

- the acquirer’s management gives a sh*t

- fair valuation on the acquisition

- the acquirer has capacity to support the acquiree through distribution channels, human resources, domain expertise, and so on

- acquirer knowledge of the acquired’s industry and market