By:
Steve Glaveski
on
Human Performance and Productivity 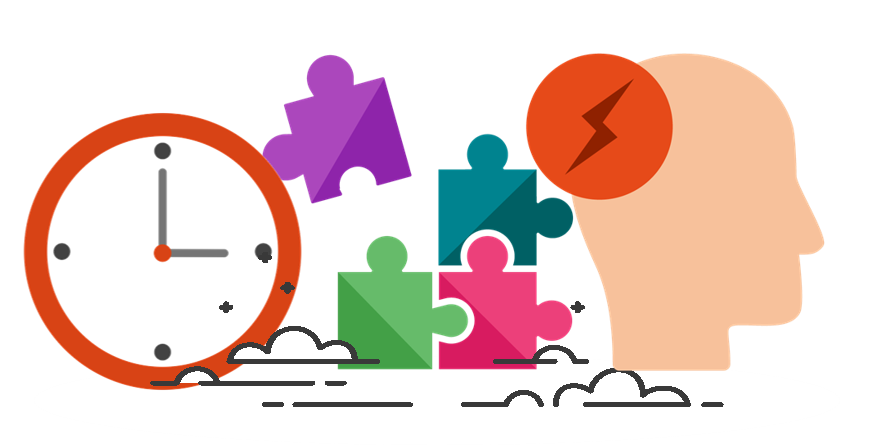 I recently caught up with Jason Fried for a conversation about work, life and productivity on the Future Squared podcast. Fried thinks deeply about collaboration, productivity and the nature of work. He’s the co-founder of Basecamp — one of America’s best small businesses according to Forbes, author of influential books such as Rework and the newly released It Doesn’t Have To Be Crazy At Work and TED speaker. His 2010 TED talk on ‘Why Work Doesn’t Happen At Work’ has been viewed over 5 million times.

As somebody who shares many of Jason’s philosophies on work, I really enjoyed this conversation. Organisations are projected to invest US$2T into digital transformation by 2022 to make them more efficient, but they could reap what I would argue are vastly greater rewards, not only in terms of productivity but in terms of employee wellness, if they just changed the way they work today.

I often reflect on conversations and capture all of the learnings that both my guest and I brought to the table. On this occasion, there was just so much value that I thought I’d share it with you. Some of the many take-aways from the conversation can be found below.

Note: These lessons are representative of both Fried’s and my reflections.

If you’d like to listen to the entire 65-minute conversation on the Future Squared podcast, you can do so here, or ‘watch’ it below.

Lessons on Productivity and the Nature of Work from Jason Fried 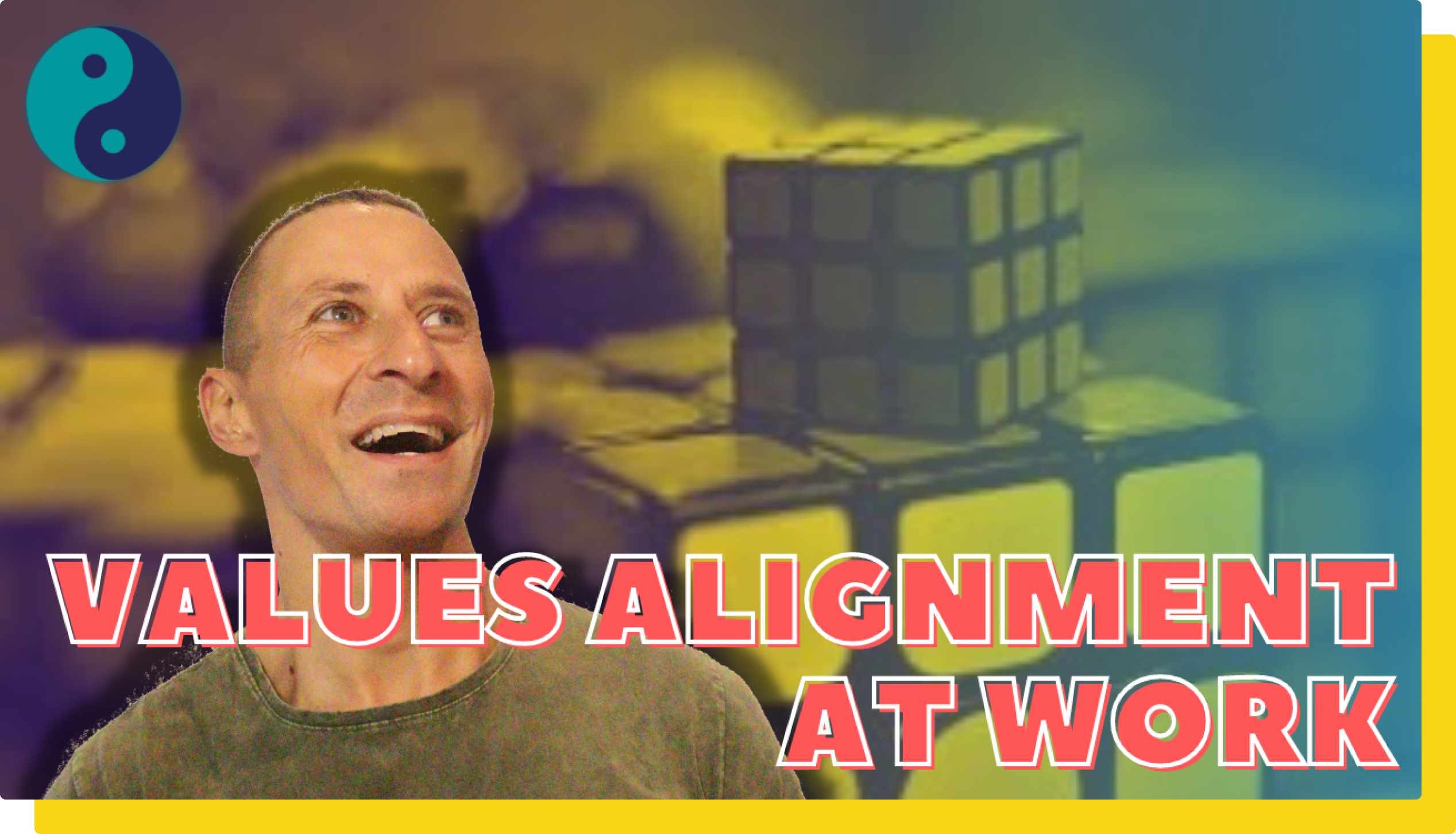 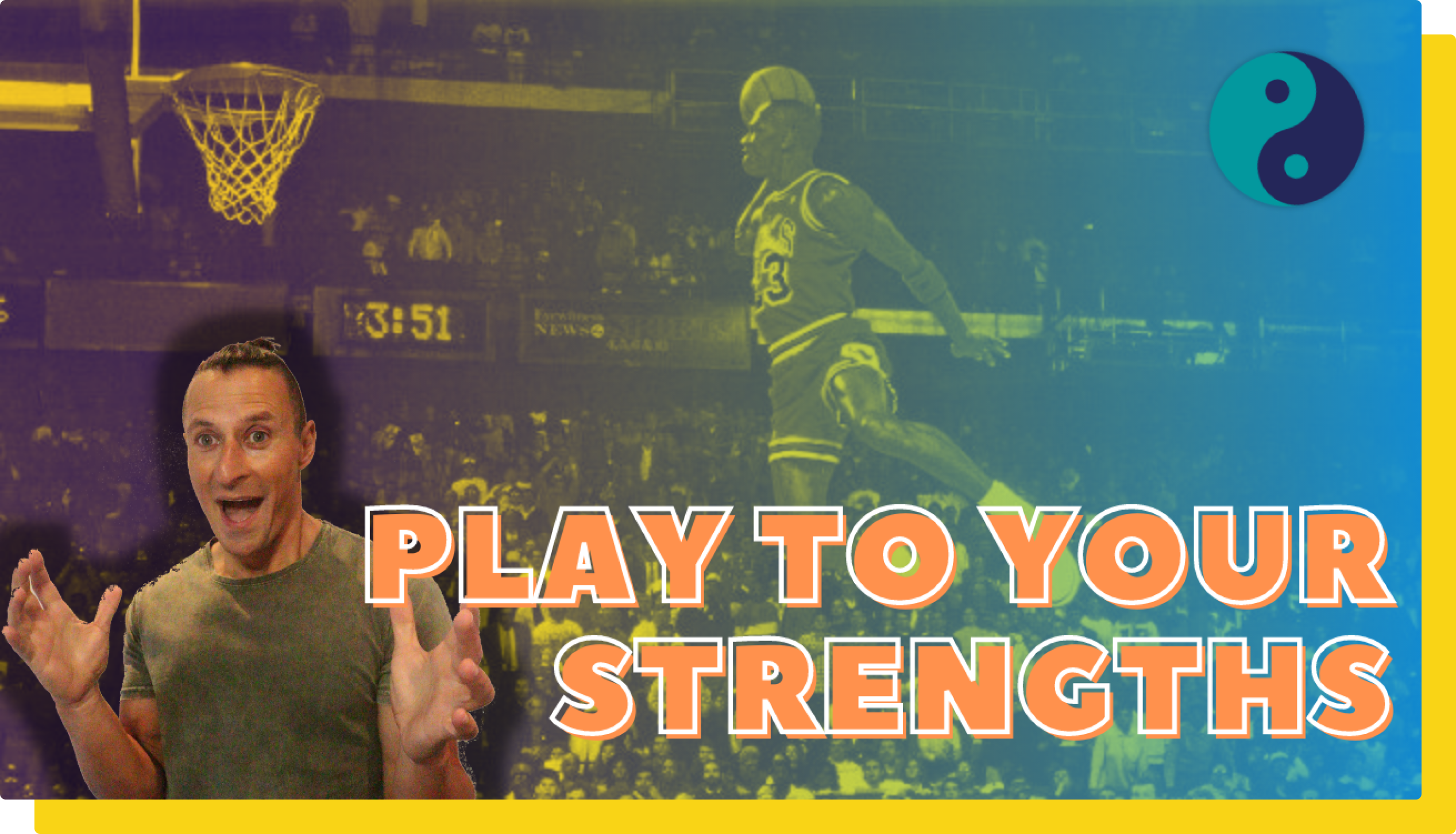 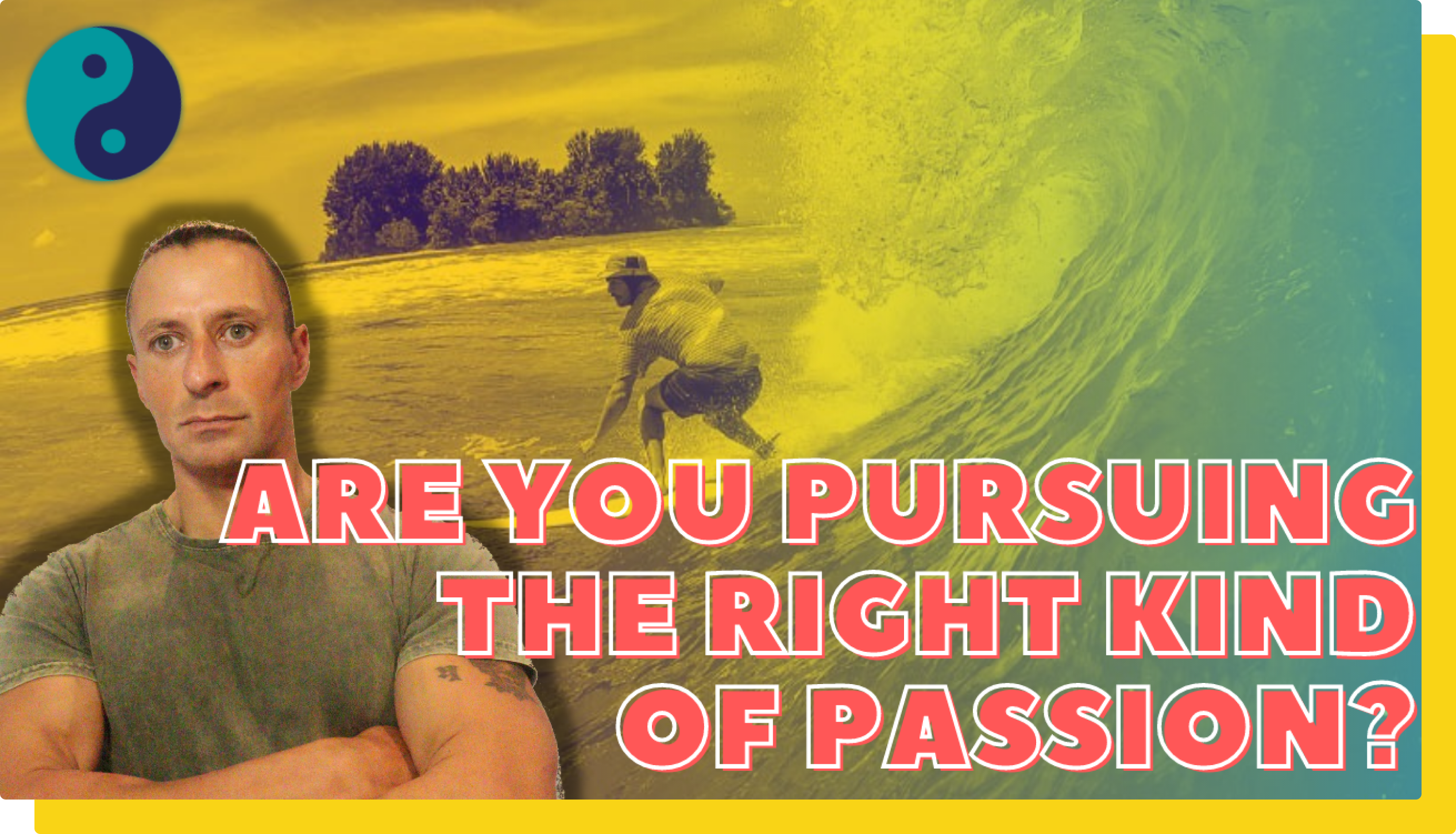 Productivity
Workflow S1E3: Are You Following the RIGHT Kind of Passion?

How to Keep Employees Happy in the Workplace

6 Ways to Reinvest Office Space Savings into Your People