By:
Shay Namdarian
on
Corporate Innovation 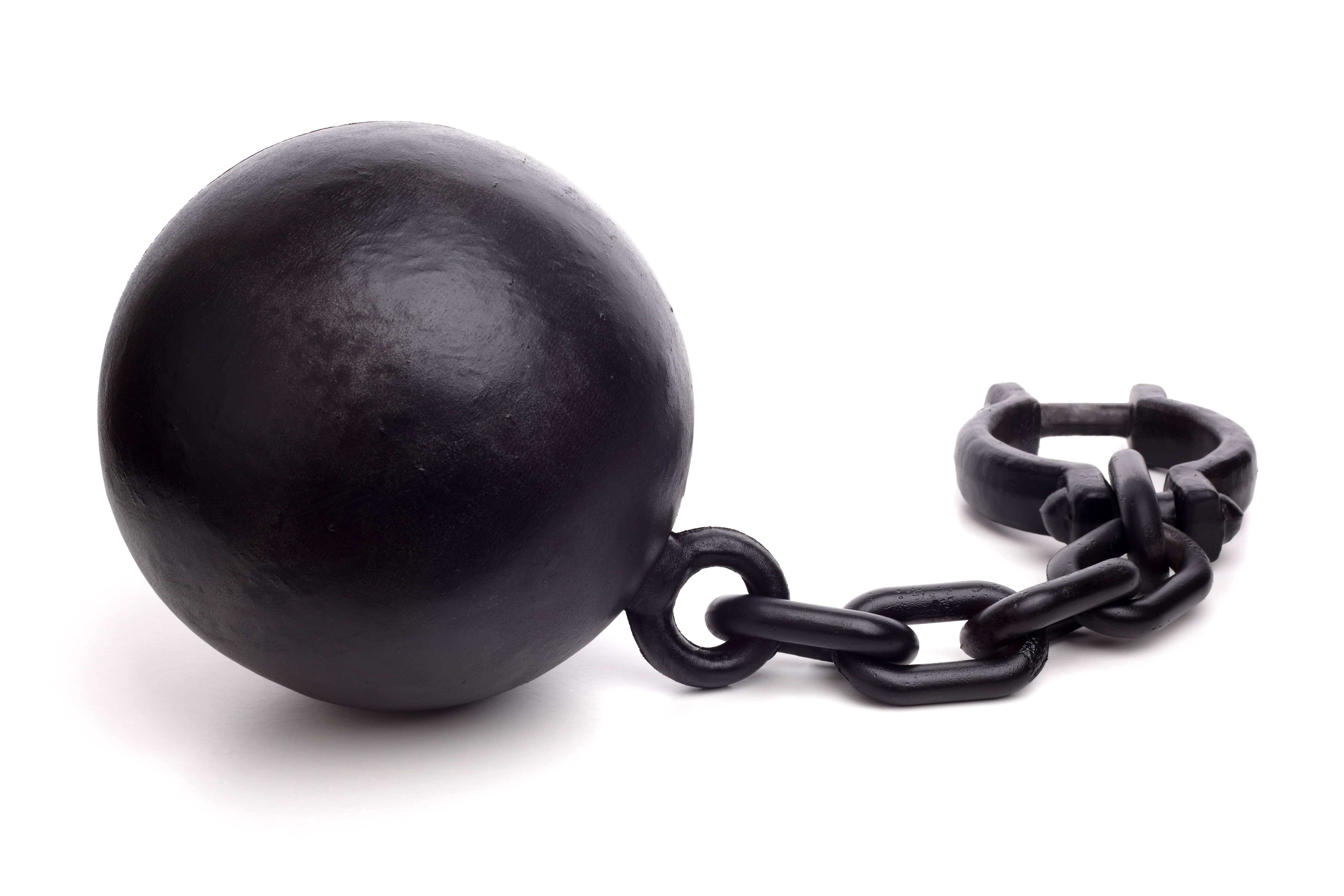 “Culture” is a buzzword often floated around within companies across the world. Whether it be in a negative context (toxic) or a positive one (strong), it is seen as an essential ingredient in an organisation's success when it comes to corporate innovation. Large organisations are often built around a risk averse culture that ultimately stops innovation from flourishing and employees from growing.

In a recent PwC report, over 246 CEOs from around the world were asked the following question:

What do you think are the most important ingredients for successfully innovating at a company?

It was no surprise that the most frequent response to this question was related to culture - having the right culture to foster and support innovation.

Leaders are realising the importance of culture in enabling innovation but at the same time, innovation blockers are still prevalent within organisations.

To put it simply, a significant number of people in the corporate world are scared to fail in their roles. This is normal as , he culture and mindset established within many organisations is one that loves certainty and punishes failure. We fear the judgment of our peers and this fear is what causes us to be conservative in our thinking. Many organisations seek perfection which results in fewer risks taken eventually stifling innovation and creativity.

Employees need to be taken on a journey to help them shift their mindset. It is a combination of learning the skills that demonstrate the power of failing (eg. design thinking and lean startup) but also feeling that they will be supported by leaders if they do fail. Failure needs to be seen as a powerful tool for learning rather than a negative outcome.

One of my favourite stories of failure resulting in success is WD-40. The world's favourite penetrating oil and water displacing spray wasn’t perfect from the very beginning and it took 39 failed attempts to perfect the formula. This resulted in the name WD-40 which stands for Water DIsplacement perfected on the 40th try.

What would have happened if he was stopped at the 15th attempt? Or the 25th attempt?

Look to develop an ecosystem internally where people are not shut down for failing but encouraged to do so. If you are going to fail, fail fast and learn quickly.

A common challenge within organisations is that long term employees have seen too much. They understand existing limitations of technology and processes. We see this first hand during the ideation sessions we run to help organisations generate solutions to solve a customer problem:

“Our systems would never be able to support that”

“That would be way too expensive”

“The current process wouldn’t allow that”

Long term employees generally spend too much time finding problems with ideas rather than focusing on the potential benefits. We encourage our clients to look beyond limitations and explore them down the track. For example, if an idea is progressed and a barrier to implementation is a lack of available budget, then use it as an opportunity to generate ideas about how to implement the idea with a smaller budget.

3. Innovation is the “flavour of the month”

Innovation is commonly viewed as a diversion of an employee’s day-to-day job and therefore not associated with ‘business as usual’. This is one reason that leads to the failure of innovation programs.  Innovation is still seen as risky and employee priorities are directed towards current deliverables, with innovation often shut down.

Organisations like to celebrate successes and reward people for behaviour that meets the status quo. It is imperative to positively reward those that demonstrate innovation in their roles - not just as a once off but on a regular basis.

It is common for employees within large organisations to fall into the disgruntled bucket. Why?

Excitement gets built up when idea challenges are run and hackathons are delivered. Employees get super excited, but then it all comes falling down.

There is a lack of structure to turn great ideas into products or services.

Adobe is an example of an organisation that looks to facilitate and encourage idea progression. Adobe shares an innovation toolkit with their employees (called Kickbox) that takes them through a six step process of turning an idea into a marketable product. They don’t stop there -  they maintain momentum by sharing another toolkit with those that complete the initial Kickbox.

Large organisations are known to move slowly. Internal processes play a key role in this - consider all the red tape an individual has to go through for approval. The simplest approval for the smallest amount of money spent could take several weeks (even longer). Spending far too much time on internal processes and reviews is a key innovation blocker. In this rapidly changing era that we live in, it is important to move quickly and tedious processes do not help.

Take for example Kickbox again, the actual box employees receive has a $1000 voucher in it that is ready to be used. There are no approvals needed to use the money and it can be used to help progress an idea to the prototype stage. This voucher was specifically included in the box because approvals were seen as an innovation blocker.

To ensure that innovation thrives at your organisation, it is necessary that you take a step back and assess the culture to identify any potential blockers. Consider the blockers in your organisation that are formal and explicit (rules, incentives and procedures), but at the same time blockers can also be informal and implicit (like unwritten rules, habits and routines).