By:
Steve Glaveski
on
Media 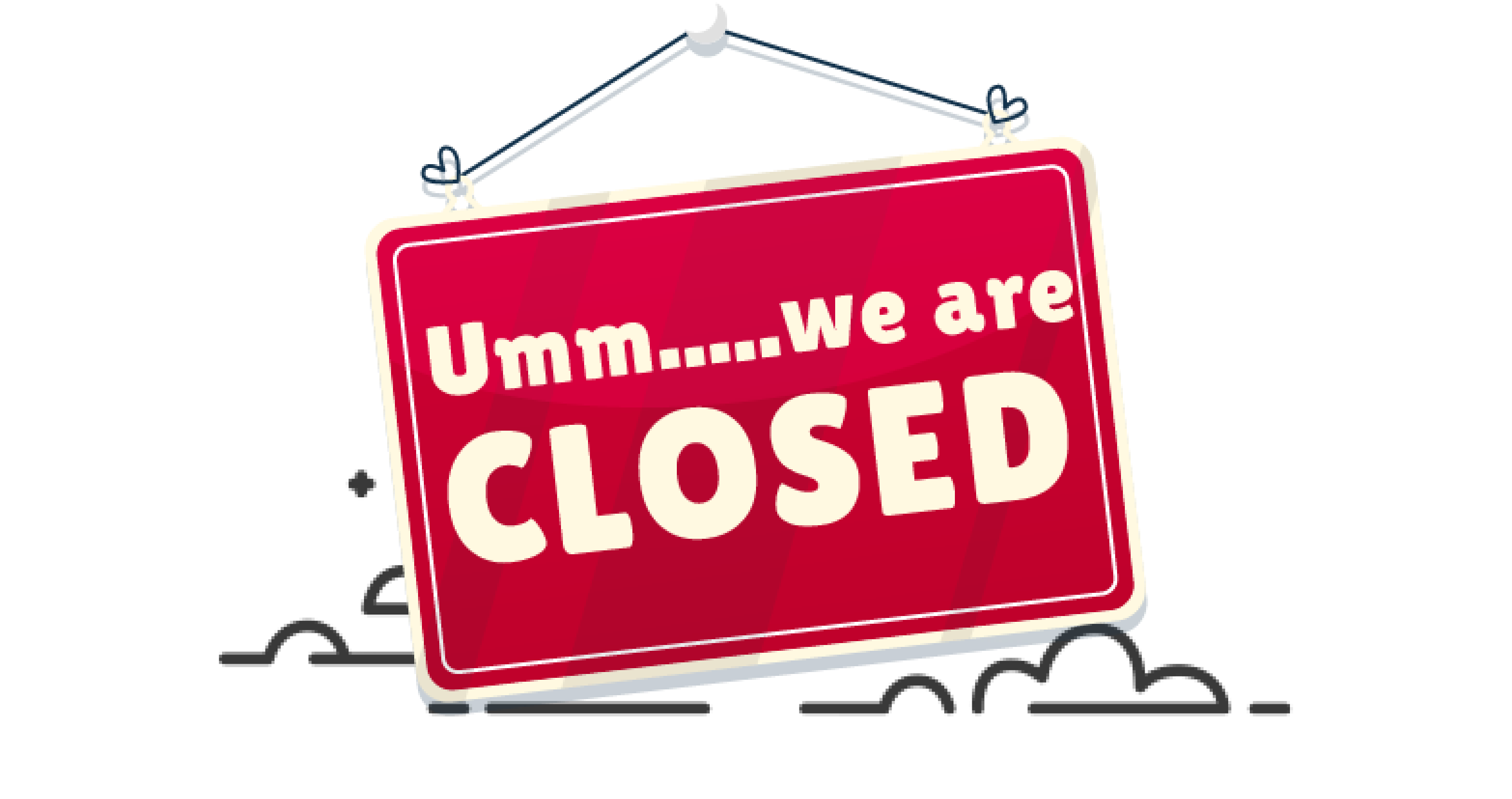 Both the print and digital versions of these titles were deemed no longer viable.

This is the latest in a long line of bad news at the company.

But it’s not that the titles are inherently unviable — the underlying business model is.

Take Ownership or Place the Blame?

There is a tendency for both media and non-media companies alike (and people too if you think about it) to blame COVID-19 for their shortcomings. Recently, Jeffrey Katzenberg blamed the failure of the US$1.3 billion Quibi app on COVID-19 — and conveniently ignoring the fact that the market is already flush with high quality and free short-form content already.

Bauer Media Australia CEO, Brendon Hill, has echoed Katzenberg’s sentiments telling The Guardian that no one could have anticipated the swift, widespread and ongoing impact of the pandemic on the magazine business and industry (month-on-month advertising revenue is down 38.8%, according to Nielsen).

Be that as it may, the warning shots for media were fired in the 90s, more than two decades ago (below), as the internet ushered in a new way of consuming, and perhaps more importantly, creating content.

In the 1930s, radio program hosts acted out plays on the air, having failed to adapt content to the medium. Similarly today, traditional media companies haven’t done a great job of adapting to the new distribution medium that is the internet.

As Niccolo Machiavelli put it in The Prince, “It is a common failing of men not to take account of tempest during fair weather”, and “The prince is successful when proceeding with the times and is unsuccessful when his mode of proceeding is no longer in tune with them.”

Traditional media executives have been guilty of both not taking account of said tempest during easier times, and not adapting their business model to the times.

It’s human nature to externalize blame because it helps us to feel better about ourselves, and orient towards the future without too much debilitating self-deprecation. But it doesn’t help us to learn, to grow and to get better.

Blaming COVID-19 and a decline in advertising revenue too is easy and convenient, but it won’t help executives fix the underlying problems. If you need advertising revenue to stay consistent in order to cover your bloated cost to serve for what amounts to modest reach, then what’s really to blame here?

Traditional media outlets like Bauer Media Australia are guilty of operating with a 20th Century business model in the 21st Century.

Tim O’Reilly, founder of O’Reilly Media, chief protagonist behind the open-source movement, penned what he calls the Business Model Map for the Next Economy (below), in his book, What’s The Future.

Today, to be sustainably competitive in most industries, a business model characterized by automation, personalization, talent-on-demand and outsourcing, worker flexibility, speed, rapid experimentation, minimal waste, and a ‘magical’ user experiences is key.

In a fast-moving and increasingly uncertain world, it makes no sense to place big bets on untested ideas, or to forever pontificate in boardrooms about what the next big idea will be.

In uncertain and rapidly evolving environments, we must experiment fast to learn where to double down, and even then we should be ready for yesterday’s experiment to be almost as valuable as yesterday’s news.

If you build a business model around these levers, then your cost to serve inevitably comes down, your ability to deliver at scale paradoxically goes up, and you create space to stay profitable, even with declining advertising revenues, while creating space to explore other revenue models too.

Headcount: When Less is More

Case in point. At its peak in 2005, video-rental giant Blockbuster had a market capitalization of US$5 billion and 60,000 employees worldwide.

Today, thanks to a business model that epitomizes O’Reilly’s map, Netflix has a market capitalization of US$220 billion (44-times greater) with just 8,600 employees (7-times less).

Not only that, but unlike Blockbuster, Netflix doesn’t concern itself with capital-intensive brick and mortar assets.

In fact, it is just short of one-sixth Netflix’s headcount, but was sold last year to Mercury Capital for just US$30 million (that’s 0.01% of Netflix’s market value).

But Netflix is a publicly listed company that has raised hundreds of millions of dollars to fund its operation. This isn't a fair comparison, you say?

I don’t buy that convenient excuse, but sure…here’s a ‘fair comparison’ for you.

Bill Simmons’ media network was founded in 2016 with a modest financial boost from HBO (for just 10 percent of the business), and was sold to Spotify for a reported US$196 million in February of this year — that’s less than four years.

Simmons’ own podcast, The Bill Simmons Show, reportedly gets about 100 million downloads per month, which alone makes the monthly circulation of all of Bauer Media Australia’s 49 existing publications pale in comparison.

The kicker? The Ringer has just 79 employees, according to its Linkedin page. That is about one-twentieth that of Bauer Media Australia.

The question then for today’s decision-makers is this — how can we reach the most people with the lowest cost to serve, while keeping engagement and retention high?

The Ringer has answered that question by going big on tech, speed, and experimentation.

No over-the-top expensive productions with several months lead time — just tonnes of engaging content, published daily, across its website and forty or so podcasts.

If something isn’t working — they kill it, fast.

If it is — they double down, fast.

As English writer, H.G. Wells put it, adapt or perish, now as ever, is nature’s inexorable imperative.

This eBook provides insight into why law firms find it difficult to innovate, how Design Thinking can be used at law firms to drive innovation and the law firms already leading the way in this human-centred approach.

Media
Bauer Media Closures and Why COVID-19 is NOT to Blame.