By:
Steve Glaveski
on
Education 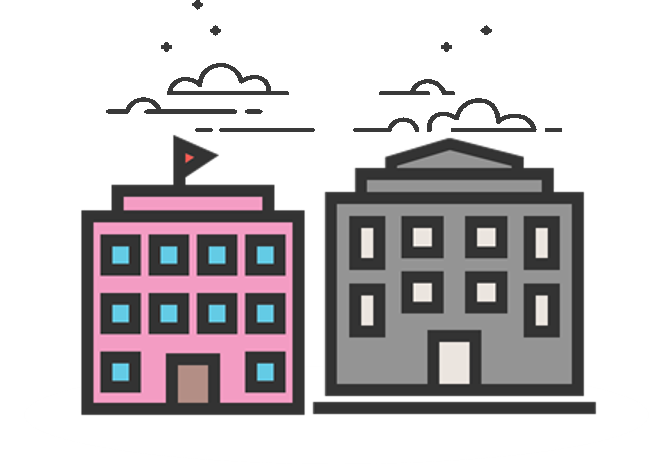 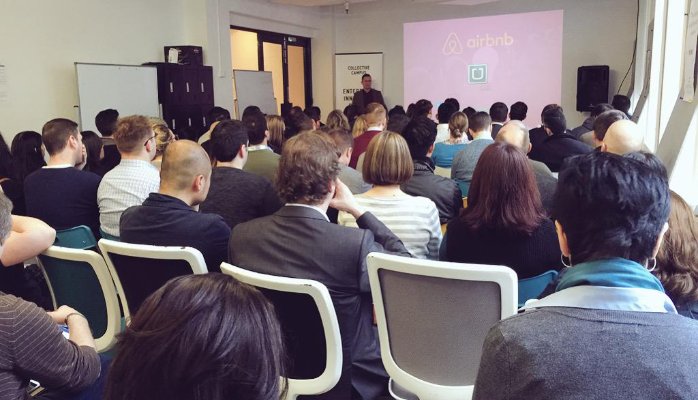 The average person will change careers seven times and have more than ten jobs by the age of just 42 according to the US Bureau of Labor Statistics.

While Gen X and Y are more adept at chopping and changing between employers than their predecessors were, going forward this will likely be born at out necessity and the numbers are sure to rise.

With 65% of the Australian economy facing significant disruption, it’s predominantly a case of out with the old and in with the new.

And it’s paving the way for disruptive education models.

Whether it’s the unfortunately named MOOCs (massive open online courses) such as Coursera and Udacity, practical educators like Galvanize who recentlypartnered with Google, or short-term certifications being offered by independent organisations, the education landscape as we know it is changing fast to accomodate for the equally fast changing employment landscape.

A number of factors are driving disruption.

Technology is paving the way for new jobs. The emergence of big data, cloud computing, mobile and social media for example have created an abundance of new jobs that now find a home across organisations of all shapes and sizes.

A quick look at how vacancies for traditional occupations stack up against modern occupations in Australia reveals the following:

The disruption to the employment landscape is also reflected by the fast dwindling time a Fortune 500 company is expected to spend on the index, which has dropped from 60 years in the 1950s to just 15 years today, according to research conducted by innovation consultancy Innosight.

This is symptomatic of the rapid change in technology that large companies and large educational institutions alike, such as universities, are too often slow to respond to.

Universities, like most large organisations, are bound by process, procedure and value systems that don’t lend themselves to moving quickly in response to market demands for jobs.

A quick inspection of the average marketing degree offered by Universities in Australia shows that the following marketing subjects are undertaken:

What is frighteningly obvious here is that digital marketing is missing.

In an age where the consumer has all the power and marketing campaigns are becoming targeted, it seems that much of this particular University syllabus focuses on old world above the line marketing concepts and ignores modern, lean techniques around social media, content marketing, web analytics, search engine marketing and optimisation, influencer outreach, email marketing and so on.

Busy professionals, often with mouths to feed, can also ill afford to take time out of their days to explore full time courses. Some universities have answered this call with accelerated and online MBAs for example but these tend to be expensive and still require a significant amount of time out of work.

While a new army of jobs has appeared, yesterday’s sure fire winners, the kinds of jobs many of us were told to pursue by our parents or career counsellors, are now being commoditized and find themselves in saturated industries.

A combination of automation and offshoring is driving this disruption.

A 2013 paper by the University of Oxford, argued that jobs are at high risk of being automated in “47% of the occupational categories into which work is customarily sorted”. That includes accountancy, legal work, technical writing and a lot of other white-collar occupations.

In addition to automation, offshoring to cheaper labour markets such as the Phillipines and India is also taking its toll on those looking to build a career in these spaces. “In auditing, the larger companies are no longer going to recruit graduates because they can outsource the work to China”, says Lynnaire Sheridan, co-ordinator of the University of Wollongong’s internship program. She went on to tell the AFR recently that for every 20 undergraduate students, there are one or two corporate accounting internship roles available.

“Hire for attitude, train for skill” is fast becoming the new mantra, best exemplified by Mark Murphy in his book, Hiring for Attitude. Murphy found that 46% of new hires failed within 18 months. When new hires failed, 89% of the time it was for attitudinal reasons and only 11% of the time for a lack of skill. Lack of coachability, low levels of emotional intelligence, motivation and temperament were the key drivers behind these failures.

More and more employers, particularly in the emerging job space, are responding to this reality by crafting their recruitment processes and hiring criteria accordingly.

The traditional University degree has not lost its place in the world. However,  when it comes to ongoing upskilling and reinvention, professionals simply don’t have the time nor the appetite to commit to a lengthy University degree, nor do they have the liberty of time available to invest in such courses if they are to take advantage of the emerging job market.

Employers and recruiters  that want to take advantage acknowledge this and see ongoing professional development and practical education providers as the solution to these emerging needs.

Candidate characteristics such as attitude, emotional intelligence, broad experiences and cultural fit are gaining favour over purported skillsets.  Outcome-based education, which gives people the opportunity to ‘cherry pick’ training and plug knowledge gaps progressively when needed, are also gaining acceptance amongst employers and recruiters above certifications in many cases. This offers flexibility, affordability and relevance.

At Collective Campus we run evening short courses on topics such as Data Science which have been incredibly popular. The classes, which are built around the R-programming language, run just twice a week from 6pm to 8:30pm, offering flexibility for those employed in full time roles who also have families and social lives to tend to during the week. While not everybody will come out of the short four week course a data scientist, most of the students develop the requisite skills they need to apply data science fundamentals to their jobs in marketing, financial services and so on in order to add significant value and radically improve the way they work and outcomes they generate. This, in most cases, it’s all that’s needed.

What practical education providers offer is an opportunity to learn flexibly, either after hours, on weekends and in short, high impact bursts. Add to that the lure of the reverse classroom, online learning and in class outcome facilitation, and the value generated becomes obvious.

Given the realities of the day, the role that disruptive educators play is both timely and very fitting and it is becoming clear that unless you are willing to disrupt and reinvent yourself, then you will likely be disrupted. 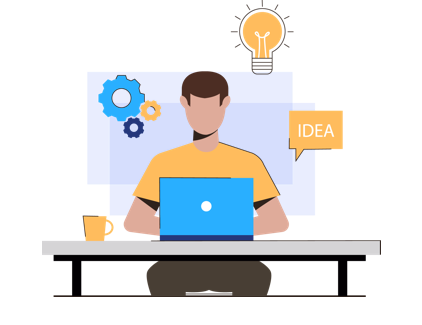 Education
Running a Zoom Workshop? Here’s What You Need to Know 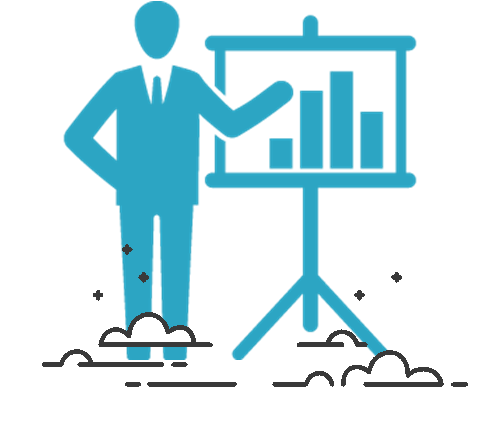 Education
Why Entrepreneurship Education is Critical

Education
The Future Of K-12 Education in Australia

The Future Of K-12 Education in Australia