By:
Steve Glaveski
on
News 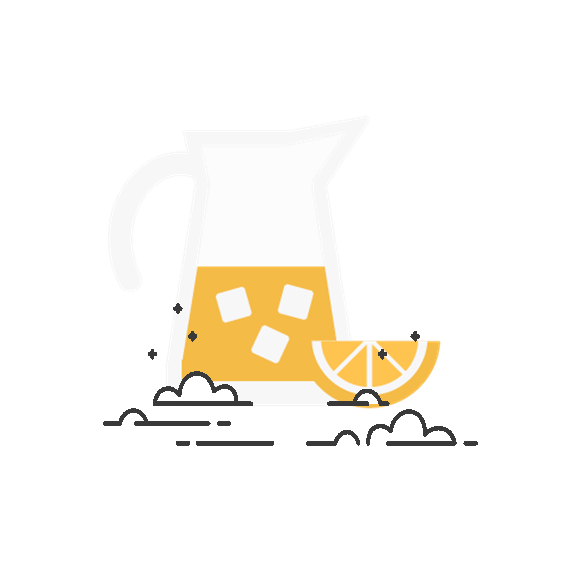 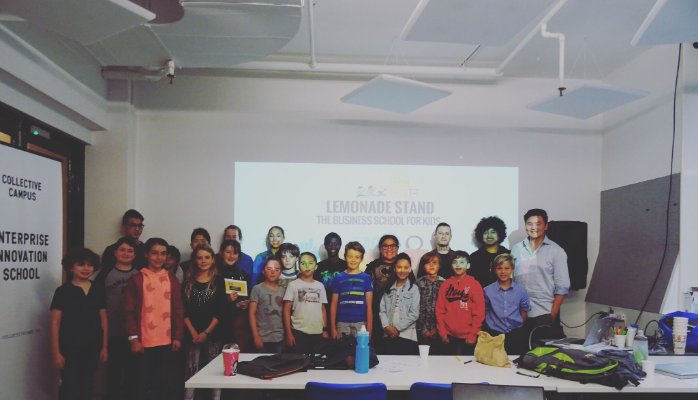 The team at Lemonade Stand are proud to announce that we have successfully secured $100,000 as part of LaunchVic's $6.5m first round of funding allocations. LaunchVic, Victoria's $60m startup fund, was set up to build the infrastructure and grow the startup ecosystem.

Earlier this year LaunchVIC CEO Pradeep Philip said “LaunchVic is not in the business of funding individual startups but instead supporting the infrastructure which supports startups, entrepreneurs and scale-ups".

As such, Lemonade Stand was identified as an organisation that has the interest oftomorrow's leaders in its sights.

Since establishment in late 2015, Lemonade Stand, which was initially rolled out as a 2-day school holiday program, has delivered workshops to over 300 children across the east coast of Australia and almost a dozen schools within Victoria.

We commend LaunchVic on identifying the critical importance of children's entrepreneurship, driven by the exponential growth in technology that is underpinning an increasingly uncertain market, one in which up to 60% of today's jobs might not exist in 10 to 15 years time and today's kids can otherwise look forward to a lifetime in which they have no fewer than 15 jobs.

At the launch event earlier today, 11-year old Lemonade Stand alumni Alex Henderson, said that "until I took the Lemonade Stand programme I didn't think about building a business, I didn't realise that I could be self employed". He is now working tirelessly after school on building out his online water sports store using the methods and tools acquired during Lemonade Stand. The funding will support the team build out, scale the program and reach more children via a number of means including physical workshops, online delivery and by providing support for school teachers who want to embed entrepreneurship into the classroom.

Tomorrow's leaders will need to be more adaptable and embody entrepreneurial thinking in order to best make sense of the changing realities, deliver better outcomes and generate more value for society.Steve Glaveski, program co-founder and CEO at Collective Campus, is available for comment on 0433 261 580 and steve@collectivecamp.us 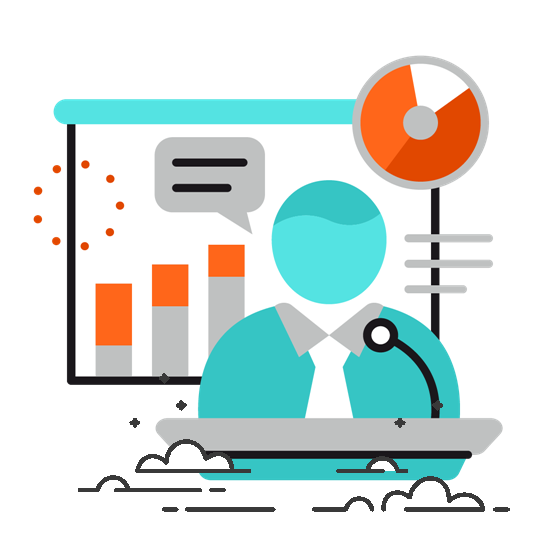 South Korea on the Lookout for Australian Tech Startups

Announcing the Startups in the Charter Hall (PropTech) Accelerator Program!

Announcing the startups in the Village Xperience (VR/AR) Accelerator Program!

Our Podcast is Number One on iTunes...and our Special Guests Coming Soon!