By:
Frances Goh
on
Enterprise Innovation 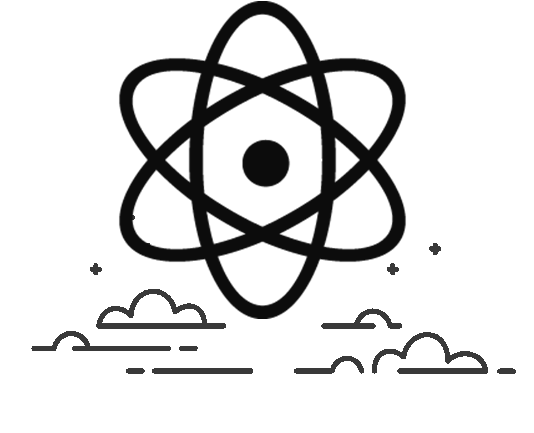 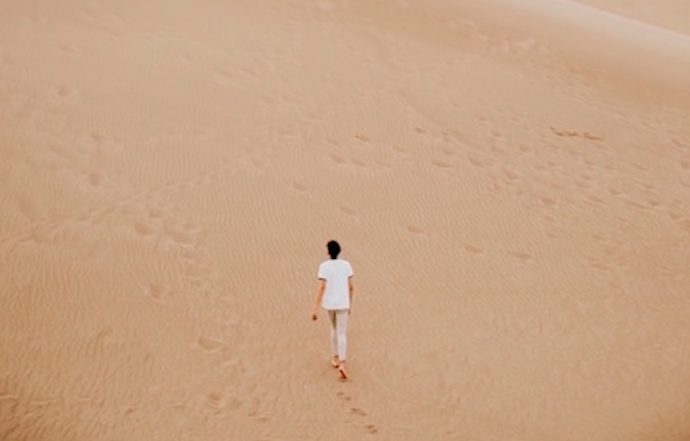 You might recall the controversial 2006 Tourism Australia ad  campaign, ‘Where The Bloody Hell Are You?’ in all its $180m glory.

You may have also seen it quickly flounder and  silently retreat into a shadow of embarrassment, hoping that everyone would forget it ever happened. This deflated national ‘moment’ in Australia's recent history is not unlike the Innovation Agenda released by the Turnbull government about one year ago.

It all sounded fabulous. There were visa reforms to recruit foreign talent, millions of dollars in grants, a greater focus on education, gender diversity, youth inclusiveness and R&D benefits. The initial response from technology startup founders and venture capitalists was mostly supportive. Twelve months on the innovation agenda seems a distant memory and the entrepreneurial community is becoming increasingly concerned that the government has taken two steps backwards, succumbing to the short-termism of constituents.

So what went wrong, what needs to change and how can government redeem itself?

One step forward, two steps back

Arguably the greatest contribution the National Innovation and Science Agenda (NISA) made was the cultural mind-shift that caused innovation to become more socially acceptable and widely discussed. Unfortunately, that’s as far as the positive change goes. Innovation appears to have taken a backseat as Turnbull faces the innovation dilemma, that disruption doesn’t win votes in the face of technology leading to job losses.

The proposed R&D Tax Incentive Intensity Threshold "would needlessly disrupt the disrupters and Australia’s transition to a 21st Century innovation economy.” Further, ACCC chairman Rod Sims has warned legislative changes may be required to increase the competition regulator's scope to police the acquisition of tech start-ups by larger incumbent firms; creating yet another barrier to start-up success. Nevertheless, the Turnbull government is adamant that it’s still interested in furthering Australia’s investment in innovation.

“You can’t help others until you (know how to) help yourself."

How do you lead a national innovation agenda without knowing what innovation means, how to do it or what it should feel or look like?

Government departments and individuals need to take the time to learn about core innovation methodologies such as Lean Startup, Design Thinking and Agile. With innovation first principles under one’s belt, innovation seems less hard or scary.

Further, fostering an innovation culture is a foundational pillar for building widespread and effective innovation. Taking a leaf out of Dave Gray’s book Gamestorming: A Playbook for Innovators, Rulebreakers and Changemakers, it’s important to set ‘fuzzy goals.’ In order to move toward an uncertain future, it’s important to set a course…thus game-storming creates a framework for exploration, experimentation and trial and error. Moreover, openly discussing positive collaboration, quick wins and good failure builds momentum towards a culture that breeds innovation.

We’ve said before that Australia’s innovation transformation won’t happen overnight for various reasons, and it certainly hasn't. If the country's leaders don’t actively work on creating an environment that supports innovation, no amount of international copycatting will cause it to move the needle on innovation. The countries that rank highest on innovation enforce progressive laws, educate creatively, encourage smart business practices and live on the cutting edge. Only through embracing emerging technologies and exploring operational model innovation such as open innovation, incubation of project teams, crowdsourcing and more, will Australia start to build momentum towards becoming an internationally recognised, innovation nation.