By:
Shay Namdarian
on
Design Thinking 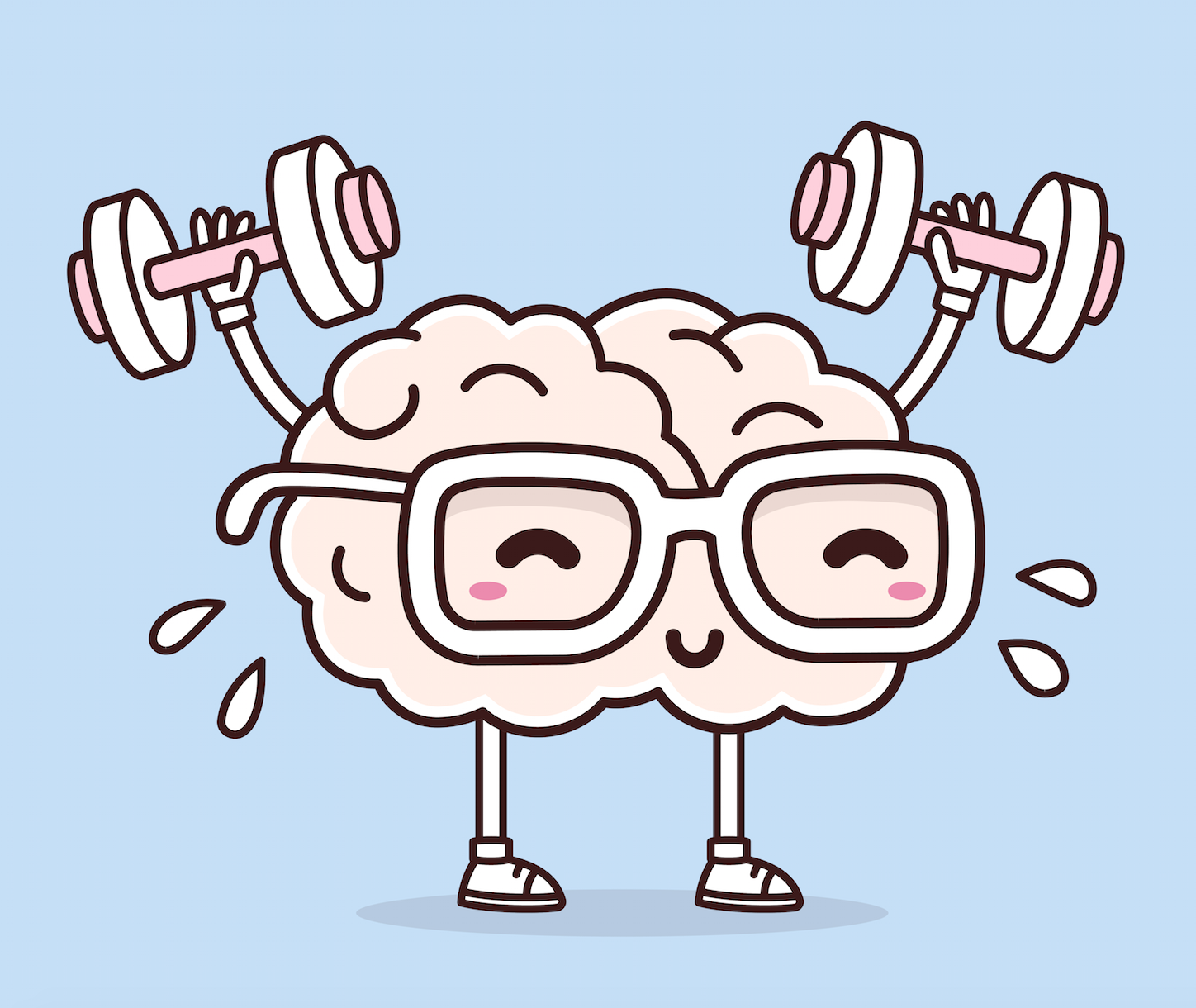 The major difficulty people have when adopting Design Thinking is the drastic change required in mindset. Design thinking requires a certain mindset to ensure successful application. Some of the characteristics of the mindset include:

The value of Design Thinking is hard to measure and define as part of a business strategy. However, there are statistics out there that show the positive impact made by Design Thinking within organisations. In a study conducted by The Design Management Institute, design-led companies in the United States outperformed the S&P by over 200% (2015). The below chart outlines the success of design-centric companies such as Apple, Starbucks and Nike, compared to the S&P 500.

Design Thinking has played a pivotal role in these companies staying ahead of their competition.

Success stories are generally the easiest way to demonstrate the value of a new method or tool. There are many Design Thinking success stories but I have collated five stories outlining the impact it can have on different industries.

Challenge: Having an MRI Scan is generally not a pleasant experience for adults, let alone children. Children often struggle to stay still during the process (often crying) given the frightening experience. The Chief Designer at GE Imaging Machines was shocked by this and felt as though something had to change.

Solution: By applying Design Thinking, he decided to observe children going through the scanner while also having conversations with not just children but doctors and educators. Through the conversations and observations he found that rather than being seen as an elegant piece of technology, the MRI Scanner was seen as a scary machine by young children.

Outcome: As a result, CT Pirate Island Adventure was created. The MRI scanner was made to look like a pirate ship and it transformed the traumatic experience into a kid’s adventure story where the patient had the starring role. Prior to the transformation, approximately 80% of children needed to be sedated prior to getting their scan and after the change this dropped to 10%.

Challenge: Bank of America was looking for a way to increase use of their savings accounts by customers.

Solution: They applied the Design Thinking methodology and started engaging with customers and uncovered that people liked the act of saving more than the actual amount they save. For example, customers would get the same good feeling if they deposited $50 a month compared to $600 at the end of the year.

Challenge: The food and beverage industry was experiencing a drop in sales and poor margins.

Solution: Starbucks decided to interview hundreds of customers to better understand what they expected from their coffee shops. The predominant insight gained from these interactions was that customers actually wanted an atmosphere that provided a sense of belonging and relaxation.

Challenge: Sydney’s Kings Cross has built a reputation for its nightlife and alcohol-fuelled violence. Over the years, there have been many attempts by the Government to reduce violence - examples include increasing the number of police in the area and applying lockout laws where patrons could not enter licensed premises after 1:30am. Not surprisingly, these actions were seen to displace the problem rather than truly solve it.

Solution: Enter Design Thinking. A fresh approach to an old problem was taken by comparing Kings Cross to a music festival. Through the application of Design Thinking, two key factors were identified that needed to be resolved - distraction and extraction.

Distraction - Intoxicated patrons that were leaving bars and clubs all ended up on the same strip at the same time. The solution: food stalls, sitting areas and street performers.

Extraction - Due to the public transport situation, many patrons were stuck in Kings Cross after 1am due to a lack of trains and long taxis lines. The solution: night buses, amenities and volunteer guides informing people where to go.

Outcome: The human-centered approach to designing a solution helped reduce late night violence in the area.

Challenge: Nike struggled to become a prominent brand amongst the skateboarding community. They struggled to gain the same level of support given to brands like DC and Globe.

Solution: Nike decided to engage skateboarders in the design process. During conversations with skateboarders, they examined what the community was looking for in a skateboard company and also attitudes towards Nike. As a result of this approach, the team gained a better overall understanding of the needs and wants of the skateboarding community.

Outcome: Nike released the Nike Dunk SB after applying learning from their customer engagement along with including skateboard insiders in their design team. Since releasing its Nike SB line of shoes, Nike has experienced tremendous success within the skateboarding culture.

How to measure design thinking success at your organisation?

After embedding Design Thinking, consider tracking these measures over time to evaluate the true impact made.

Want to learn more about the different stages of design thinking and how you can apply each stage at your organisation? Check out our free guide to Design Thinking

The Future of Open Innovation