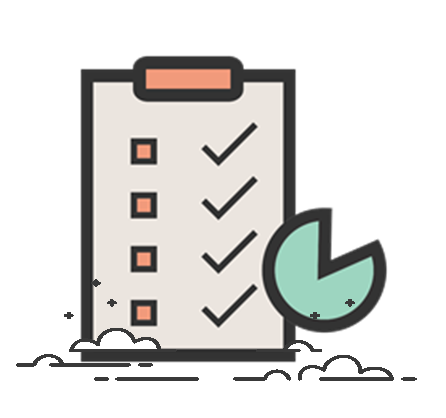 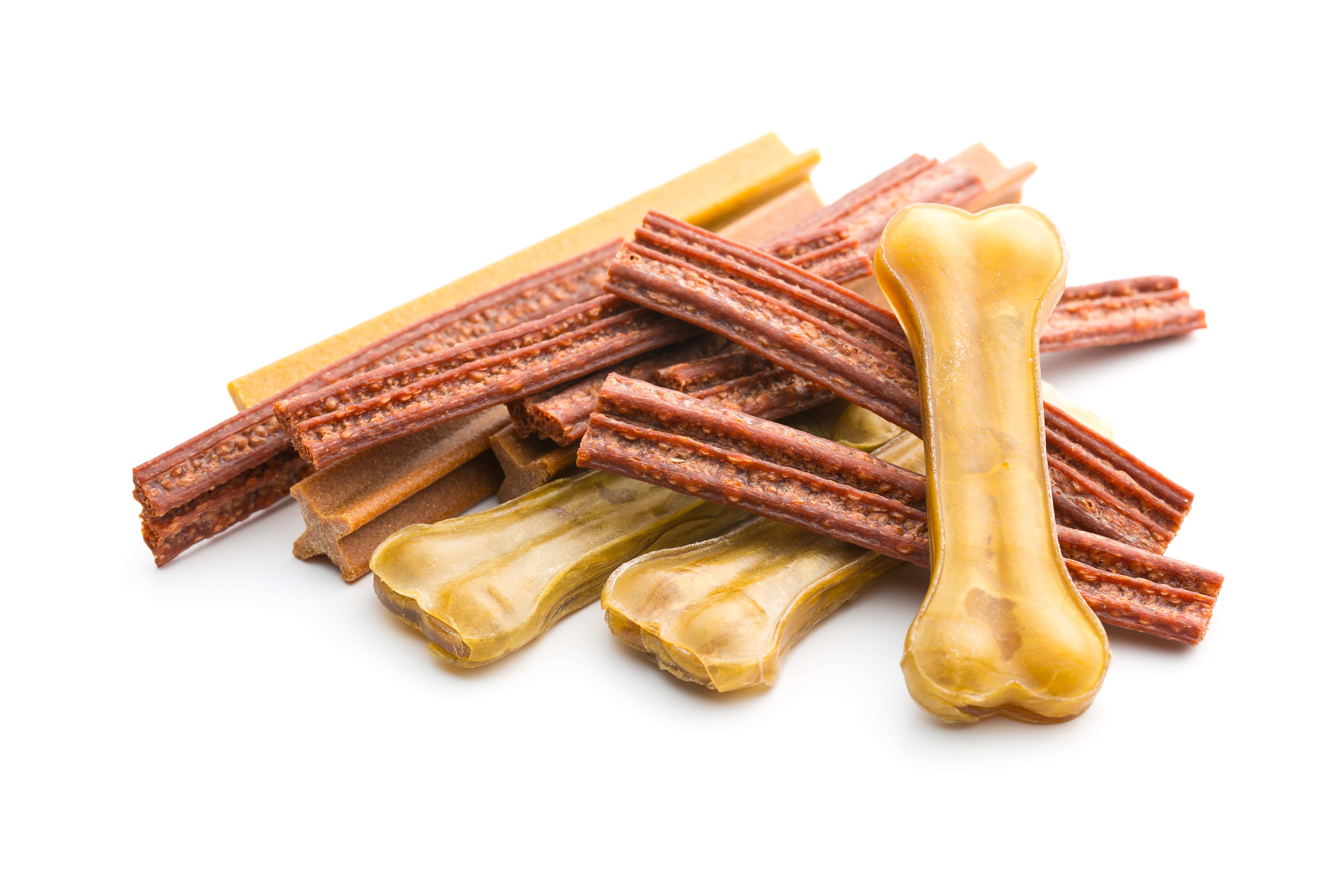 Get out of the building from day one they say.

It will be fun they say.

The whole concept of coming up with an idea, writing a problem or solution interview script and speaking to prospective target customers from day one has gained popularity in recent years as Steve Blank’s customer discovery model and later, Eric Ries’ lean startup movement have taken hold.

While we can sometimes get away with online testing, we often have to face up to the much more socially confronting task of interrupting strangers simply going on about their business on the street, which is no easy feat to say the least.

How many times have you been asked for “just a minute of your time” to talk about some charity they are raising money for? And how many of those times have you walked right on by, made an excuse as to why you couldn’t stop or said something dismissive?

It’s not because we’re heartless. It’s because we only have so much time to give, only have so much money to give, probably harbour doubts about how effective said charity is (that’s another story) and while we probably don’t care to admit it, deep down we’re asking “what’s in it for m?”.

So if you’ve gone through the process of ideation, mapped out a proposed business model and have defined its key assumptions, how can you ensure the success of your outside of the building efforts so that you can not just build, but measure and learn as quickly as possible - something fundamental to the success of any new business doing anything new in the early stages of its lifecycle.

First, make sure you’ve clearly defined your target customer segments and personas. This should include basic demographic information in addition to their goals and challenges. You should know where they hang out online and offline, their preferences and so on.

We A/B tested using incentives such as coffee cards and grocery store gift cards during one of our corporate hackathons and the team offering incentives received a 400% higher engagement and response rate than the team that had to resort to asking nicely and or doing something intrusive, as fundraisers often do, like commenting on a passer-byer’s appearance to get their attention.

Below you’ll find a number of simple examples that should serve to prompt your thinking around the kinds of incentives that you might offer in the very early stages - before you have a functional product, to get feedback.

What you’ll notice is that the incentives are cheap (less than $5 in every case). You might end up spending a few hundred, or even a few thousand dollars over a period of time, taking this approach but the cost of not experimenting early on, is paying a much heftier price down the line when you make the unfortunate realisation that so many large companies make that they’ve jumped to conclusions and plowed tens of thousands of dollars (on the light end) into a half baked solution to a poorly defined problem.

Of course, there’s always chocolate, which 90% of the population like. As for the other 10%, they are probably not the best people to be basing your product roadmap on (sorry chocolate haters!).

Above all, try and get creative with it.

This is just one of many tools in your arsenal to accelerate your ability to build, measure and learn fast and your corporate innovation efforts.

This eBook provides insight into why law firms find it difficult to innovate, how Design Thinking can be used at law firms to drive innovation and the law firms already leading the way in this human-centred approach.

Lean Startup
Infographic: How to Run an Effective Hackathon