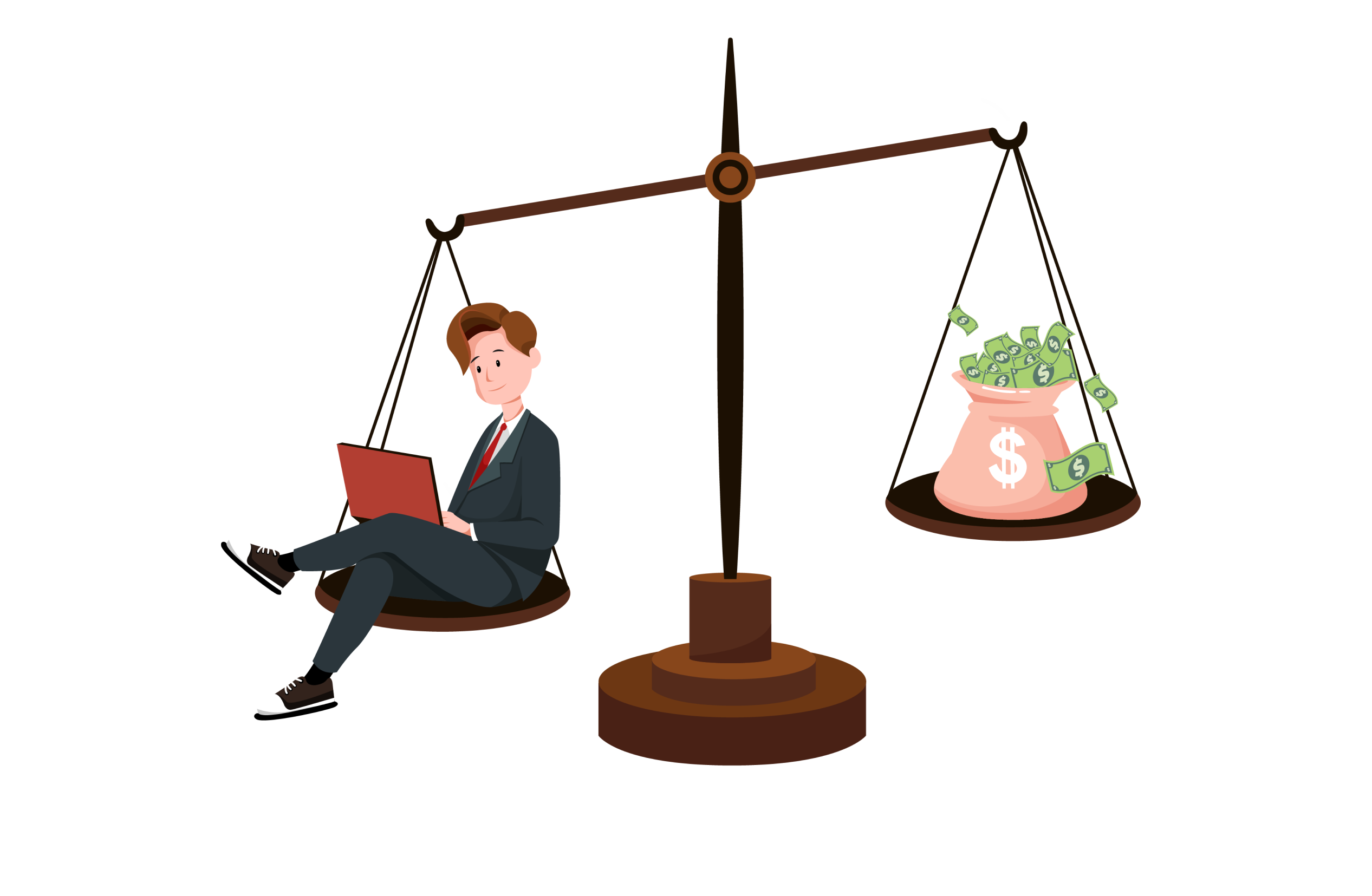 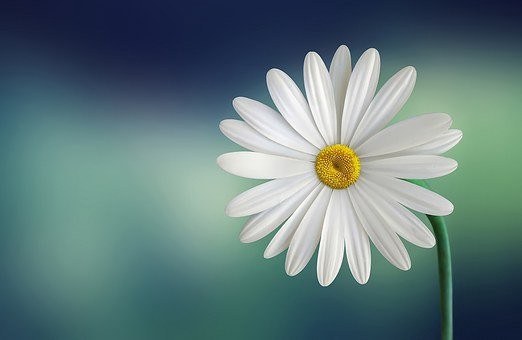 Symmetry is something that the human mind is innately drawn to, and something we find beautiful.

The absence of symmetry on human faces, no matter how subtle, is enough for us to raise our eyebrows and question whether the subject has had some work done.

And for a case of not-so-subtle asymmetry that is far from beautiful…we need not look any further than Sloth from The Goonies.

In all seriousness though, symmetry is more than just an attractive feature of the universe.

It appears in a physical law that can help us to make better decisions in business, in the athletic domain, and in life more broadly.

Symmetry in Space and Time

The italicized point is critical to ponder when making decisions based on:

Feynman eludes to this in his lecture on the topic, saying that true symmetry means that if you bought General Motors stock three months ago, the stock will behave in the same way if you bought it now.

Of course, that is much more likely to be false than it is to be true because of all of the extenuating circumstances of the internal and external environment in which GM shares are traded — performance, competition, foreign exchange movements, politics, and so on.

Symmetry in Advice or Mentorship

When it comes to taking advice from people, symmetry only exists if said advisor’s circumstances were the same as yours when they put in to place said actions.

If it’s business advice, we need to take stock of the competitive and market climate, the nature of the company, its products and value chain, the funding at its disposal, the geography it played in, the luck enjoyed, and so much more, before determining how much of the advice is actually relevant to our unique circumstances.

Symmetry in Past Performance

Similarly, I might look at the performance of residential real estate assets in the United States from 2012–2019 and conclude that I should invest in 2020 based on the 60% increase in prices recorded during the period.

However, past performance is not a perfect predictor of future performance (just as Blockbuster or Jeffrey Katzenberg).

And with COVID-19 transforming our world, buying real estate in 2020 might actually make for a terrible short term investment (note: this is not investment advice).

One thing I see a lot of entrepreneurs do in Asia-Pac is to take an idea that’s gaining traction in the United States and bring it to, say, Australia.

While the two countries might share some cultural similarities, they are far from symmetrical. Population size, geographic distribution of people, weather, legislation and regulations, access to capital, and myriad other factors differentiate Australia from the United States.

One might find joy with an Airbnb for Boats type of offering in the United States, but in Australia, with its smaller population of seafarers relative to the US, it might be a much less fruitful endeavor.

Just because it worked for someone or something else, doesn’t mean it will work for you.

How to Counter Asymmetry

So when you are making decisions — in whatever domain they might be — and you’re using advice, past performance or the performance of peers and competitors to make your decision, always ask yourself: