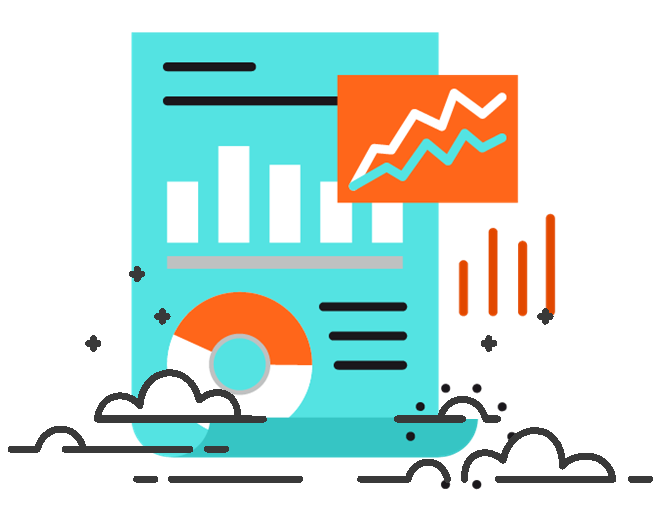 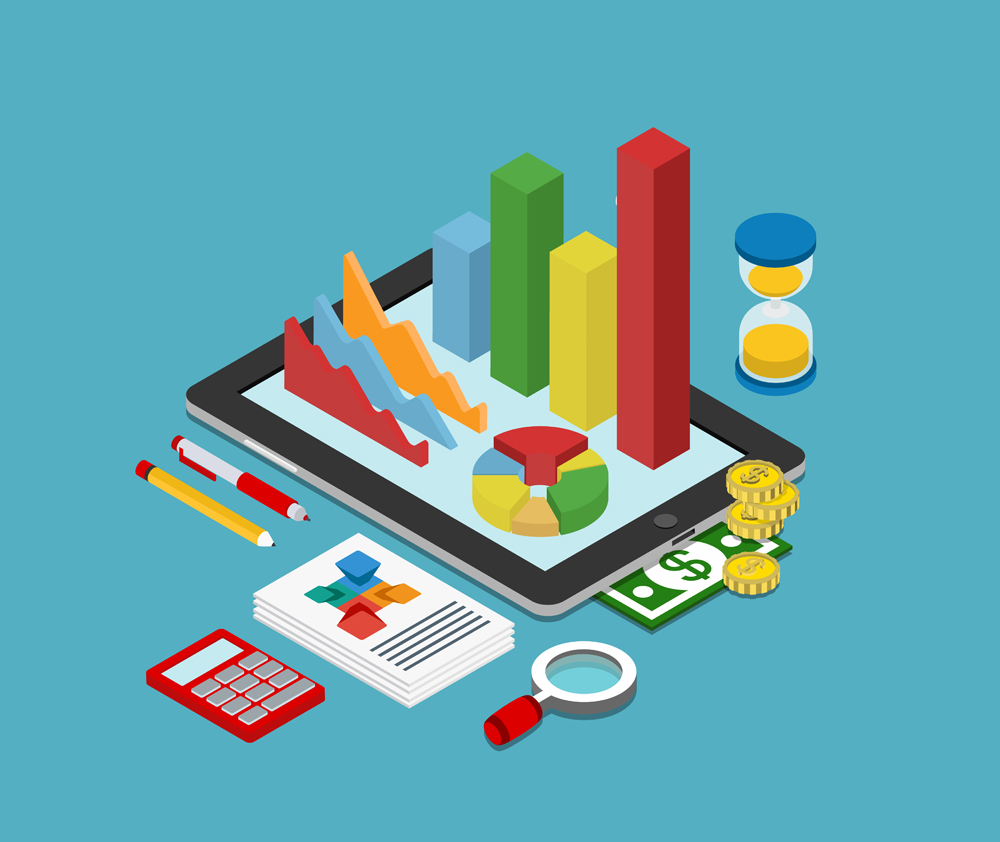 I was asked to partake in a discussion with a newly formed innovation team at an ASX20 company recently. What started out as an informal discussion quickly had me on my feet, white-boarding away and firing on all cognitive cylinders as I talked, or drew my way, through the different things large bureaucratic organisations need to consider when it comes to the big hairy audacious mission of creating an environment that truly supports disruptive innovation.

After babbling on for a little while, it was question time and one question in particular prompted me to write this post - “if you come back here in a year how will you determine whether or not we’ve been successful?”

Second, it’s important to define the objectives - for the purposes of this blog post, let’s assume the innovation team’s responsibility is to create an environment that supports the exploration of adjacent and disruptive innovation. Fore more on what these terms mean refer to this blog post.

I’ve written extensively about innovation metrics pertaining to early stage product development but not the innovation, or success metrics rather, that help to evaluate whether an innovation programme or team has moved the needle on innovation.

If our objective is to create an environment that supports intrapreneurship, then we would expect that people would exhibit more of what Clayton Christensen refers to as the innovator’s DNA -  that is, one who embraces experimentation, networking, questioning, observing,  challenging the status quo and taking smart risks. The purpose of creating this environment of course is ultimately to generate and more importantly, execute, on ideas that create new revenue and in today’s day of rapid technological disruption and increased market uncertainty, help keep an organisation afloat.

So what kind of metrics might you use to assess the progress of a team?

I’ve prepared the following list which is by no means exhaustive but is designed to get you thinking about this from the context of your organisation’s objectives. Can you think of any others? Please, add them to the comments!

And before you dive in, it’s critical to measure our performance against the previous period. So if we’re looking at a three year period, what did the preceding three year period look like? We need to be comparing like for like and omitting external factors that might distort the numbers as best we can.

Remember, when it comes to disruptive innovation it’s about moving away from a culture of taking few large bets slowly to one that takes lots of small bets quickly.

The lower, the better - oftentimes we can test the problem and solution without even having to build something and that constitutes an experiment. Failed early? Great, that’s a huge improvement on failing big and late which is far too often the case.

You might also call this the average time to market validation.

If you’re going to fail then it’s crucial to share those learnings with the organisation in order to decrease the likelihood of that failure being repeated and share insights that may lend themselves to new ideas and opportunities - ultimately, you want to increase your return on failure by sharing your learnings.

What volume and percentage of new revenue is attributable to new products? How did this compare with the previous period?

What is the average failure rate for your experiments? 10%? 20%? 30%? These are all way too low. Venture capitalists cast the net wide and expect 1 in 10 investments to pay off and that’s for a reason. Early stage, disruptive ideas, no matter how good, no matter how talented their team, are fraught with so much uncertainty and risk that getting it right is really hard. It might sound counterintuitive but setting your failure rate high, say at about 90%, as is Leslie Barrie’s - Head of Innovation at Sportsbet - practice.

This is also why learning to bring down the time and cost of your experiments is critical to bring the number of experiments up and support an experiment failure rate this high.

This is a funnel of sorts because we don’t want to get carried away with collecting thousands of ideas that go nowhere or lack any substance. We want to know of the ideas raised, how many did we test? How many of the tests provided enough validation of problem and solution? How many validated that people were willing to pay for the product? And finally, how many were released to market as official products?

What’s the gap between our growth objectives and our existing revenues? Has this decreased over the three years? Adjust for factors like inflation and new revenue not attributable to innovation efforts.

How long does it take you to get products to market? In GE’s case, since implementing the lean startup methodology, they managed to slash the time to market for products such as industrial circuit breakers by half.

Number of ideas sourced internally / via customers / partners / the public

In today’s fast moving landscape, many companies are realising that they need to get out of the building and embracing the broader innovation ecosystems and companies in their value chain to innovate. This metric helps to measure engagement with the outside, but you might want to extend it by building out some of the aforementioned metrics with this in mind. For example, number of experiments run with partners such as external startups.

I would be wary of patents because there is often no direct correlation with innovation or new revenue growth. When we’re talking about disruptive innovation, this is especially true. There are so many unknowns that the best way to win is to - and I quote Eric Ries - move faster than everyone else. In the early stages, we want to validate problem, solution and product market fit, which does not require a slow, drawn out patent registration process. Not only that, but most patented ideas are powerless against minor modifications released by copycat competitors. As mentioned earlier, expect more than 90% of your ideas to fail.