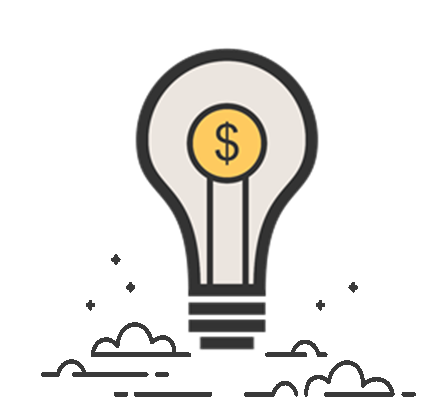 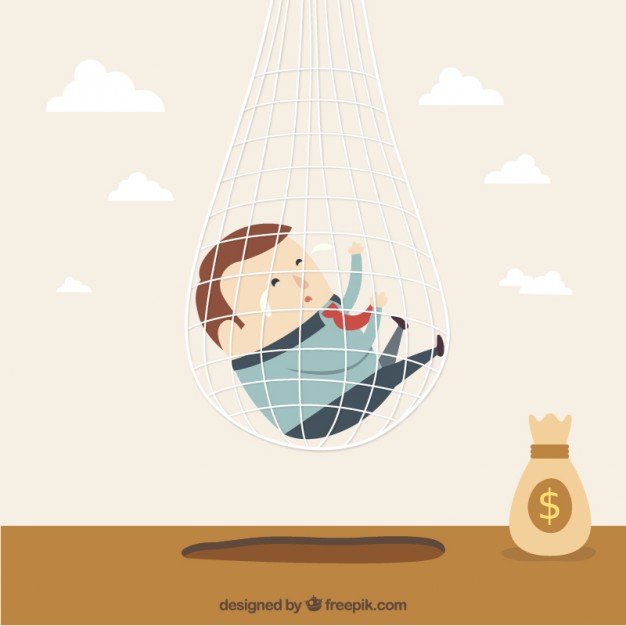 In an age where the time between disruptions is getting shorter and the exponential growth of technology threatens the upheaval of almost every industry, certainty is fast becoming a distant memory. Yet, when it comes to deciding which projects to invest in at most large organisations, we often rely on projections and estimates based on assumptions about the same uncertain future.

Think of this as the Innovator’s Funding Dilemma, encapsulated by these five common pitfalls of funding corporate innovation projects.

When a budding corporate innovator has an idea, they're asked to complete a business case to apply for funding. The business case tends to be riddled with traditional accounting metrics and questions such as “what’s the ROI?” We might also ask them for the net present value, internal rate of return, payback period and market size.

While these metrics might make sense for predictable investments in unchanging environments, when we’re dealing with truly disruptive early stage innovation - you know, the type required to catch the next S-curve and stay alive - we simply can’t reliably predict anything. Early stage innovation is fraught with uncertainty and incredibly risky, especially in this age of rapid change. There are countless untested assumptions underpinning early stage ideas, which is why venture capitalists - whose primary job it is to invest in early stage innovation - get it right about 10% of the time.

Because we can’t reliably determine these indicators, we miss out on the opportunity to invest in truly disruptive innovation. Worse still, our enthusiastic corporate innovator will either grow disgruntled and underperform or far more likely, leave the organisation and pursue the idea elsewhere. Today, these are the kinds of people large organisations need most.

The alternative? Our corporate innovator is forced to compromise on their ethics, do the dance, fudge the numbers and get funded, in which case….

Innovation tends to be over-funded, and executives tend to share a misconception that more is better. This dramatically increases expectations, pressure and steers innovation teams away from being lean and nimble. Big expectations begets big teams, outsourced accountability and decision making which further begets slow moving teams and more likely than not, cost blowouts where projects are delivered but desired benefits realisation and disruptive innovation rarely so. This is a key reason why about 70% of corporate IT projects fail.

When funding corporate projects, we want to know for sure (a) how much it will cost,(b) how long it will take to deliver; and (c) what the finished product will look like. But when it comes to early stage innovation, if we are to be successful we should expect that our initial idea will change radically if we are to find a compelling and unique value proposition which customers are willing to pay more for than it costs us to deliver.

In the odd event that we do identify a disruptive idea, we might pull the plug early because a return on investment isn’t being recorded within a few months, or perhaps some change is afoot in the organisation and the first cost centre to go is innovation.Airbnb made just $200 a week in its first year before becoming the US$30B company it is today.

Early stage innovation metrics should be all about learning. We run experiments to validate our problem, solution and business models. The faster we move, the faster we learn and the closer we get to that elusive product market fit. But oftentimes, some positive traction early on is seen as a green light to promote and integrate ideas back into the mothership. During the early stages we want to learn as much as we possibly can. Why build a $1M product if you can 10X or 100X it with more learning about your customer, their pain points, the most sought after features and so on?

Oh, and a final word on promoting ideas early. Not all ideas should be integrated back into the mothership. Oftentimes, this can kill the ideas and the teams that support them. Sometimes, it’s best to leave new ideas to operate independently with their own systems, values and processes.

Book a 15 minute chat with me to talk about the innovation challenges and objectives of your organisation.