By:
Frances Goh
on
Legal Services 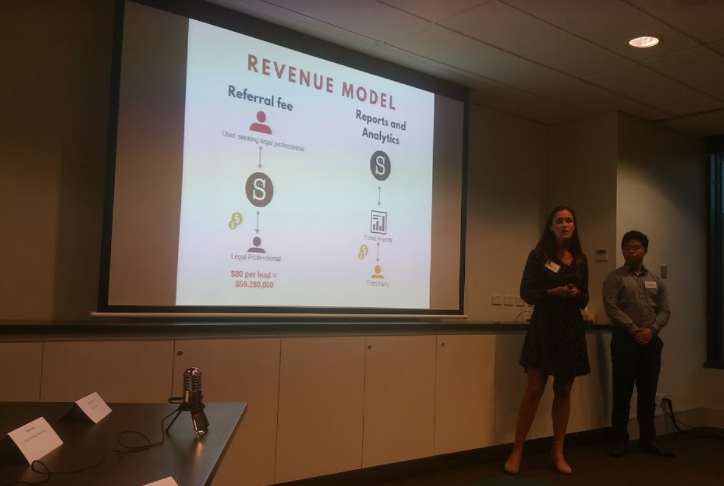 Emerging technologies such as automation, artificial intelligence and the blockchain are transforming the way businesses operate - and the legal services sector is no exception. Legal services disruption in Australia is imminent as the industry shifts toward affordable and standardised services, unlocking a new market for disruptors and incumbents alike.

Powered Up for a Pitch

Collective Campus has partnered with Mills Oakley, one of Australia’s most progressive law firms, to establish the Mills Oakley Accelerator and bring together forward-thinking startups. The accelerator offers an end-to-end innovation program for new law entrepreneurs and startups that culminates in a 13-week incubator program aimed at equipping winning teams with the funding, knowledge, tools and support to give their idea the best chance of success.

A shortlist of nine startups from over 30 applications were invited to participate in a three-day bootcamp at Collective Campus covering innovation theory, design thinking, lean startup, marketing and other areas.

On day one of the program the crew were joined by Brennan Ong via video, founder of Law Advisor, for an inspirational talk from one of Australia's biggest legal startups that in the past year alone has raised well over $1M.

The program culminated in a pitch night at Mills Oakley before a judging panel consisting of legal sector and startup experts.

The nine startups battling for a place in the Accelerator came from all over Australia to pitch their solutions to real problems faced by customers engaging with the legal system. Speak to Scout leverages chatbots to seamlessly field common legal enquires while Sprint Law seeks to unlock non consumption via its cloud-based legal practice. Jurimetrics, which has already gained some traction for its legal data analytics platform, also pitched on the night.

The pitch night was both exciting and gruelling, with the panel of judges, including top Australian legaltech startup LegalVision's Thomas Kaldor joining via Google Hangouts, interrogating team members about how their startups planned to acquire customers,  build a defensible business model and scale in the face of advancing technology or larger and better-resourced competitors.

Mills Oakley is one of the few Australian law firms taking a step towards future-proofing its organisation. By supporting legal-tech entrepreneurs and providing guidance in the early stages of startup life, Mills Oakley benefit from positive flow-on effects for its brand externally and culture internally.

Its leadership realises that the way legal services are delivered is quickly changing and that in order to be a part of this change, they need to take innovation efforts outside the building because traditional law firms have not been built to innovate internally. Partnering with organisations such as Collective Campus and collaborating with startups who aren’t bound by bureaucracy and have the mindset, talent and freedom to move fast and break things, as is Facebook’s mantra.

Mills Oakley’s newfound connection to the startup ecosystem similarly allows for greater collaboration between its employees and startups as well as catalyses new ideas for innovation to flourish. 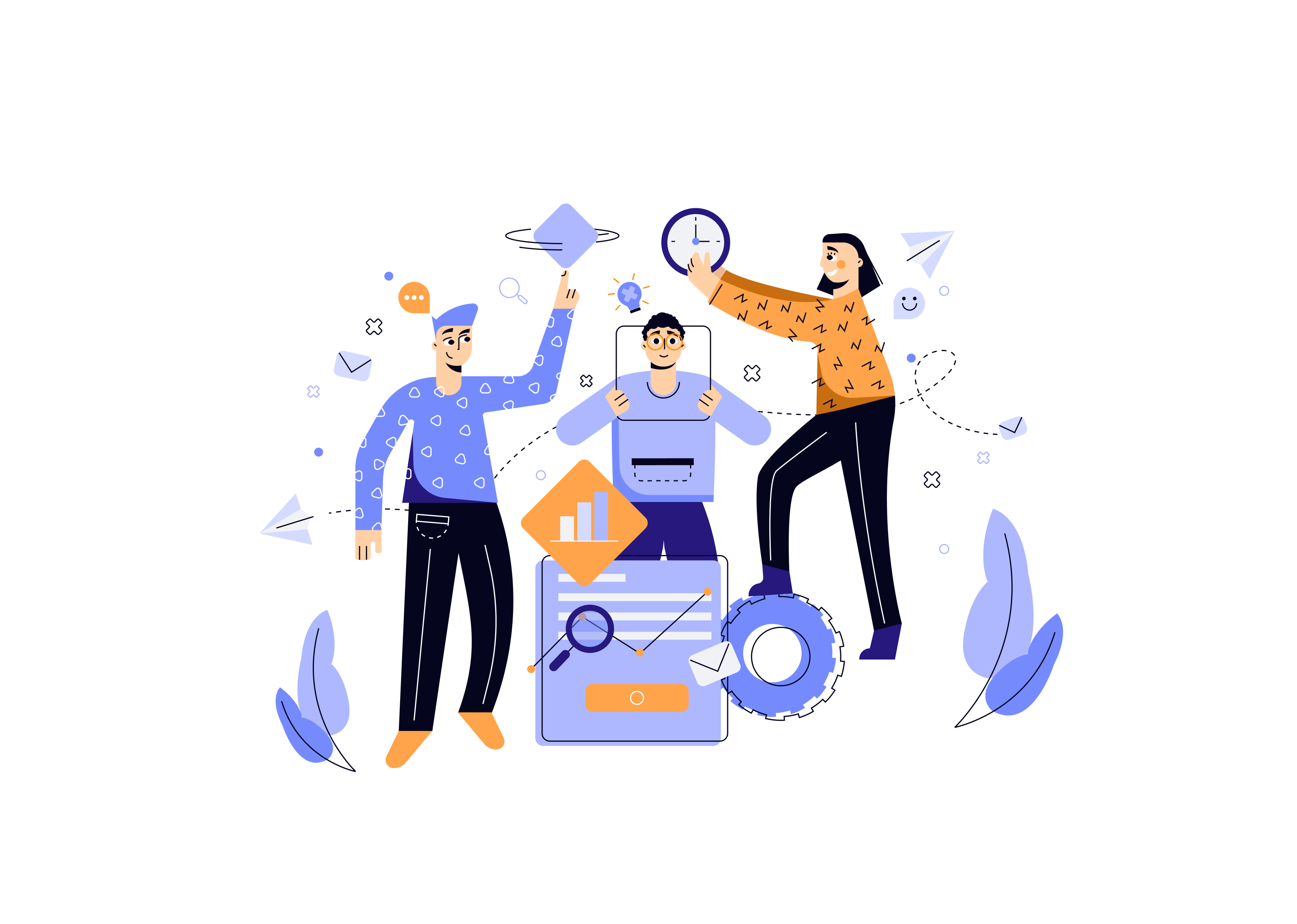 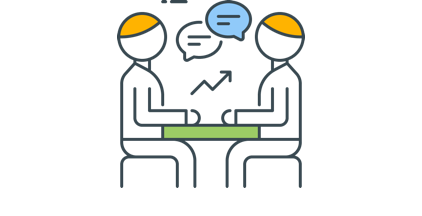 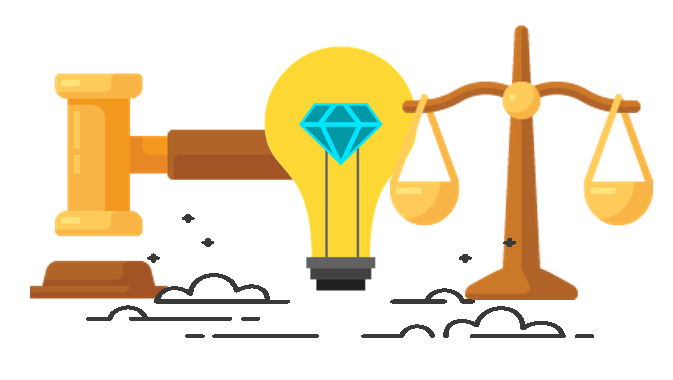 6 Mistakes Your Law Firm is Making with Client Experience

7 Leaders Share Their Thoughts on the Future of Legal Services

The Potential for AI in the Law Firm of the Future