Why Disney and Generalists are Thriving in a Pandemic World 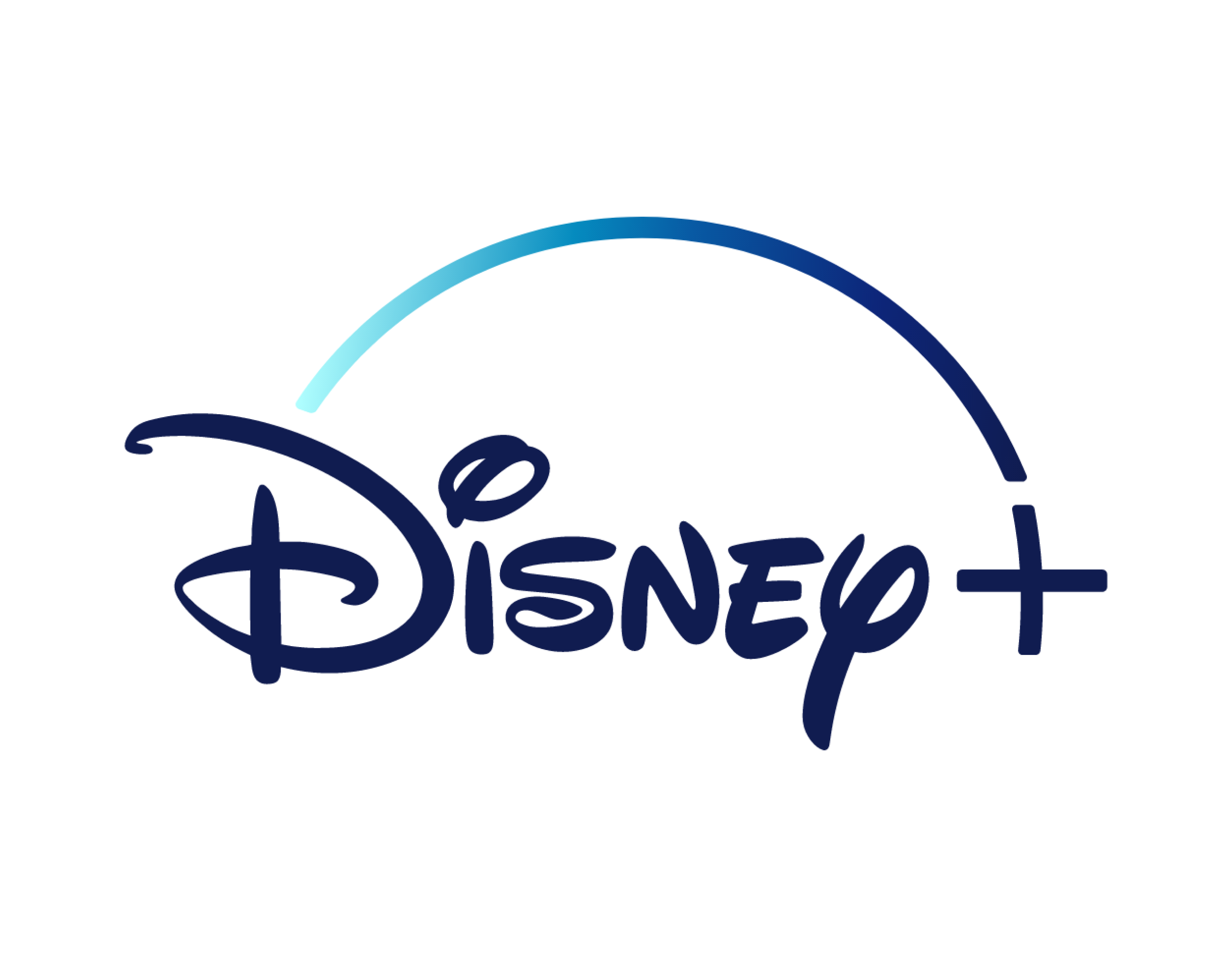 Why Disney and Generalists are Thriving in a Pandemic World

Stephen Hawking was believed to have said that “intelligence is the ability to adapt to change”. False attribution or not, in a world where the rate of technological change continues to accelerate, and the uncertainty surrounding COVID-19 further stymies our ability to make decisions about the near future, adaptability is an intelligent policy.

The Age of Hyper-Specialization

However, over the long course of humanity’s evolution, we have progressively become more specialized. From hunter-gatherers that were responsible with finding, catching and preparing food, fashioning spears, making clothing out of animal skins, and cultivating light and heat, we’ve increasingly done away with these tasks.

Today, UBEREats sends us food with the click of a button.

We literally turn light on and off with the flick of a switch (or a voice command).

We’ve taken clothing and turned it into an industry worth US$1.5 trillion.

We’ve automated much of what human beings did just one hundred years ago, particularly out on the fields.

In fact, much of what we did just five years ago is being automated, in white collar professions as specialized as accounting, law and engineering.

This leaves us free to apply our cognition on getting really good at just one thing. But it also comes at the expense of adapting, should said one thing become redundant.

Like assembly lines that optimize the efficiency of manufacturing, they also render the manufacturer efficient at producing the wrong thing in times of change, or, grossly inefficient at building the right thing.

And the switching costs involved in reconfiguring an assembly line, or reconfiguring our own skill-sets, can be significant and debilitating in the short term.

This year has seen live entertainment take a huge hit.

The live comedy industry has taken a massive hit, as have standup comedians, who in many cases have seen their income nosedive by 80-90%. Almost half of the comedy clubs in the UK face permanent closure. ‍

Global cinema revenue was tipped to drop by 66% in 2020, while the global film industry faces a US$5 billion loss.

And many theme parks are recording losses, thanks to the fixed costs and variable costs exceeding severely deflated revenue, due to both closures and social distancing measures at parks.

In such environments, adaptability is key.

And when it comes to adaptability it’s not specialists but generalists who win.

A Generalist World, and Disney

Generalists, by definition, have a wide array of knowledge on a variety of subjects. This makes them more prone to adapting when environmental conditions change.

While LiveNation has registered a catastrophic 98% dip in revenue, ‍

Disney has been a shining example of a diversified company, ever since its founder, Walt Disney, expanded beyond animation into theme parks, opening Disneyland in 1955. Since then, the company has branched out into sports media (ESPN), news media (ABC), motion pictures (Marvel, Lucasfilm), additional theme parks and attractions (Disney World, Disney Cruise Line and vacation properties), venture capital (Steamboat Ventures), not to mention licensing their many brands to toy, apparel and videogame manufacturers.

Disney, of course, has not been immune COVID-19. The forced shutdown of its theme parks - responsible for almost half of the company’s revenue pre-pandemic - cost the company US$3.5 billion in the third quarter alone.

But theme park revenues nose-diving by 85% with the forced closure of DisneyLand and DisneyWorld, laying off 28,000 employees in the process, Disney’s investment in media networks, studio entertainment and most recently, direct-to-consumer products such as Disney+, its streaming service, ensure that the company did not have the rug pulled out from underneath it completely. It still generated US$11.78 billion in the third quarter.

Its Disney+ offering reached 60 million paid subscribers during the pandemic, a goal it had set for 2024, effectively reaching it four years early. And with that, Disney has been adapting.

Earlier this week, the company announced a restructure with a new focus on media production, aimed for Disney+. It is, in essence, looking to become the new Netflix. While the ‘Disney and chill’ phrase may not readily catch on, thanks to the company’s association with iconic family-friendly entertainment, it is not difficult to see Disney+ becoming as, if not, more popular than Netflix in coming years - particularly given the incredibly popular brands that it owns.

Doing anything well usually requires singular focus. But once you’ve effectively mastered something - be it a skill, or a business model - diversifying and excelling at more than one thing effectively shields you from external factors.

As Maxwell Lecht, a researcher who looked at how certain species survived the ice age, put it, the harsh conditions of the ice age could have stimulated the diversification of species into more complex forms. And while reorganizing around external factors might come with short-term costs, it is a likely key to survival in the long-term for both organisms and organizations.
‍

In this ebook, we provide a brief overview of Proptech, what it means for incumbents in the real estate industry and what they can do to best prepare and respond to these imminent changes to BAU.

Innovation
Why Disney and Generalists are Thriving in a Pandemic World 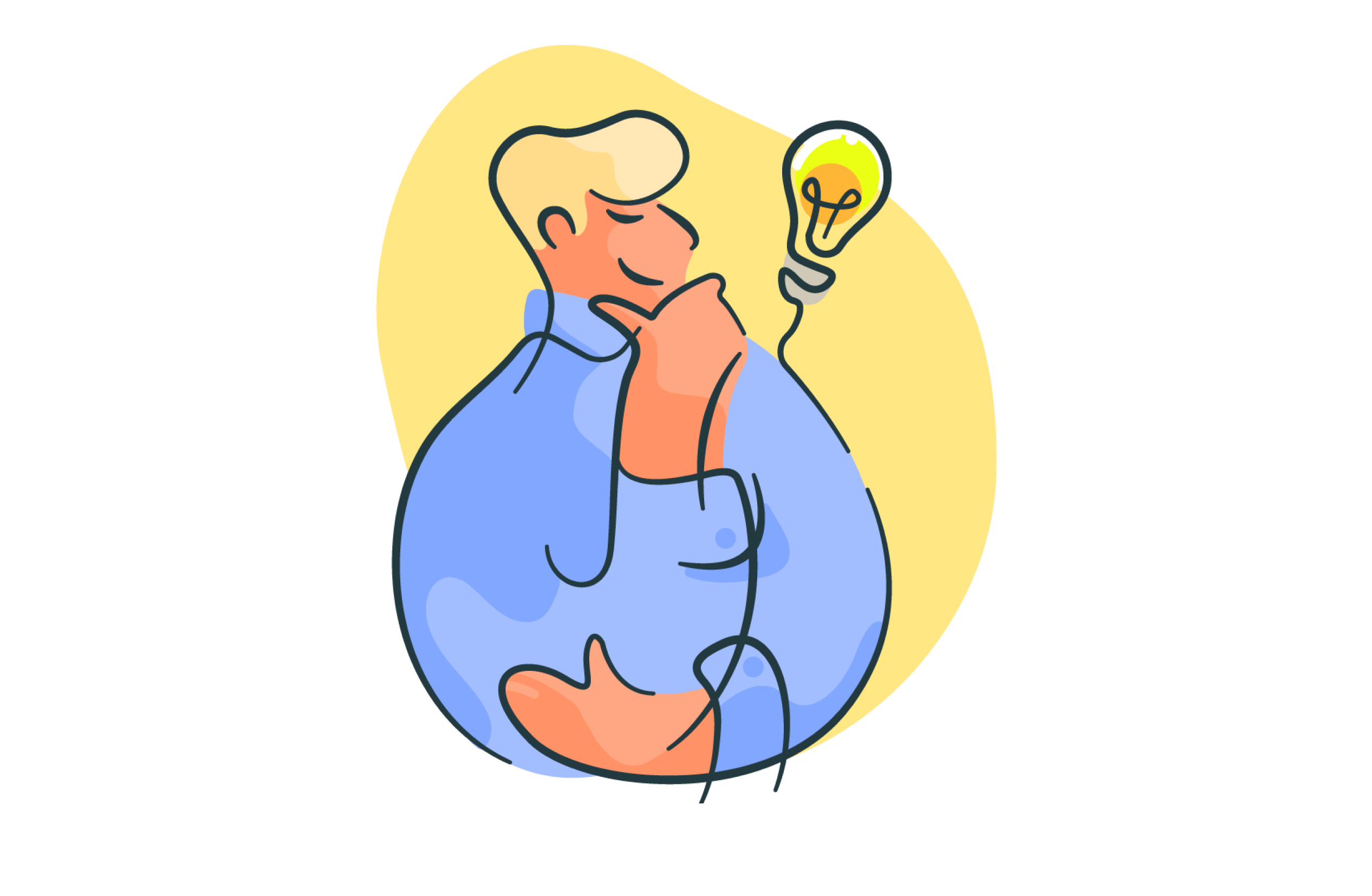 Innovation
Teaching Yourself How to Innovate 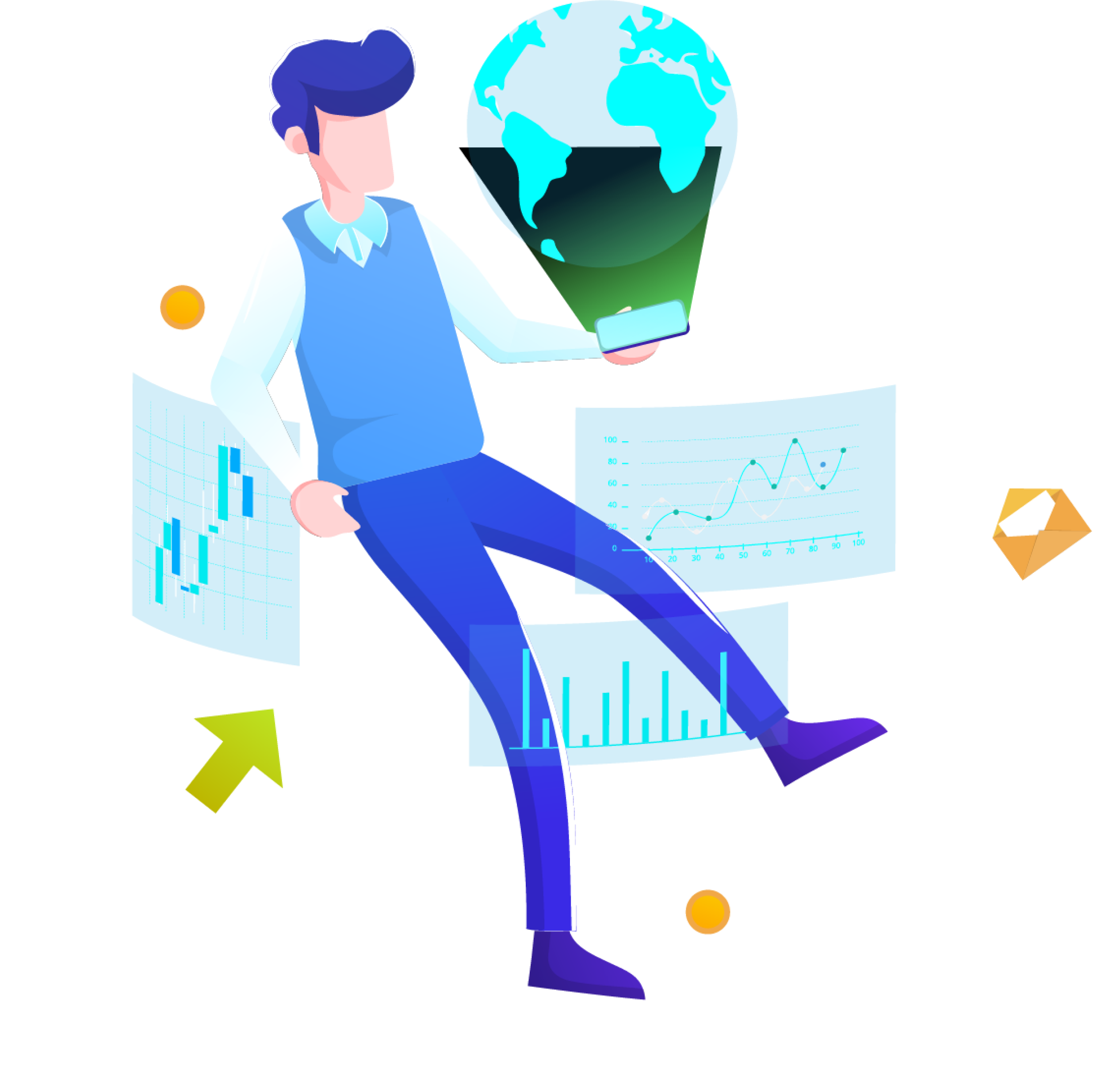 Innovation
How Innovation Can Benefit Your Organization