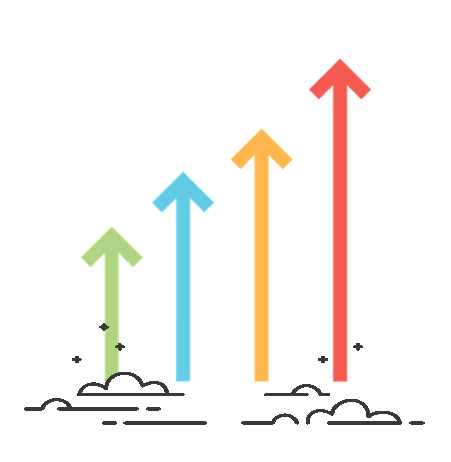 It’s no secret that sharemarkets the world over have suffered a horrific nosedive over the past month, echoing that of the global financial crisis or 1987.

But it’s not doom and gloom for everybody.

As I wrote in Winners, Losers and New Business Opportunities, there have been a number of beneficiaries who have been enjoying an increase in demand for their product from existing markets, as well as from new markets that were previously disinterested (think corporate professionals who suddenly realise that video-calls are actually a reasonably good — and way more convenient — substitute for face-to-face meetings).

This mirrors the performance of other meal and grocery delivery services such as Waitr and iFresh respectively.

It’s no secret that the interest in and immediate relevance of biosciences companies is at record highs, best exemplified by the roaring share prices of Aytu Bioscience, which jumped by a factor of 4 in just the single week from March 2 to 10, and has held steady ever since.

Other health companies who recorded impressive gains in March include Biomerica, iMac Holdings, Novan Inc, Vapotherm and Summit Therapeutics, among a host of others. In fact, 47 of the 177 companies (27%) on the S&P500 whose share price has jumped by at least more than 10% from this time last month are health technology and services companies.

The value of Chinese-based holding company of leading mobile entertainment assets has risen steadily over the past month from $1.82 on March 2 to $4.27 on March 27, an increase of 235% in little more than three weeks. This might have to do with people having a little more time on their hands to consume media and entertainment now than they did, say, two months ago.

While still suffering losses, purely online media and entertainment companies are holding steady (Netflix) or suffering smaller losses when compared with other industries such as tourism and hospitality.

Supplements manufacturers seem to be holding steady with the likes of Nature’s Sunshine and the Australian Blackmores both enjoying a rollercoaster of emotions over the past month, only to end up back at the proverbial starting blocks.

It would be remiss of me not to mention software companies, particularly those that support remote work and videoconferencing such as Zoom. The company’s shares were valued at US$62 on December 6, and today boast a $151 share price (244% increase).

Interestingly, the same can’t be said for another darling of the distributed working world, Slack, who experienced a U-shaped fall and recovery over the past month, below.

This might be because the gulf in quality between the videoconferencing tools that the newly transitioned remote companies were using previously, and the quality of tools such as Zoom, was too large to ignore. Whereas instant messaging functionality exists across email clients popular with large corporations, such as Outlook, even though such applications are far less sophisticated than Slack.

Liked this? Read this next.