By:
Steve Glaveski
on
Management

“How was everything?” Yeah, good.

No doubt you’ve had countless such exchanges when finishing up brunch at a local cafe.

And no doubt you still said “yeah, good” (or something slightly more eloquent), even though the eggs were runny, there was about one-fifth of the advertised sujuk sausage on your plate, and you left hungry after dropping $30 on what appeared to be $5 worth of ingredients.

There are several evolutionary reasons we say “yeah, good” rather than give the waiter or waitress an honest assessment.

Three Evolutionary Reasons For Our Dishonesty

1. We don’t want to be ostracized from our tribe

This would have meant imminent death on the African savannah tens of thousands of years ago, and despite the fact that it is now 2020, we are still imbued with innate behaviours that served us well many, many moons ago.

2. We are predisposed to taking the path of least effort

Conserving energy was fundamental to survival on the savannah because your next meal wasn’t exactly around the corner at the Circle K. When it comes to brunch, it’s just so much easier to nonchalantly declare that the food was fine (even though you might never return to said cafe) than it is to be honest and create conflict. This brings me to the third point.

3. We shy away from conflict, and optimise to avoid negatives

We humans avoid conflict, because from an evolutionary standpoint, positive experiences (like finding some berries) were nice, but negative ones (like finding a member of an opposing tribe) often meant death. Research has found that we remember negative events and hold on to them much longer than positive ones. Therefore, we are prone to a negativity bias, and we optimise for less negative experiences than more positive ones.

Of course, our tens of thousands of years-strong biological predispositions aren’t isolated to our cafe visits — they permeate our lives, and our work.

Why Most Employee References are Not to Be Trusted

When it comes to providing references for past employees who may have been less than stellar, additional factors come into play above and beyond our evolutionary wiring.

1. We feel good when we help others

Numerous studies show that when we help other people, it improves our own life satisfaction. “We feel good about ourselves when we’re doing good to and for others”, says Dr. Tim Sharp, who is affectionately known as, ‘Dr. Happy’. This is why volunteering is often prescribed to people who are suffering from anxiety or depression.

2. We see the distant past through rose-colored glasses

Second, with the passage of time, it’s easy to look at the past through rose-colored glasses, and yearn for “the good ol’ days”.

But, as legendary physicist, Richard Feynman, put it when reflecting on his getting back together with an ex, “When you’re away and you’ve got nothing but paper and you’re feeling lonely, you remember all the good things and you can’t remember the reasons you had the arguments. And it didn’t work out. The argument started again right away and the marriage lasted for only two years”. So too it is with bad employees.

3. There’s little downside to not being 100% honest

Finally, what’s the downside for the referee — the person giving the reference? There is none. They can carry on with their lives without too much bother, regardless of the nature of their reference.

This echoes the concept of Wittgenstein’s Ruler, named after 20th century philosopher, Ludwig Wittgenstein — “Unless you have confidence in the ruler’s reliability, if you use a ruler to measure a table, you may also be using the table to measure the ruler’’.

How To Get More From Employee References

With so many factors working against people providing an honest and fair reference, it’s difficult to trust what people say.

It all comes down to the quality of our questions.

Rather than asking closed Yes/No questions, such as “would you re-hire them?”, you’ll want to ask open-ended questions such as “what was their contribution to X project?”, or more to the point, “can you give me three reasons why I shouldn’t hire them?” to elicit more meaningful information from referees.

To bring this full circle, if I ran a cafe I would be telling my wait staff to intersperse a few “what’s one thing that could have been better about your meal (or experience) today?” questions into their day, and then capture it in a central logbook or spreadsheet.

Over a period of days or weeks, patterns would emerge that would give us valuable information about what really needs to change, and what could be improved. 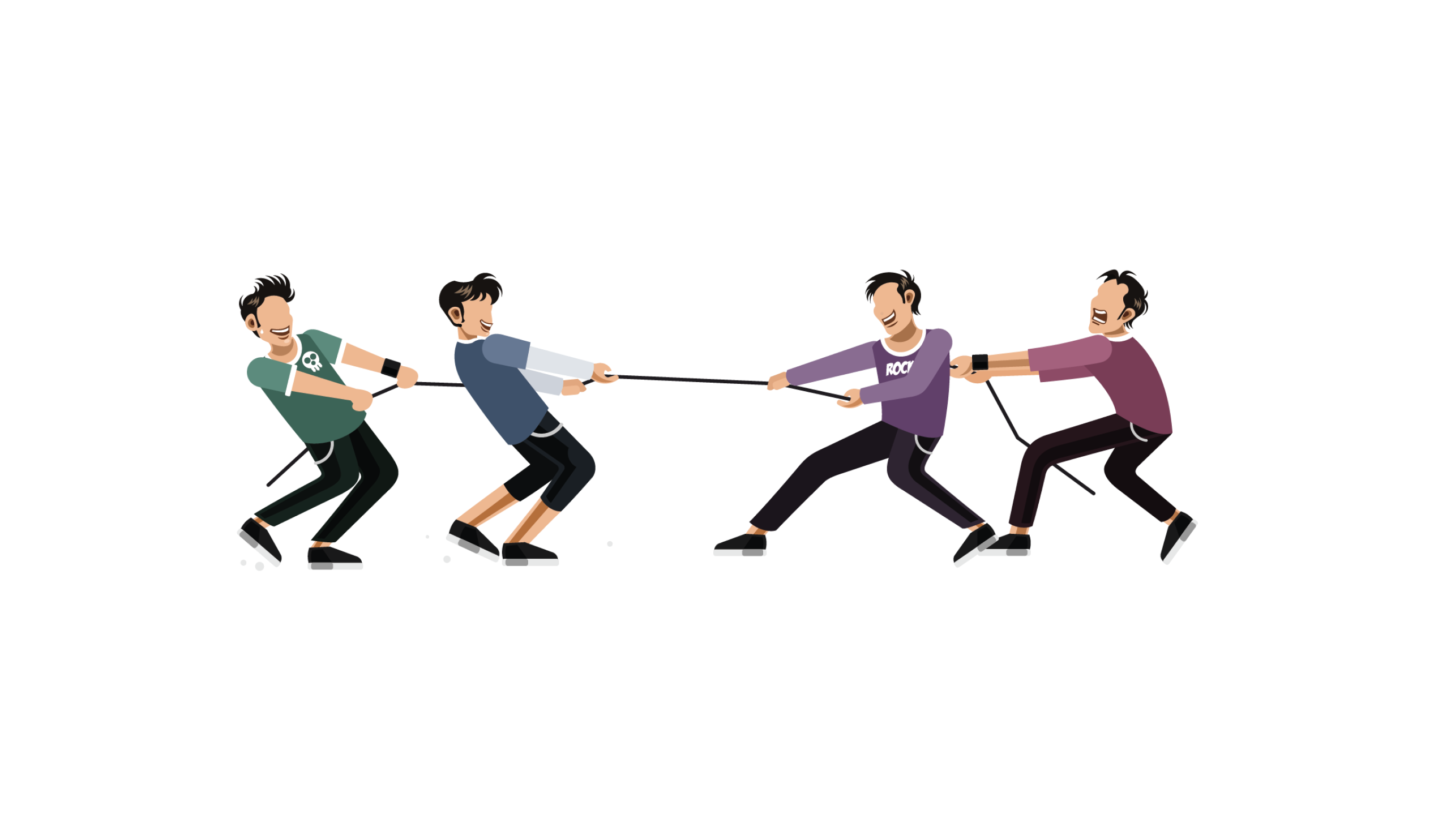 How to Build Trust with Remote Teams