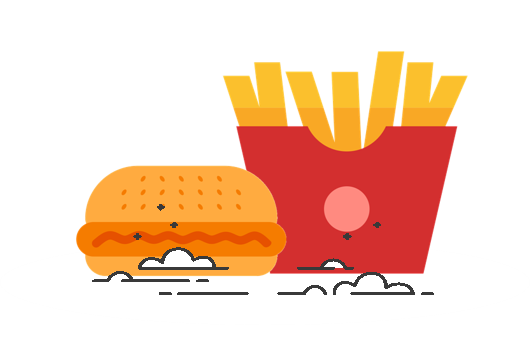 I recently read this article in the Australian Financial Review, and couldn’t help but notice the entitlement and lack of creativity demonstrated by the restauranteur profiled.

The ‘Uber Eats apocalypse’ was brought on, not by Silicon Valley as this article suggests, but by complacent restauranteurs.

The reason why companies like Uber Eats and Deliveroo have been so successful is because the vast majority of restaurants give us little reason to make the effort to dine in, other than social interaction with our friends — which the restaurant can’t take any credit for.

If restaurants want our patronage, then instead of just offering “30% discounts” and complaining that this draws poor tippers (who probably spend money on high margin drinks either), they should focus on differentiating themselves, just like any other business has to in today’s economy.

They should provide, among other things, a superior customer experience, novelty, or some other such factor that draws people in.

Otherwise, the ‘lure’ of paying $12 for a half-filled glass of wine from an RRP$16 bottle gets old real quick, and restaurants, like taxis before them, only have themselves to blame.

As Chan Kim & Renée Mauborgne put it in Blue Ocean Strategy, we can ask the following questions to help us differentiate ourselves.

For example, when the Nintendo Wii came along, it didn’t compete head on with Sony’s Playstation and Microsoft’s Xbox. It differentiated itself.

Instead of focusing on superior graphics, storage or connectivity, it focused on the user experience — games that were easy to pick up and play thanks to the motion controller, and games that appealed to different demographics; for example, young mums.

Like Nintendo, we all need to adapt to changing circumstances and provide value in order to survive — this applies to people and businesses.

Restaurants are not immune.