The Real Impact Of Incentives On Performance At Work 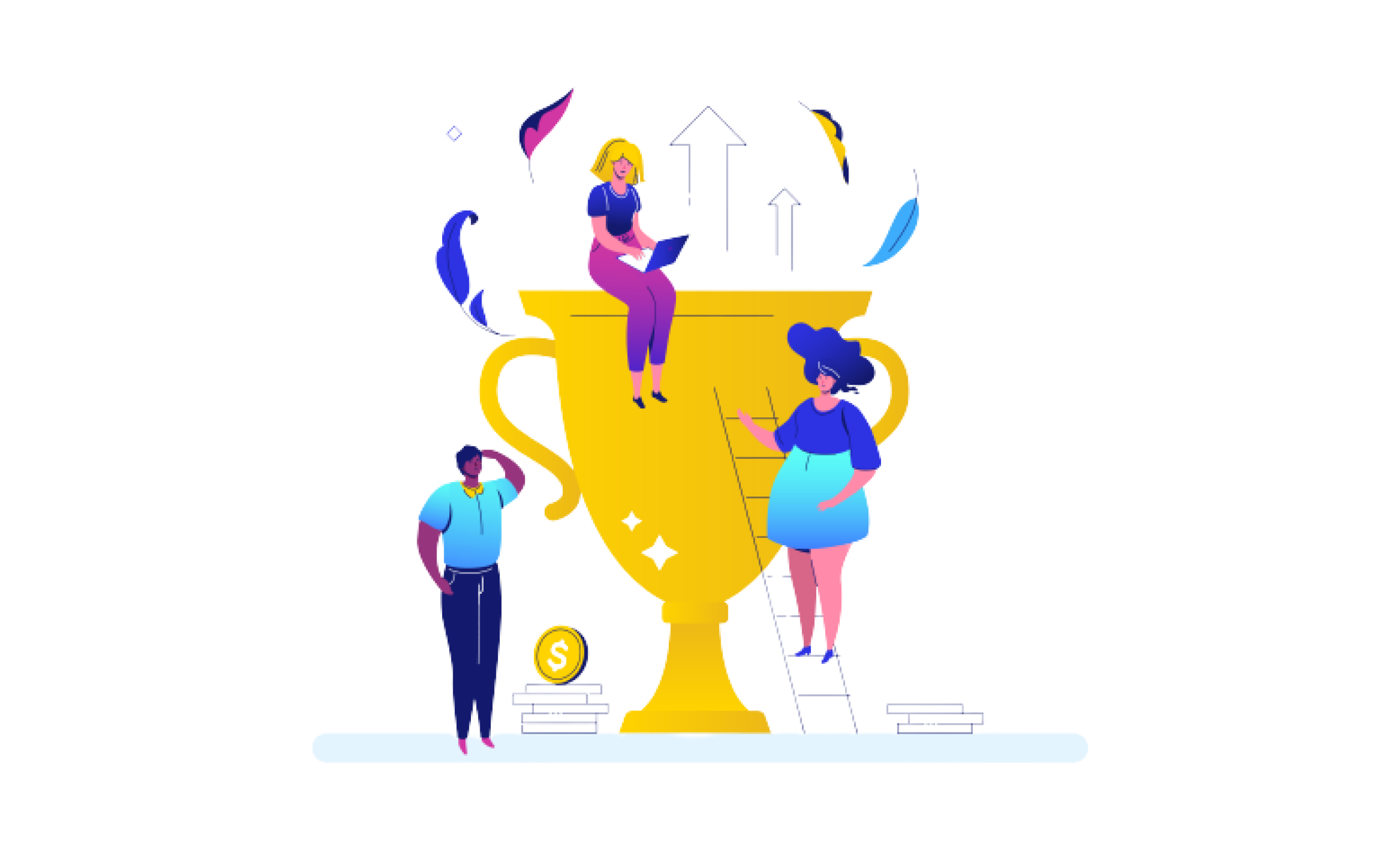 The Real Impact Of Incentives On Performance At Work

At the core of the psychology of human behavior is the idea that we are incentivized to do things to pursue pleasure (carrots) and to avoid pain (sticks).

But what role do material incentives such as cash, vouchers, and awards play at a time when intrinsic motivators like purpose and growth are influencing the kinds of work people choose to do and the companies they choose to work for?

The researchers argued for individual incentives over team incentives, in order to help eliminate social loafing.

They also concluded that incentives increase employee persistence by 27 percent and mental effort by 26 percent on existing tasks.

According to the researchers, a properly constructed incentive program accounts for psychological factors that drive human behavior.

An earlier 2001 study by the Society of Incentive and Travel Executives (SITE) found that only 8 percent of workers surveyed would have achieved goals without an incentive program. SITE’s findings echo that of ISPI, finding that incentive programs targeting individuals and teams increase performance by 27 and 45 percent respectively.

They posited additional conditions to the success of such programs:

A third study by Dortmund’s International School of Management found that extrinsic rewards incentivize creativity and innovation performance but only if it is clear why the work needs to happen, i.e. there was a clear purpose behind the work.

Incentives in the Retail Sector

They also found something that game theorists will find interesting — that the impact of such programs is far more effective with permanent employees than it is with temporary workers. This is because permanent employees are incentivized to play a large number of ‘games’ with customers, and are therefore motivated to build better relationships with them, translating into future sales.

On the subject of happiness and subject wellbeing, we tend to base a lot of it on our comparisons with peers (not something I am personally an advocate of — far better to run your own race), and a 2019 study by Steve Ford found that if someone feels that their salary is competitive relative to their peers, purely cash incentives don’t serve as a motivator for top-tier employees.

Per Abraham Maslow, once people have their basic needs satisfied, they look to satisfy their higher needs, and so the same holds true for motivating top-tier employees.

This is where intrinsic motivators related to purpose, autonomy, and growth come into play, something well-documented in Dan Pink’s book, Drive, on the science of human motivation. Helping top-tier employees who have their basic needs fulfilled meet their higher needs is a more effective way to motivate them than simply throwing more money at them, which, as we’ve already seen, isn’t strongly correlated with greater happiness.

Ultimately, if you feel you are earning what you deserve, you’re more likely to seek out higher-order goals such as meaning and inner peace. As AngelList founder and tech-millionaire, Naval Ravikant, put it, the reason to win the game is to be free of it.