Three Steps to the Consolidation of New Innovations

By:
Steve Glaveski
on
Marketing 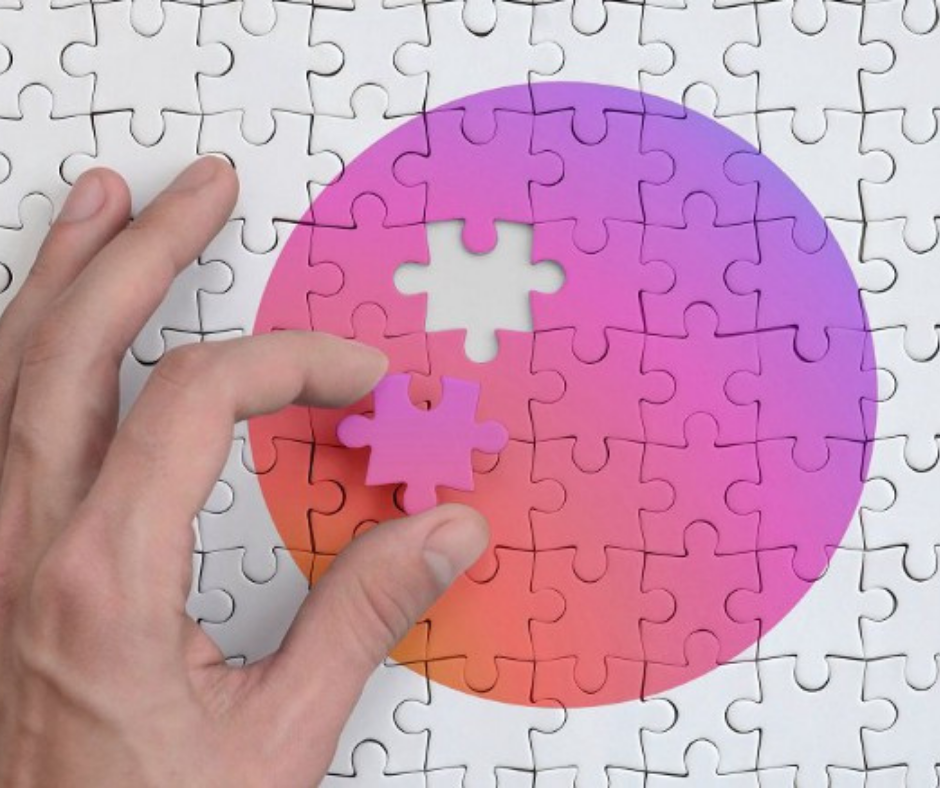 Three Steps to the Consolidation of New Innovations

Typically, when new or potentially disruptive innovations come along, they are pursued by a large number of small players.

That’s because new innovations are characterized by uncertainty and high risk, making them unattractive to large incumbents.

Furthermore, as the late HBS professor and author of The Innovator’s Dilemma, Clayton Christensen, put it, disruptive innovations are commercialized in small markets, offer small margins, and result in products that simply aren’t very good or ready for the mainstream yet.

Today, Google is a far more sophisticated search engine and has become the go-to for over 70% of internet users, a verb (“Google it!”), and a US$1.17 trillion company (18 Jan 2021). Microsoft’s Bing and China’s Baidu, in contrast, commands little more than 10% each of the market.

In the wild west days of the internet — the 1990s — a large number of small players shared the market for search.

Search engine users at the time would constitute what late sociologist Everett Rogers called innovators and early adopters, as exemplified in his technology adoption curve, below. In fact, when Google was founded, in 1998, there were only 147 million internet users (3.6% of the world population), compared with over 5 billion (64%) today.

Given that disruptive innovations aren’t all that good initially, it makes sense that a small market of early adopters — who derive some benefit from said products and have some peculiar need satisfied — jump on board first (think the early crazies who used Airbnb in the mid-noughties).

It took about 15 years for Google to assert its dominance in the search market, from its humble beginnings as BackRub — the name of its early search engine.

But it was a combination of both internal innovation and the acquisition of smaller players such as Outride (2001), Kaltix (2003), and Orion (2006) that led to Google’s dominance in the search market.

Once innovations cross the chasm from early adopters into the early majority, we witness to see the emergence of winners, as well as a little phenomenon known as the 80/20 or the Pareto Principle. The principle suggests that 80% of the spoils will go to 20% of the companies, and Search is not immune.

Winning companies tap into the compounding benefits of scale and critical mass market capture — revenue, brand, product quality — and with that, the cost to enter a more mature market and truly compete increases by orders of magnitude. It makes it almost impossible for smaller players to enter — just try building a search engine that can truly compete with Google’s today.

In the final stage, large incumbents (and behemoths like Google), tend to have a lot more to lose. They’ve listed companies with shareholders to serve. They‘ve got ’hundreds of millions, if not billions in revenue. They have thousands of employee mouths to feed.

The larger an organization gets, the more likely it is to be characterized by a lack of trust amongst employees, multiple layers of approval required to get anything done, and countless consensus-seeking meetings, designed to minimize misconduct — usually at the expense of innovation and long-term survival.

But these companies have capital. So whilest companies like Google still spend billions on internal innovation, they know full well that one of the best ways to tap into and harness disruptive innovation is to invest in and acquire other startups that haven’t been handcuffed by the peril of shareholder short-termism and processes that can sometimes sabotage more than serve.

Since going public in the early 2000s, Google has spent more than US$30 billion purchasing more than 230 companies. This figure is a proverbial drop in the ocean when you consider Google’s operating expense for the September 2020 quarter alone was US$34.9 billion.

But here’s the kicker. Several of these acquisitions now account for a material percentage of Google’s revenue.

DoubleClick was acquired in 2007 for US$3.1 billion, and powers Google’s advertising business, which generates about US$100 billion a year today.

And smartphone operating system, Android, was purchased back in 2005 for just US$50 million, and today generates about US$20 billion a year.

In the same time period of time, we’ve seen the eventual consolidation of the mobile phone market where just six companies command 75% of the market.

And now we’re seeing companies like Spotify push aggressively to consolidate the audio media market — music, podcasts (and potentially audiobooks), having spent over US$1billion on podcast acquisitions and licensing in the past two years.

Whatever the industry, the acquisition of smaller, more nimble players is key to playing the long game, and not being left behind by the winds of change.

Marketing
Three Steps to the Consolidation of New Innovations

5 Innovation Metrics You Need to Know

5 Reasons Your Marketing Views Are Outdated

3 Reasons Data is Better Than Creativity for Your Marketing